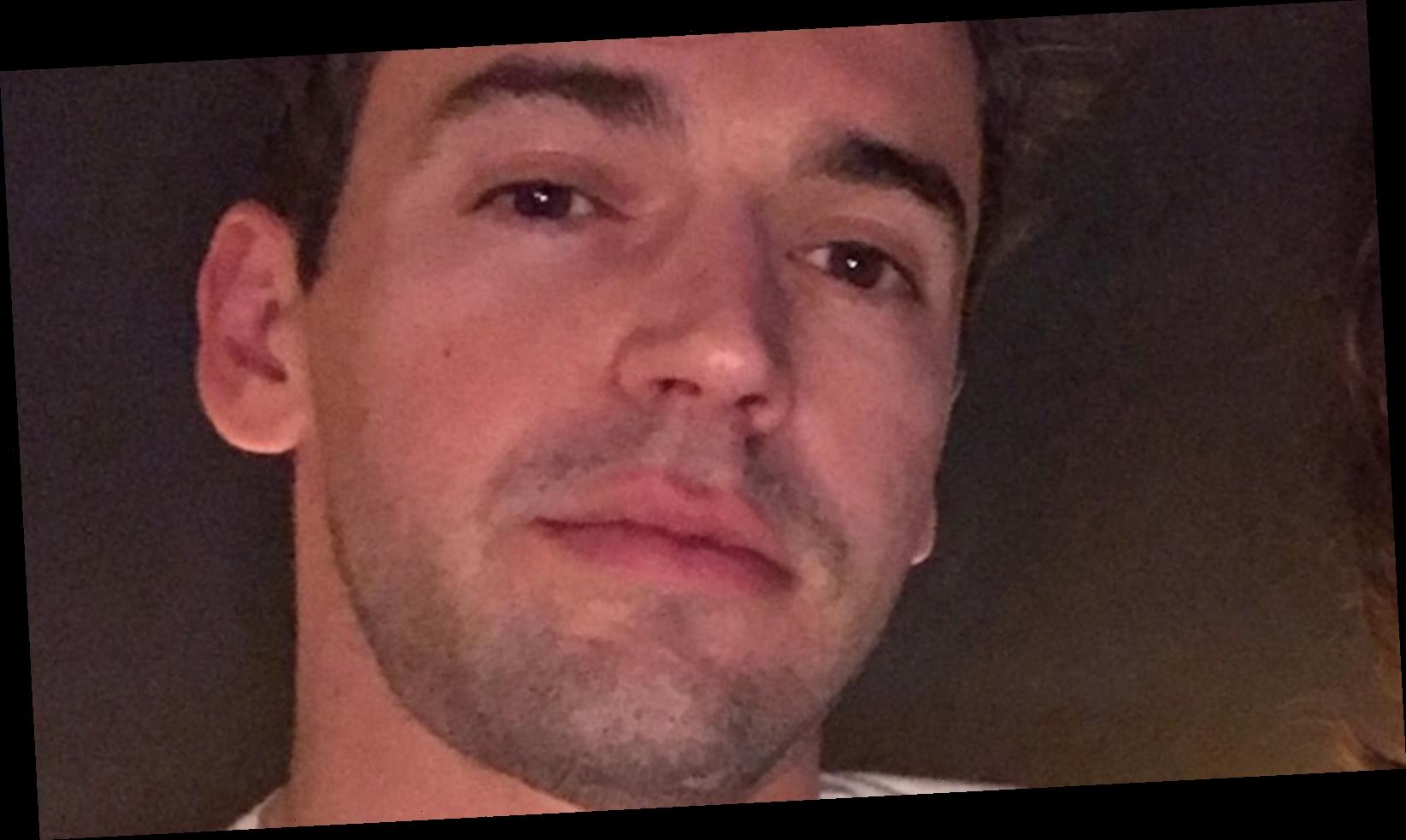 Katie Thurston will be embarking on her Bachelorette journey in late March 2021. Set in New Mexico, Season 17 of the hit ABC dating competition series will be co-hosted by former Bachelorettes Tayshia Adams and Kaitlyn Bristowe amid longtime figure Chris Harrison’s temporary departure from the franchise.

Even though, as of this writing, Katie has yet to meet her leading men, fans are already enthused about her 34 eligible prospects. The Seattle, Wash.-based marketing manager certainly has her hands full with these contestants! From rapper Riff Raff’s younger brother to Bachelor Nation star Clay Harbor’s first cousin, there are more than a few familiar faces in the running for Katie’s heart.

Perhaps of the most intriguing contestants is Gabriel Everett, a private artist with a passion for photography. Gabriel’s work has appeared in Elle, Rolling Stone, Refinery29, and Interview magazine, and Gabriel’s eye even extends to marketing campaigns. He’s led casting and “pre-shoot concepts” for big brand advertisements like Estée Lauder, Oscar De La Renta, Gucci, and Calvin Klein, per his website. So, what else do we know about Gabriel? Keep scrolling to find out!

A model and a photographer? Let’s just say Gabriel Everett certainly isn’t camera shy. The swoon-worthy artist says he “loves ripening” on his Instagram bio, and is a tennis maven. As for his professional lens, Gabriel writes on his website that he has “both agency and brand experience,” with the “ability to translate strategic visions into tangible programs and visuals.” He urges possible clients to let him “help tell [their] story!”

Yet this won’t be Gabriel’s first reality TV appearance. The aspiring model appeared on Season 2 of Bravo’s Make Me a Supermodel in 2009, lasting three episodes. The Charlotte, N.C. native just might know how to work both a runway and a woman’s heart! Fans will have to wait and see how Gabriel stacks up to his fellow contestants vying for Katie Thurston’s heart, but now we know if there’s ever a Zoolander competition, Gabriel’s got it in the bag.