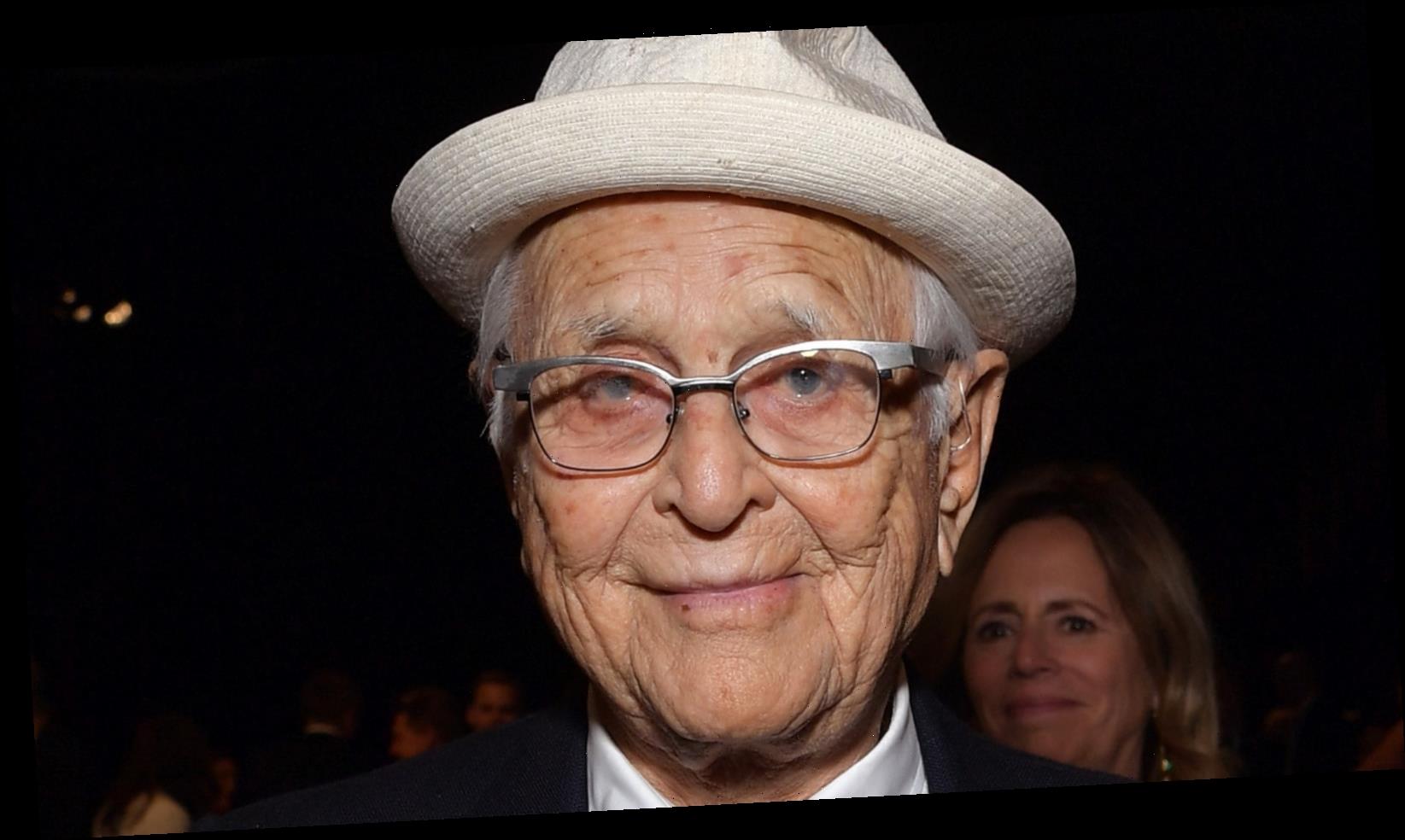 Norman Lear is one of the most recognized and rewarded TV writers and producers in Hollywood history. He created some of the most famous shows from the latter half of the 20th century, including Maude, All in the Family, One Day at a Time, The Jeffersons, and more. He holds the record as the oldest Emmy winner, which he impressively earned twice by winning the Emmy for Outstanding Variety Special for Live in Front of a Studio Audience in 2019 and 2020, as noted by Deadline.

Lear’s personal life seems to be just as successful as his life as a media mogul. He married his third wife, Lyn Lear, in 1987 after a 30-year marriage to his second wife, Frances. Norman and Lyn are still going strong, telling Closer Weekly in 2019 that they adore each other. “He’s the last of the real romantics. Every morning, he wants to have a kiss when I wake up. It’s a nice way to start the day,” Lyn said of her famous husband. In response, Norman said, “I love the way she loves me.”

The couple has three children together: Brianna, Madelaine, and Benjamin, per AmoMama. He also had two daughters, Maggie and Kate, with second wife Frances, and a daughter, Ellen, with his first wife. Though his family is large and resembles a Kardashian-Jenner type clan, Norman’s kids are far removed from the spotlight. Keep reading for the truth about Norman Lear’s kids.

Norman Lear's kids have lives of their own

Despite having a super successful and wealthy father with connections galore in the entertainment industry, Norman Lear’s son, Benjamin, is his only child to follow in his footsteps. His directorial debut, a documentary about convicting juveniles on adult charges called They Call Us Monsters, premiered in 2016. Prior to that, he studied music at New York University, per the Sun-Sentinel. He told the publication that he and his famous father bond over their love for entertainment.

The rest of the Lear clan have opted for lives far outside the spotlight. Almost nothing can be found for his kids Ellen (pictured above) and Madelaine. It seems that Maggie is the President of the Frances Lear Foundation, bearing her mother’s name, and the organization fights for juvenile justice. His daughter Kate is a Broadway producer and is married to CBS News Chief Medical Correspondent Jonathan LaPook.

Brianna Lear’s closest taste of the limelight was while a graduate student at USC. She helped run an event in 2018 that was “inspired by and in celebration of the creativity, compassion, and laughter that the late actor Robin Williams delivered,” per Good. Brianna told Good that her comedic father always brought laughter into her family, and encouraged her to become an actress. While she declined that option, Briana acknowledges “the power of music and art” and wants to ensure “that everyone has access to the time and an opportunity to engage in art — especially children.”