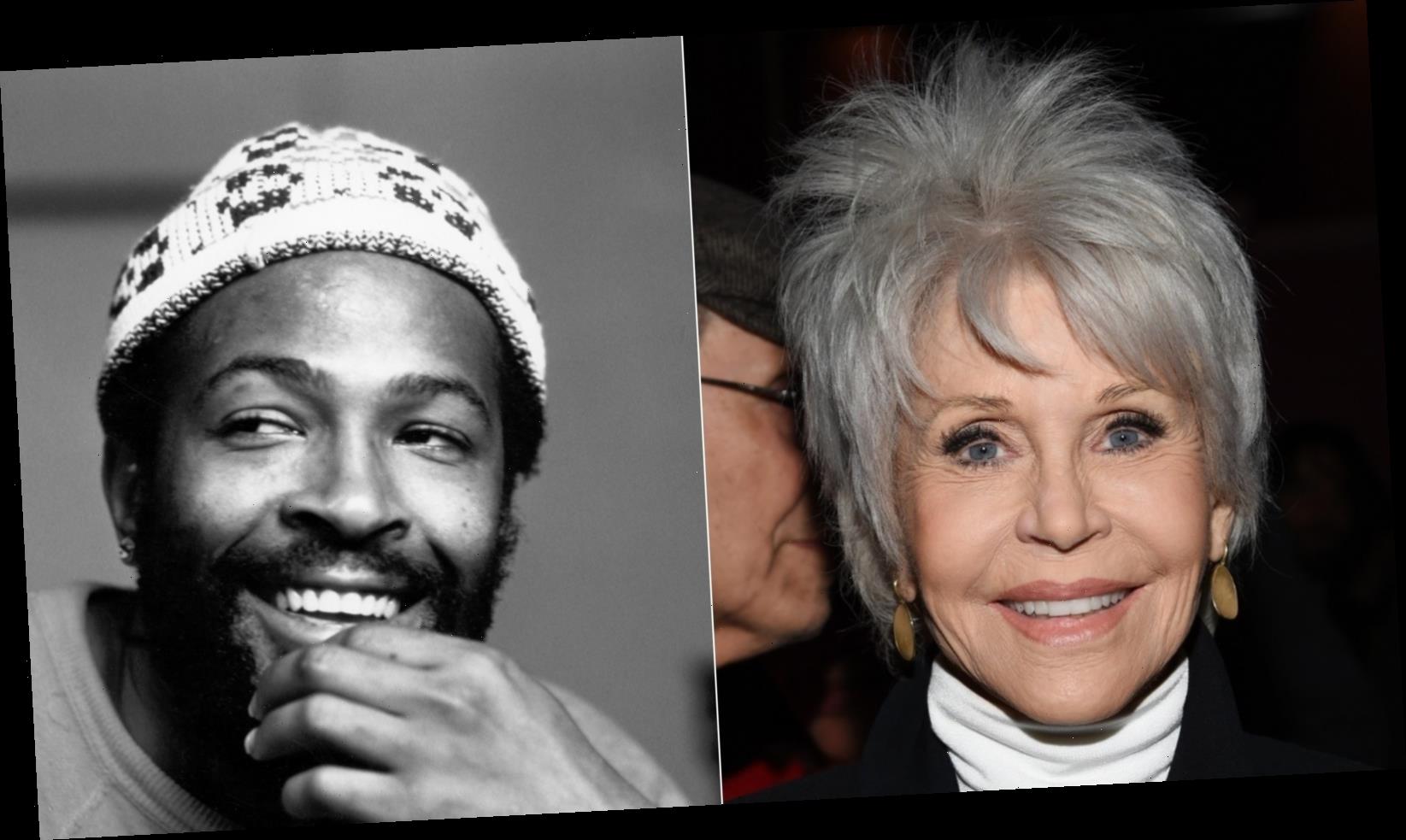 Jane Fonda has lived the kind of varied and exciting life that most, even in Hollywood, can only dream of. The daughter of actor Henry Fonda, Jane Fonda grew up in Hollywood and came of age amid the counterculture of the 1960s. She has won multiple Academy Awards and advocated for anti-war and feminist causes. Still, for all that the icon has achieved, she says there is one thing that she regrets.

In an interview with The New York Times, Fonda revealed her “great regret”: she didn’t sleep with Marvin Gaye when she had the chance. Gaye, who passed away in 1984, is one of the most influential pop musicians of all time and is best remembered for songs like “I Heard It Through The Grapevine” and “Sexual Healing.” But, according to Fonda, there was no healing between the two of them.

“I needed some,” Fonda joked. “He wanted to and I didn’t.” The actress had a good reason for abstaining, however: “I was married to Tom [Hayden]. I was meeting a lot of performers to try to do concerts for Tom.” Hayden was a prominent anti-war activist, and Fonda used her platform to help the message. Although Fonda does carry regret about her encounter with Gaye, there was undeniable respect between the two.

Even if Jane Fonda missed her chance with Marvin Gaye, it was not until many years later that she found out just how much he appreciated her. “Apparently he had my picture on his refrigerator,” Fonda shared with The New York Times. “I didn’t find that out until later, after he was dead.”

It makes sense that Gaye would have approved of the work that Fonda was doing, both on and off the screen. Though less politically vocal than Fonda, Gaye used his music in a groundbreaking way, infusing social commentary into his art. Gaye’s 1971 album What’s Going On is often considered one of the greatest albums of all time, and it was a turning point in popular music when it addressed issues like war, civil rights, and environmentalism, issues that were also close to Fonda’s heart.

Though Fonda and Gaye’s interactions were relatively limited, the ones they did have stay with the actress to this day. Fonda remains committed to social justice, being arrested several times in 2019 while protesting outside the U.S. Capitol, per the Times. With such a full and purposeful life, some regrets might be expected; if Jane Fonda’s interaction with Marvin Gaye is one of them, that’s a life to be proud of.