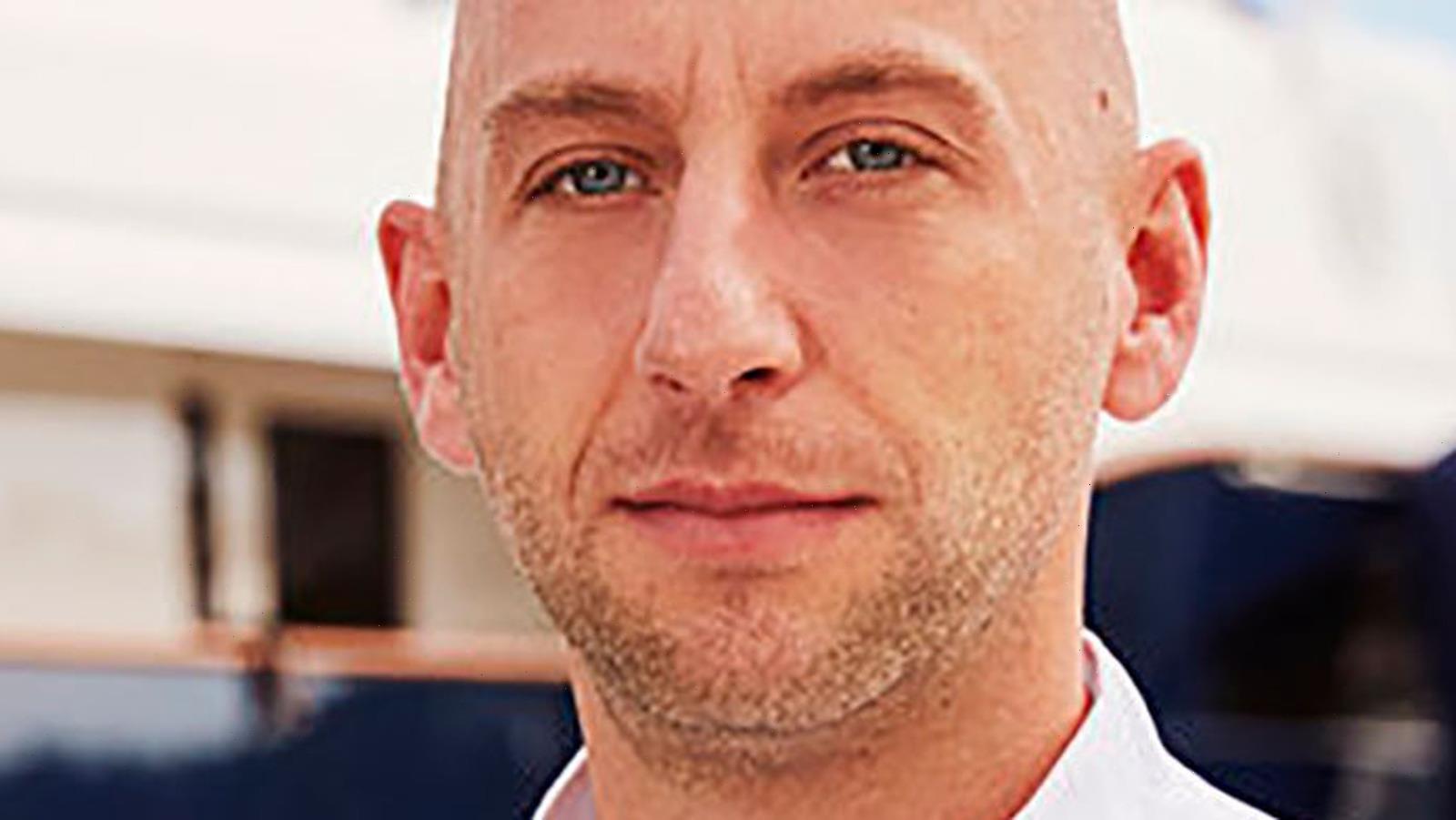 Bravo’s high seas drama “Below Deck Med” returns for Season 6 on June 28, and this season promises to be even more outrageous than the last! According to a press release (via Bravo), Captain Sandy Yawn and her crew “will experience a serious crisis” that’s being referred to as a “shocking franchise first.” Per the trailer, it appears the crew will experience a wedding, a medical emergency, and a storm — all within one charter season. Fans will also see Captain Sandy laying into her crew members, and it’s clear this season will not be lacking in the drama department.

Although the stewards get plenty of screen time, the chefs are known to stir the pot. Fans remember Season 5 chef Hindrigo “Kiko” Lorran had a seemingly successful turn in the kitchen until he reportedly served fried foods in Las Vegas, according to ScreenRant. Captain Sandy reportedly believed Kiko didn’t belong on the yacht anymore and hired Tom Checketts.

Even though it seems like there’s been a revolving door of chefs, viewers will meet Mathew Shea. Keep reading to find out who he really is.

Mathew Shea always knew he wanted to be a chef 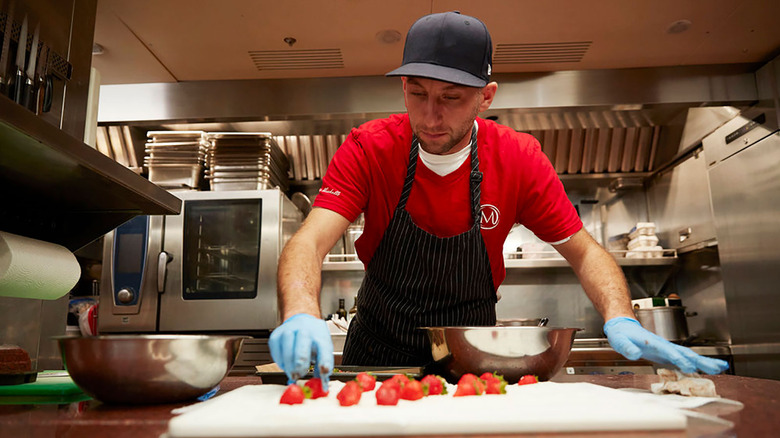 Chef Mathew Shea got plenty of exposure to sailing through his Rhode Island upbringing, according to his Bravo bio.

His mother ran a “macrobiotic cooking school” in the ’80s, which fostered his passion for food, and he knew at the age of 12 he wanted to be a chef. His early professional experiences included a tour with Greenpeace, where he was an assistant to a French chef. As he traveled the ocean, he realized he could cook and travel if he worked in the yachting industry. He’s cooked for the rich and famous like Hugh Jackman and Rupert Murdoch, and it’s obvious he’s bringing a lot of culinary experience to Season 6 of “Below Deck Med.”

In a clip (via Decider), we see Mathew going through binders of recipes before the first charter, appearing nervous. “I didn’t sleep,” he says. “Full of nerves, thinking menus, thinking wedding, thinking everything. I’m not prepped at all.” He tells Captain Sandy he hurt his knee and he was reluctant to accept her help in the kitchen, saying, “It’s not gonna be the same with that. And the fact that I didn’t sleep and trying to figure out the kitchen on the first day with that handicap? I don’t know what to do, I can’t do this,” he added. It looks like Mathew’s time on “Below Deck Mediterranean” is off to a rough start — hopefully, things get smoother for the new chef!