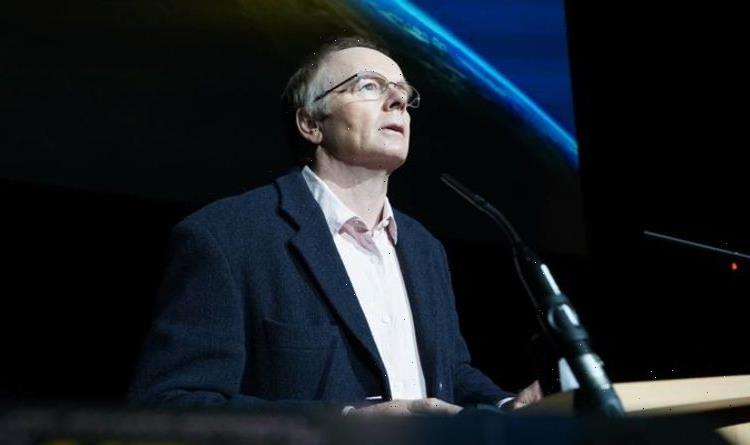 The Trick is a gripping new drama that will follow the real-life events of scientist Professor Philip Jones who was at the epicentre of an international scandal. But when will the BBC One drama be making its way onto our screens? Here’s everything that we know so far about The Trick.

When is the release date for The Trick?

Filming for The Trick has taken place in London, Cardiff and Norfolk.

However, the BBC has so far kept tight-lipped on when the one-off drama will premiere.

But given that it is about the devastating impact of climate change, many are hoping for the series to come out sooner rather than later.

Director Piers Wenger said: “This is a timely and important piece about a subject which is rarely seen in drama — the climate change crisis.

“This shocking true story speaks of the complexity of the challenges we face in tackling it.”

Who is in the cast of The Trick?

He won the BAFTA TV Award for Best Actor for his role in ITV’s The Lost Honour of Christopher Jefferies.

Watkins has also been in Line of Duty, Trollied, The Crown and Taboo just to name a few projects.

He will be joined by Victoria Hamilton, George MacKay and Jerome Flynn.

Is there a trailer for The Trick?

Sadly, no trailer has come out just yet for BBC’s The Trick.

Filming is believed to have finished so a promo could well be on its way.

Trailers are usually released closer to the time when a series premieres.

Express.co.uk will update this article once a trailer has come out.

DON’T MISS…
Fern Britton kept in the dark over family secret ‘No one told me’ [CAST]
‘Why would you say that?’ Raab takes on Kate Garraway in Afghan row [REACTION]
I May Destroy You season 2: Michaela Coel shares disappointing update [UPDATE]

What will The Trick be about?

The Trick is a true story about the 2009 climate scandal which saw Professor Jones caught up in a media storm.

He headed up the Climate Research Unit at the University of East Anglia where emails were hacked and leaked to the public.

Climate change deniers falsely used the emails to try and prove that Professor Jones and other researchers were faking evidence.

He and his colleagues received plenty of backlash, including death threats because of this.

Writer Owen Sheers said: “The Trick is both a story of a particular moment in time, and a story for our times.

“The events that came to be known as Climategate were a powerful coalescence of forces that have since shaped much of our last decade.

“At its heart, however, this is also a story about the people caught at the eye of a new kind of storm, and how in the end despite attack from all sides, the integrity and truth of their important work won through.”

The Trick will be available to watch on BBC iPlayer.