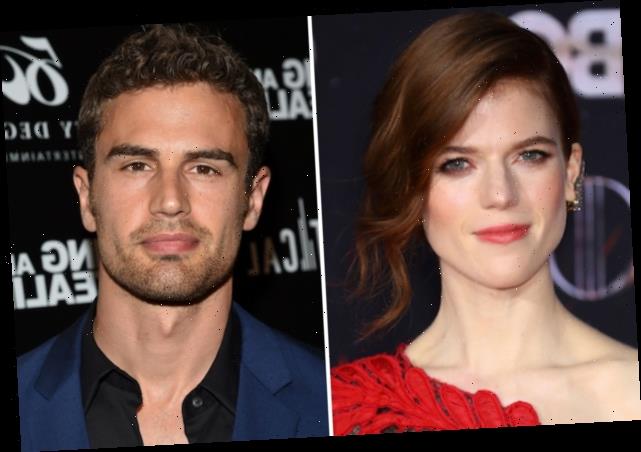 Rose Leslie is returning to HBO as The Time Traveler’s Wife.

The Game of Thrones vet will star opposite Theo James (Sanditon) in a series adaptation of Audrey Niffenegger’s beloved novel, which was previously made into a 2009 film starring Rachel McAdams and Eric Bana, our sister site Deadline reports.

Leslie’s Clare is described as “fiery, clever and unstoppable.” Since she was 6 years old, “Clare has had an imaginary friend: a kind and funny man, sometimes old, sometimes young, who appears in the woods behind her house and tells her tales of the future… As the years pass, and she grows into a beautiful young woman, she starts to realize her friend is not imaginary – he’s a time traveler, visiting from the future.”

James, meanwhile, plays the aforementioned time traveler Henry. “His life is a rollercoaster of constant danger and white-knuckle survival… until one day he meets a beautiful redhead in the library where he works. Her name is Clare Abshire and although he’s never seen her before, she claims to have known him all her life.”

Following her turn as Game of Thrones‘ Ygritte, Leslie co-starred opposite Christine Baranski in the first three seasons of CBS All Access’ The Good Fight. As for James, he most recently headlined the UK drama Sanditon. He’s perhaps best known for his role as Four in the Divergent film franchise.

Are you a fan of the source material? If so, what are your thoughts on the two leads?