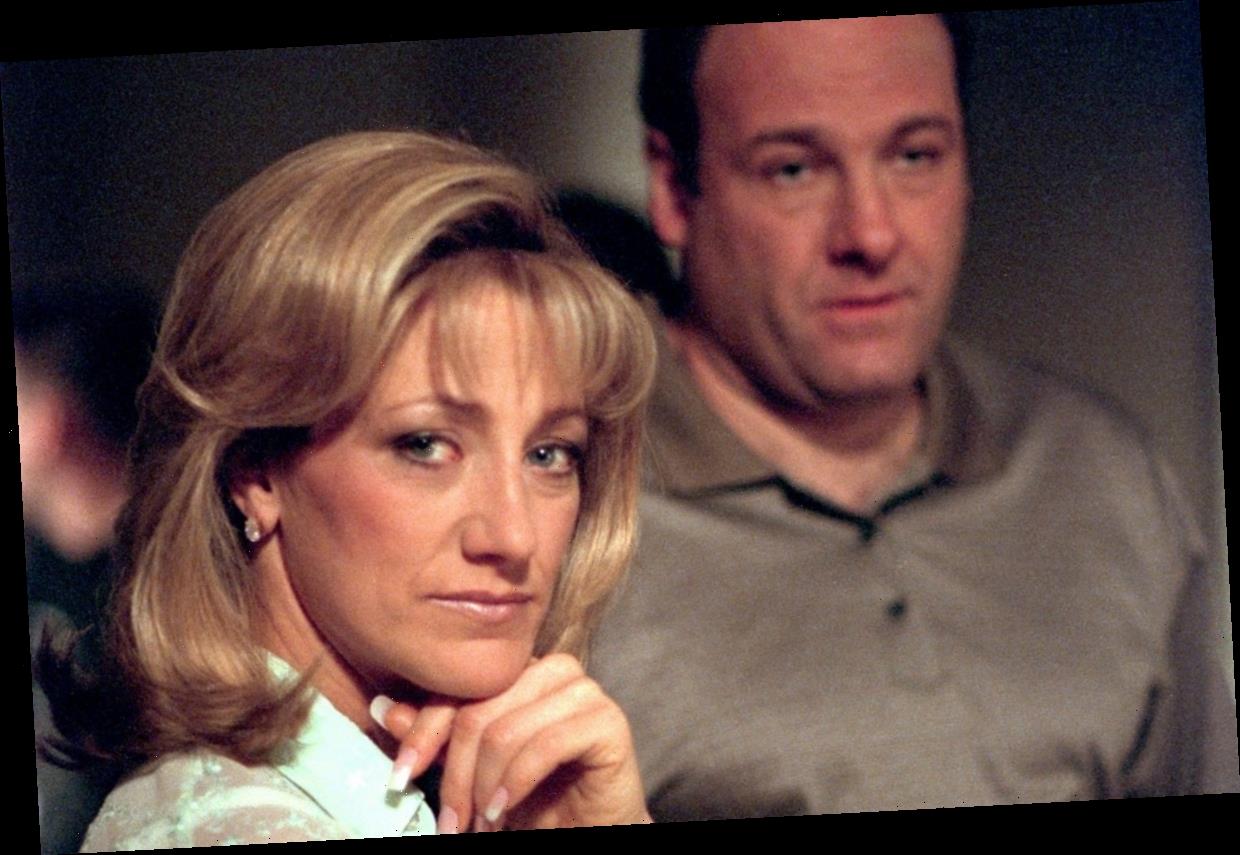 While people praise The Sopranos for any number of reasons, the series’ music might receive the most unanimous praise. Part of that comes down to the budget, of course. The average show simply couldn’t afford to include songs by the Rolling Stones or Led Zeppelin on their soundtracks.

But it goes far beyond money. From the beginning, The Sopranos didn’t use incidental music. Everything you heard came from the world of recorded music. Compared to, say, the cheesy salsa theme and background music on Sex and the City, it’s no contest.

What’s more, when The Sopranos was airing on HBO, recording artists would actually lobby the show to use their songs on the soundtrack. Even Bob Dylan offered to record a new song for the show in season 3.

Creator David Chase kept the great music coming all the way through the 2007 series finale. And if things turned out a little differently, audiences would have heard an Al Green classic rather than Journey’s “Don’t Stop Believin.’”

Though it may be hard to imagine Tony Soprano (James Gandolfini) dialing up a song other than “Don’t Stop Believin’” at Holsten’s, Chase originally had three songs in mind. On the Talking Sopranos podcast, Chase described driving around in a van with crew members when he brought up his picks.

“One was ‘Love and Happiness’ by Al Green,” Chase said. “I asked people in the van. I said, ‘What do you think [of these songs]?’ I forgot what the second one was. And the third one was ‘Don’t Stop Believin.” Everyone went, ‘Oh, Jesus Christ, no!’ And I thought, ‘That’s the one.’”

Obviously, Green’s impossibly smooth, soulful “Love and Happiness” would have set a very different tone for that scene compared to the famous Journey track. But Chase felt like the visceral reaction crew members had to “Don’t Stop Believin’” spoke volumes.

“I consider that song a guilty pleasure,” Chase said on Talking Sopranos. “I always liked that song. But other people think it’s, I don’t know, corny ’80s sh*t.” Truer words were never spoken, but most would agree Chase made the right call on this front.

As Chase dug in with “Don’t Stop Believin,’” he saw opportunities for editing the film around the lyrics. “I love the timing of the lyric when Carmela enters: ‘Just a small town girl livin’ in a lonely world, she took the midnight train goin’ anywhere,’” Chase told DGA Quarterly Magazine in 2015.

Tony, of course, would be the “city boy,” if not from South Detroit. But he was headed in the same direction, on “the midnight train goin’ anywhere.” Chase said those lyrics spoke to their journey. “That to me was [everything],” he told DGA Quarterly.

Wherever Tony and Carmela were headed, they’d punched their tickets many years earlier. “I felt that those two characters had taken the midnight train a long time ago,” Chase said. “It means that these people are looking for something inevitable. […] And the midnight train, you know, is the dark train.”