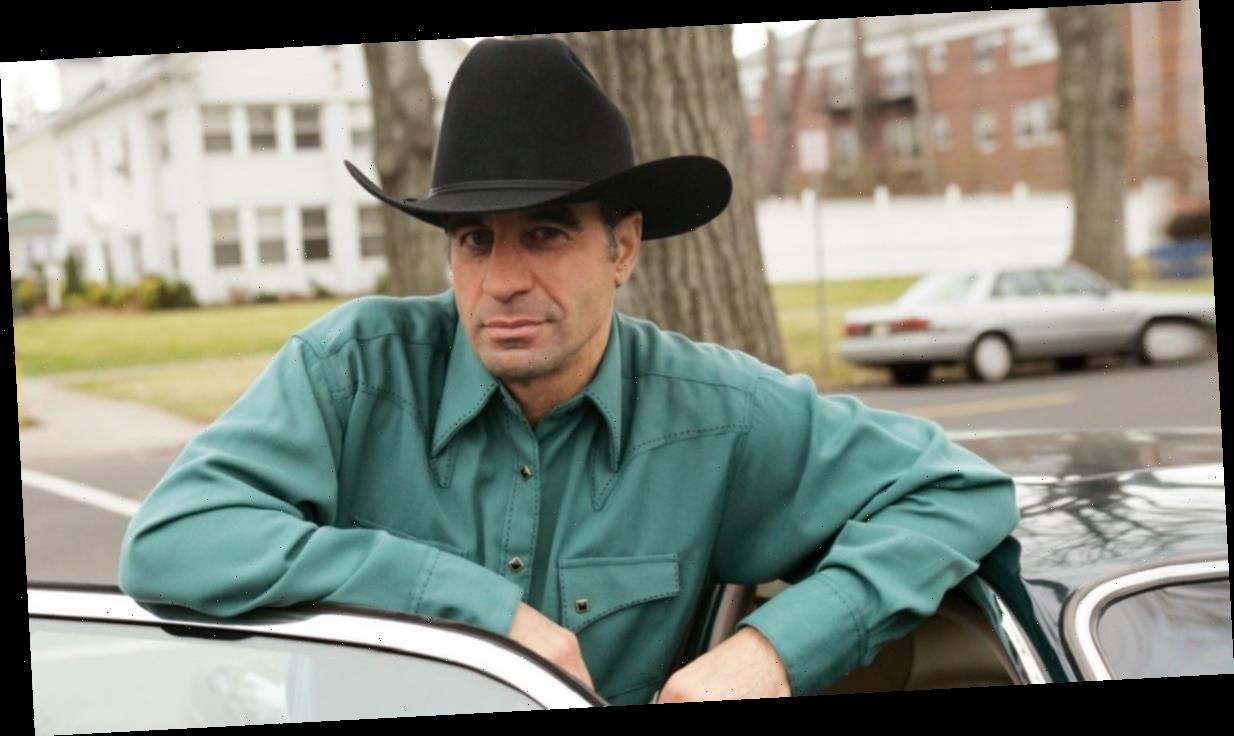 Whatever your feelings about The Sopranos (1999-2007), you can’t deny the show featured some of TV’s funniest characters. Between the musings of Paulie Walnuts (Tony Sirico) and Bobby “Bacala” Baccalieri (Steve Schirripa), the classic lines never stopped coming.

Sopranos writers didn’t confine their comedy to below-average-intelligence mobsters, either. They’d also show boss Tony Soprano (James Gandolfini) getting exposed with his reference to Cap d’Antibes. And then there was “Little Carmine” Lupertazzi, played by Ray Abruzzo.

In the audience’s first look at Little Carmine, he makes a reference to “Versailles” (pronounced “Ver-sales”). Later, we find him warning about “a crossroads of an enormous precipice.” Lines like these were absolute gold. So were the character’s clothing choices, down to his cowboy boots.

On the Talking Sopranos podcast, Abruzzo looked back at his days playing Little Carmine. The Queens-born actor recalled seeing cowboy boots and Western-style belt buckle waiting for him in wardrobe on the Sopranos set. He didn’t know how to take it at first.

“In the beginning of season 5, when they made me a regular, I went to wardrobe,” Abruzzo said. “There were cowboy boots and a cowboy belt and a shirt with snap-buttons. And I’m like, ‘What’s this about?’ And they said, ‘David just wants you to wear it.’”

Later, he learned he was taking cues from America’s 43rd president. On top of the subtle wardrobe changes, Little Carmine started quoting Bush directly. “Historically speaking, historical changes have come out of war” was one example Abruzzo said came straight from Bush.

Another classic also came from the “W” book of quotes. “The question is, ‘Will I be successful as a boss like my dad was.’ And I will be, even more so. But until I am, it’s gonna be hard to verify, but I think I’ll be more effective.”

If you read (or write, as it were) about The Sopranos and haven’t heard the George W. Bush reference before, join the club. Michael Imperioli, who played Christopher Moltisanti and co-hosts Talking Sopranos, pointed that out during Abruzzo’s appearance.

Abruzzo acknowledged that “a lot of people don’t” know about it. In the beginning, Abruzzo didn’t think he was right for the part. The character description made it sound as if producers were looking for someone heavier (“up to 350 lbs.,” it said).

But Abruzzo knew he could work with the part of the description that said Little Carmine was “someone who thinks he smarter than he is.” In his videotaped audition for the role, he went for it by pronouncing Versailles as “Ver-sales.” After seeing that, producers knew they had their man.