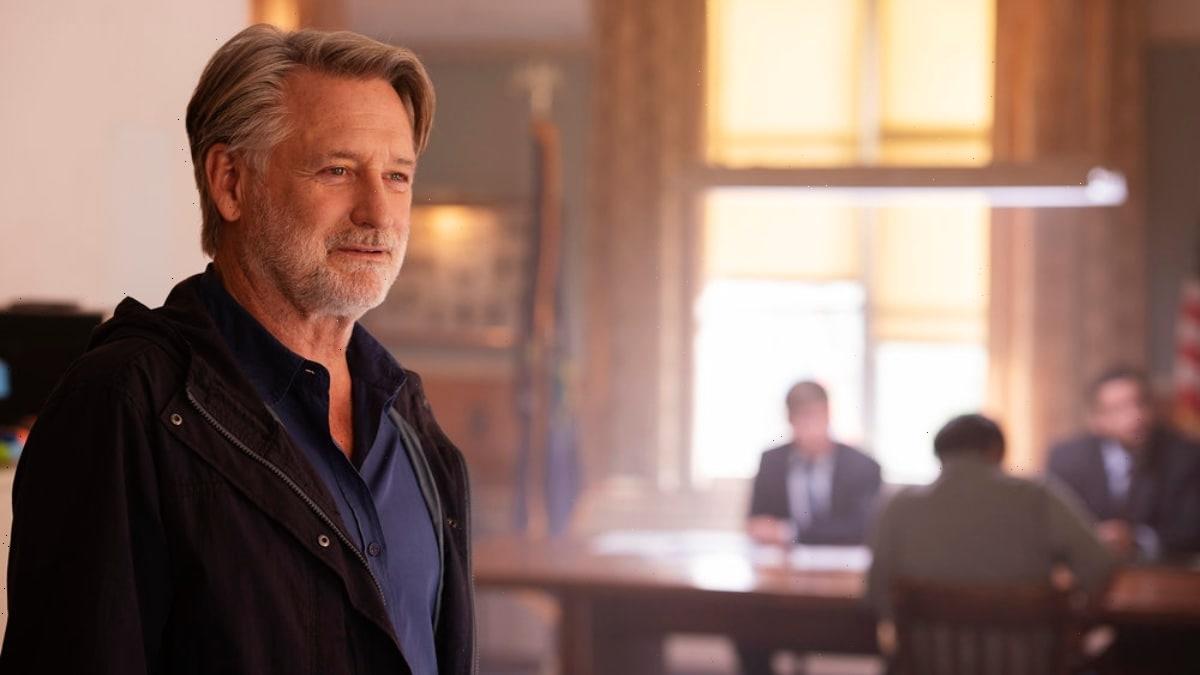 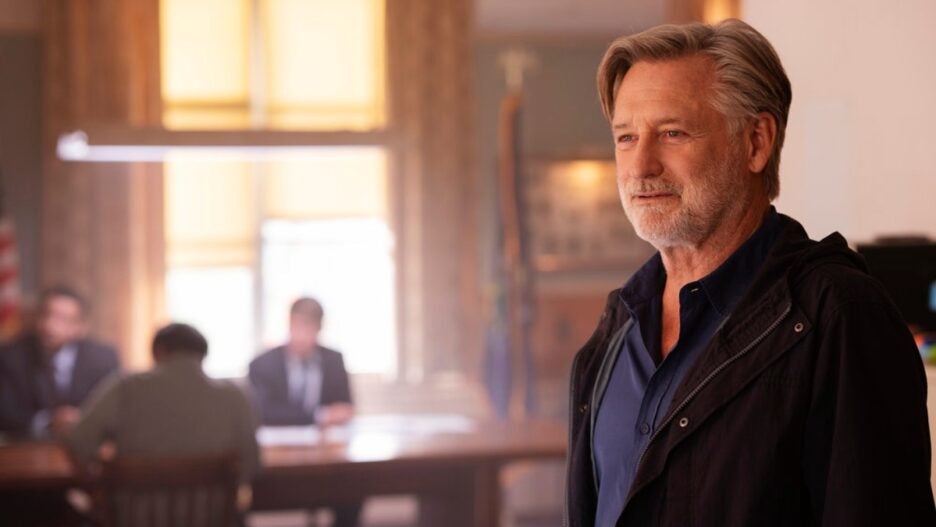 USA Network’s “The Sinner” will end after its current fourth season.

The series, led by Bill Pullman, will air its final episode on Dec. 1.

“It’s been a huge pleasure and a privilege to be able to tell the kind of stories we have on ‘The Sinner’ these past four seasons,” creator and executive producer Derek Simonds said. “UCP and USA have been ideal partners and continually supportive of our creative goals, and I’m so pleased to complete Harry Ambrose’s dramatic series-long arc as we intended in this final season. A huge thank you to my partner-in-crime, Bill Pullman, and to the talented actors, writers, directors, and crew who gave their all to help realize this show. It’s been an incredible journey.”

“The Sinner” debuted in 2017 and was that year’s top new cable series and garnered an Emmy Award nomination (Outstanding Lead Actress in a Limited Series or Movie) for Jessica Biel. The first two seasons starred Biel and Carrie Coon, respectively, with Pullman’s Detective Harry Ambrose appearing in both. Later seasons placed the focus on Pullman’s character.