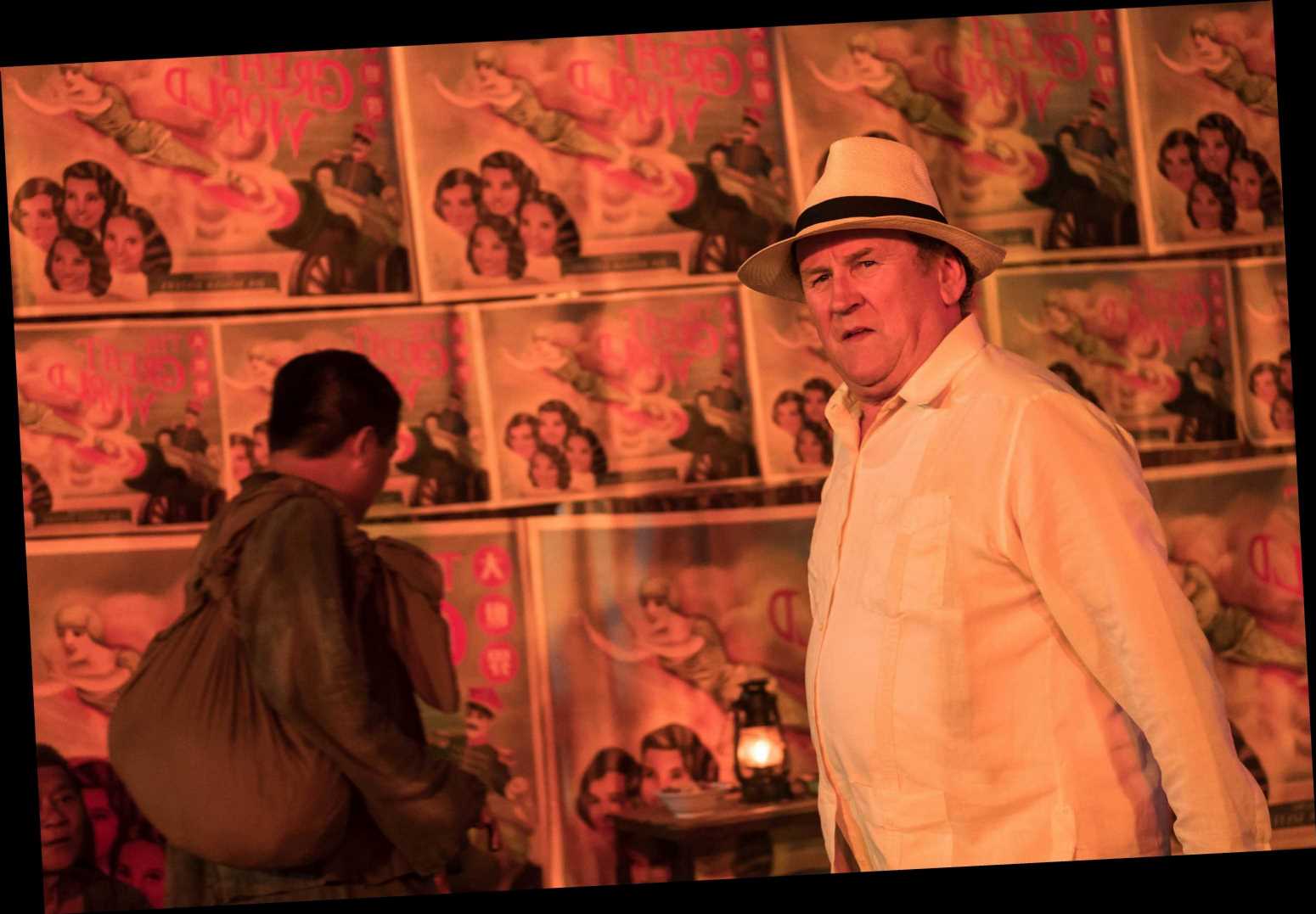 THE Singapore Grip's Colm Meaney almost lost a finger after a horror encounter with a TV attack dog.

The 67-year-old actor plays Major Brendan Archer in the new ITV period drama, which is set in Singapore during the Second World War just as the Japanese army invade the city. 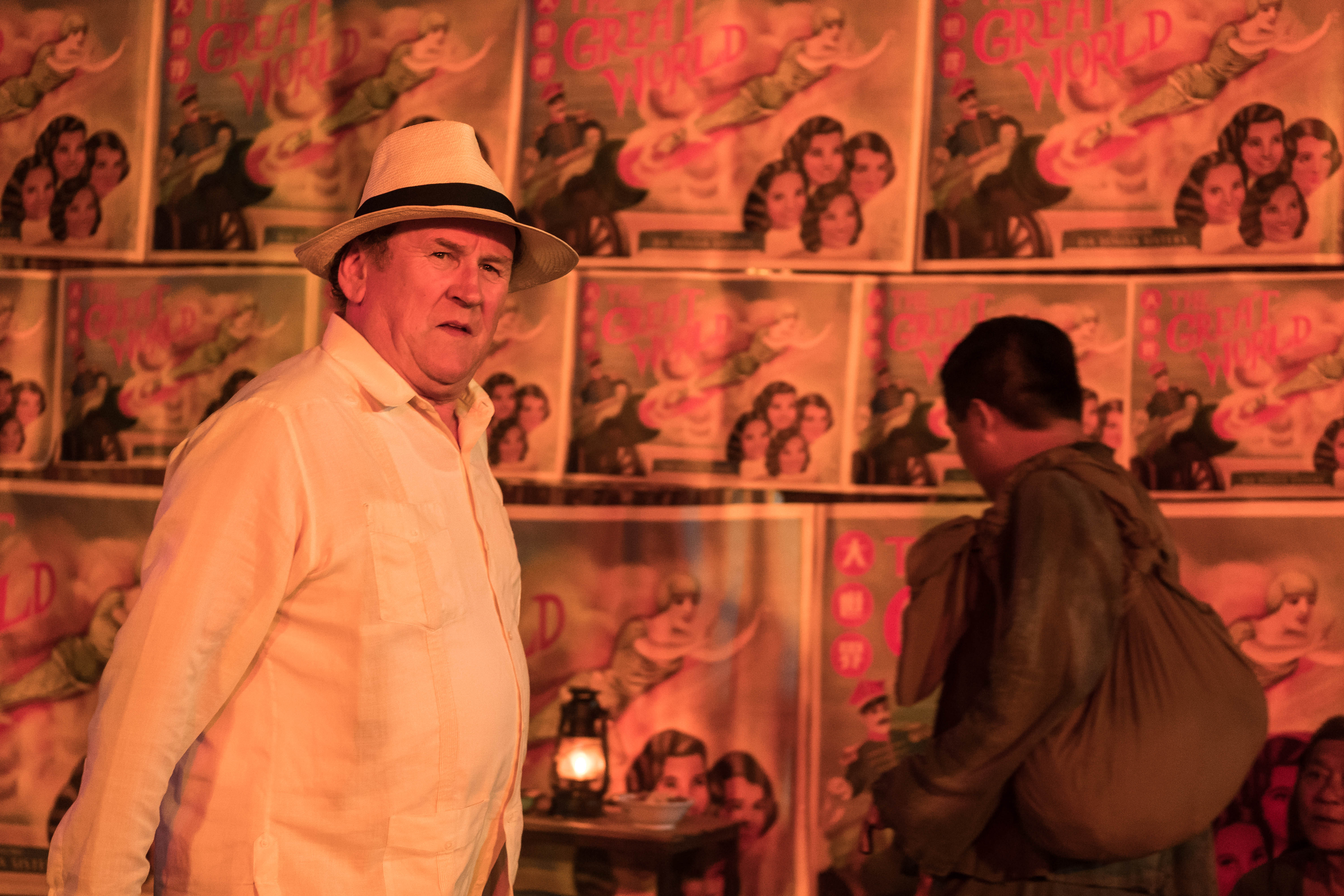 The Major forms close bonds with a number of characters during the series, as well as his adopted dog, called The Human Condition.

While British and American shows typically used trained acting dogs, the series was shot in Malaysia and so they didn't have that option, leading to some trying times for Colm.

Describing The Human Condition as "a dreadfully disobedient dog", he said: It wouldn’t do anything we wanted it to do. It nearly took my finger off at one point."

Recalling the scene, he said: "There was a scene where we were supposed to be walking up the stairs and the dog was meant to be following behind us. 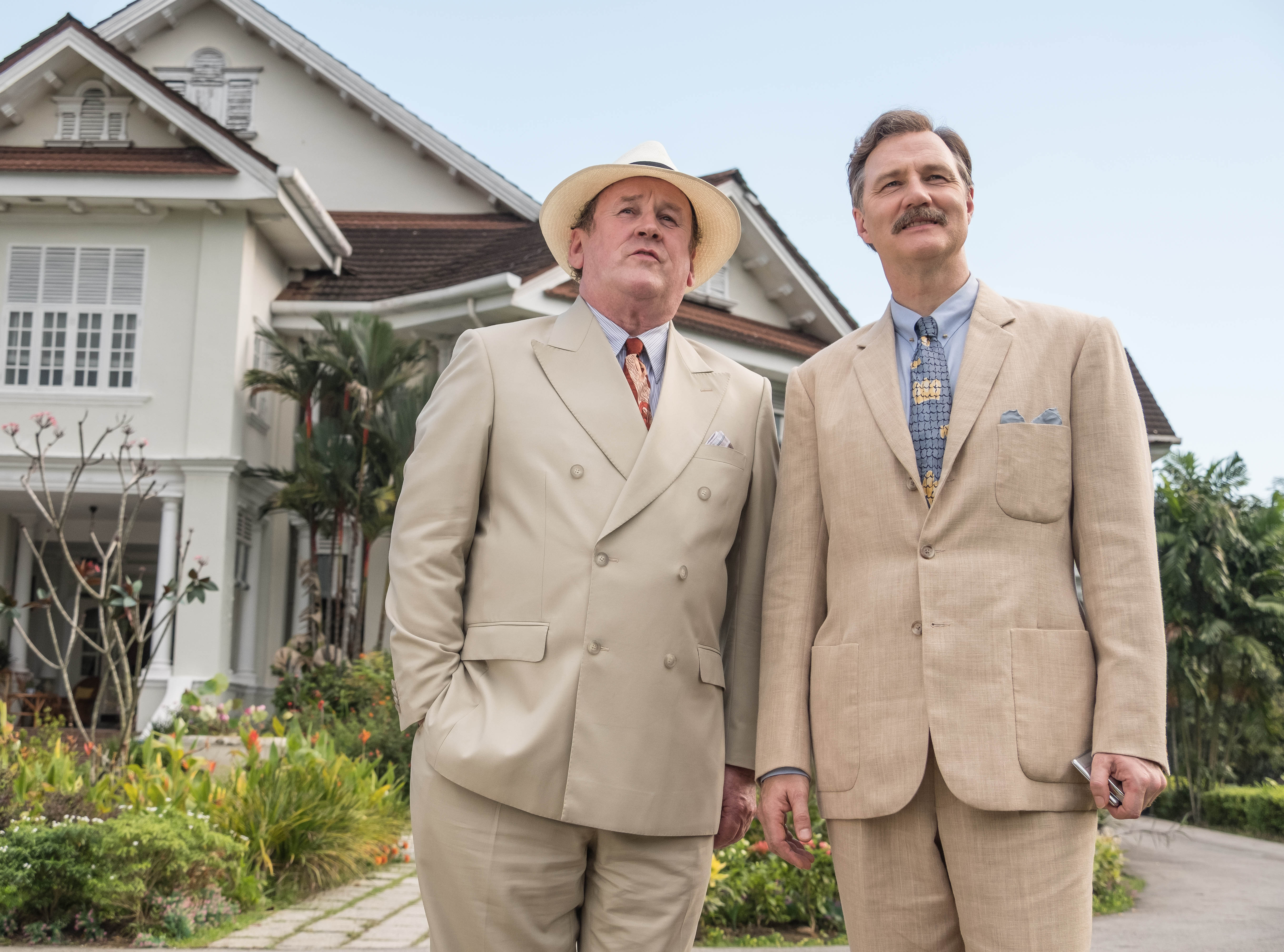 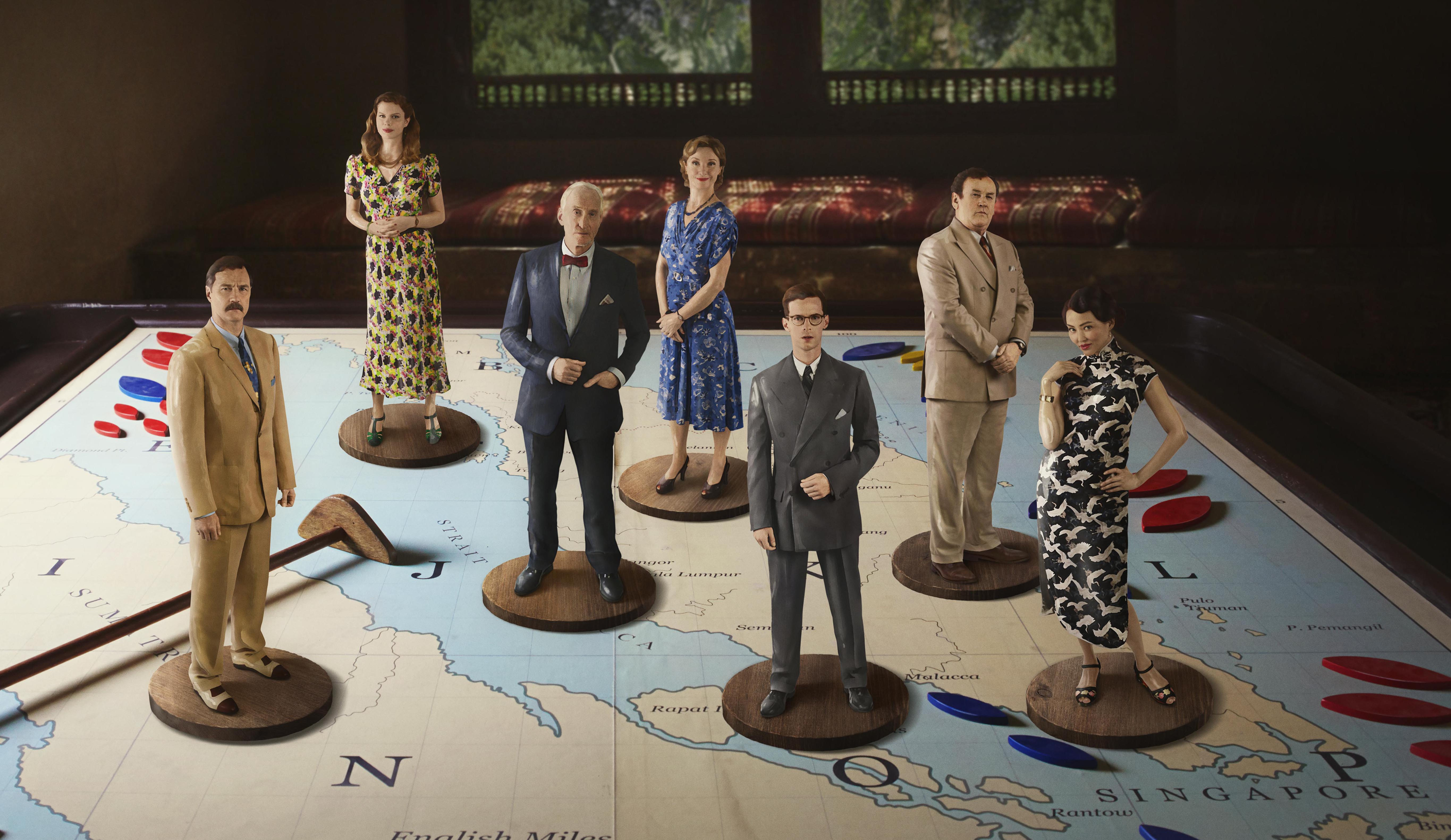 "In Malaysia you don’t really have trained dog actors. This one was just a dog who kind of looked right.

"It got completely freaked out by the whole thing of being on set and all the
distractions. So it wouldn’t follow us up the stairs.

"I had sausages and everything to try and entice it. I am very fond of dogs and he was a lovely little dog but man we had to do about 18 takes with him to try and get it right."

He continued: "In America you have some really well-trained animals. You’ve got dogs that will do all sorts of tricks for you.

"But I guess there’s not a big demand in Malaysia for trained film dogs."

The Singapore Grip begins tonight at 9pm on ITV.