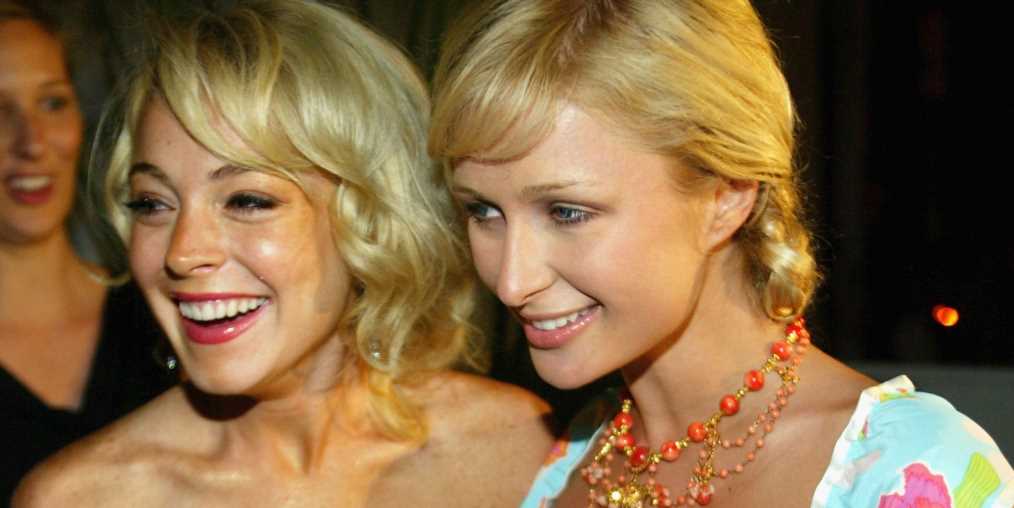 Update 6/25/2019, 5:47 p.m.: Entertainment Weekly spoke with someone at Netflix who said there’s no plans for the reboot there. That doesn’t technically mean it’s not happening elsewhere, though. However, the Twitter account in question lost its verified checkmark, so it’s not looking great.

Original story: BREAKING NEWS. It very much looks like The Simple Life, the iconic show starring Nicole Richie and Paris Hilton, is getting a reboot.

It’s not, like, official official, but here’s what we know. Earlier today, the verified @TheSimpleLife Twitter account started randomly tweeting things out of the blue. First, it was a picture of two bedazzled flip phones. Then, two emojis: one blonde girl, one redheaded girl. Next, a picture of Lindsay and Paris with the caption, “keep your friends close, and your enemies closer.” That is… quite interesting. QUITE interesting.

They also tweeted this with the hashtag #SimpleLife6:

Also, the account only follows three other accounts: Paris, Lindsay, and Netflix. Again, none of this is confirmed and Netflix hasn’t said anything. The fans, however, are FREAKING out.

“Inject it all the way into my veins, please,” one person wrote. “Excuse me this is not something to joke about,” another wrote. “Literally i just cant handle this i need cold hard FACTS,” another person said, saying what LITERALLY all of us are thinking. “IF THIS IS REAL IM LOSING IT” a girl wrote.

People also dropped a plethora of GIFs in response.

FYI, Paris and Lindsay have been beefing lately, saying some not-so-nice things to each other. Paris called Lindsay “lame and embarrassing” during a recent interview, and then, weirdly, Lindsay posted a picture of the two of them on Instagram and wrote “and #beyond friends are true. Love @parishilton congratulations on your new song!”

So… who knows WTF is happening here, but either way, we’re HERE FOR IT.