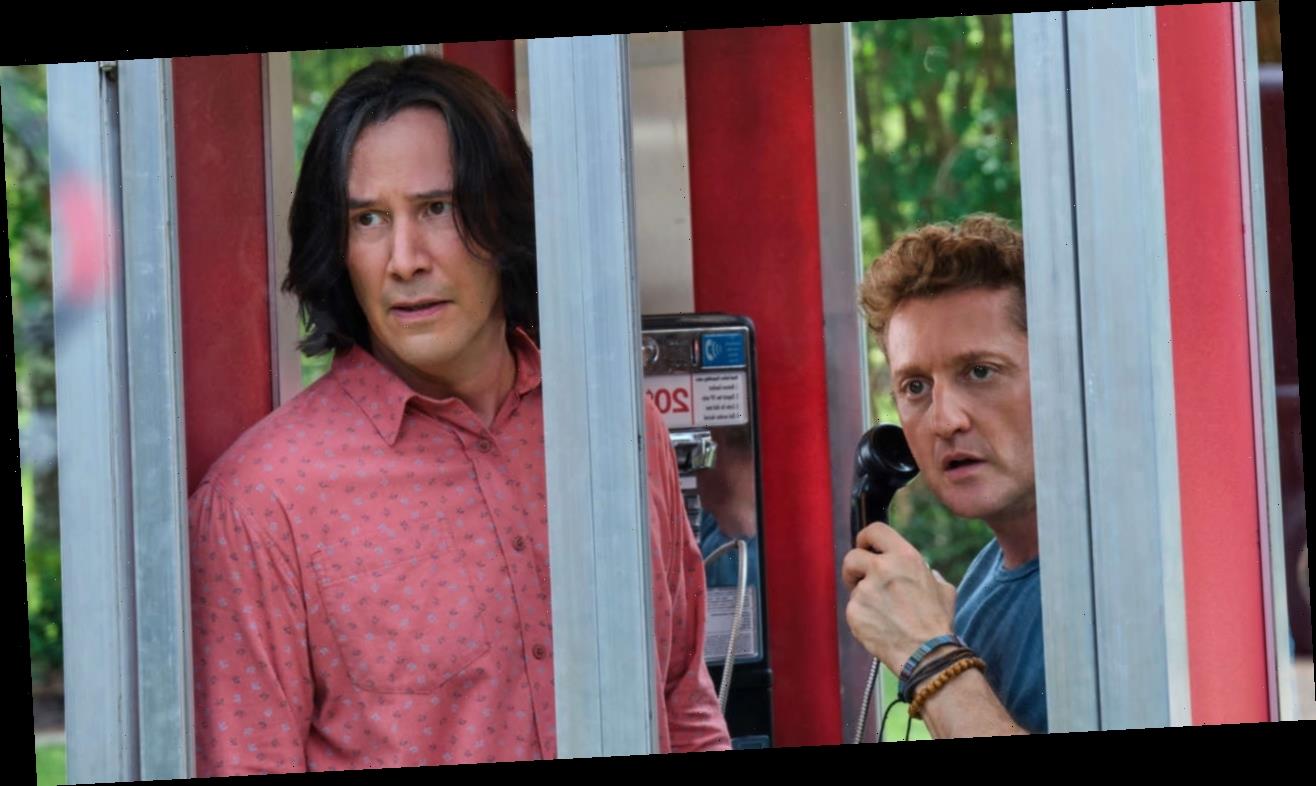 Bill & Ted Face the music is now in theaters and available on digital for you to watch again and again, revisiting the time-traveling best friends. Make sure to check out GameSpot’s review of the new film.

It may have taken nearly 30 years, but at long last a third entry in the Bill and Ted franchise is about to be released. Bill and Ted Face the Music will arrive in theaters and digital release on August 28, and it’s been a bumpy road to get there. It’s been over a decade since stars Keanu Reeves and Alex Winter first started talking about making the movie, and it’s clear that without their unwavering investment in the project, Bill and Ted would have stayed dead.

“I mean, It starts with a meeting at Alex’s house in 2008, all four of us talking about it,” Chris Matheson, who co-wrote all three films, told GameSpot.

In fact, co-writer Ed Solomon explained that the two stars were deeply involved in collaborating on the script. “They are complete partners from beginning to end, especially now. On the first movie, obviously Chris and I wrote it in a vacuum initially, got it set up, and they came on as actors,” he explained. “The second movie, we had two ways to go. The one we liked and the one the studio liked. Alex and Keanu backed the one we liked. Thankfully, we got to do that–Bill and Ted Go to Hell, which is what [Bogus Journey] was originally called. On this movie, they were partners. They showed up every day with everything memorized. We got notes every day. And they were very respectful about the notes. But this is definitely a product of the four of us as partners, not just Chris and me as it was the first go-round.”

Their creative input didn’t end with the script, though. Director Dean Parisot also worked with the duo–as well as Solomon, Matheson, and producer Scott Kroopf–to make sure the movie he filmed held up to the originals.

“I’ve never been in a situation like this. I promoted it, but for everyone to be moving in sync is a very difficult thing on a movie,” Parisot told GameSpot. “People are going to have a lot of opinions. In the spirit of what the movie is about, we actually made it that way. We all were working off one another and this really is one of my favorite collaborations ever, which was great fun. We kept the band together all the way until now. We’re still talking all the time. We can’t talk individually, we have to all be on it at the same time.”