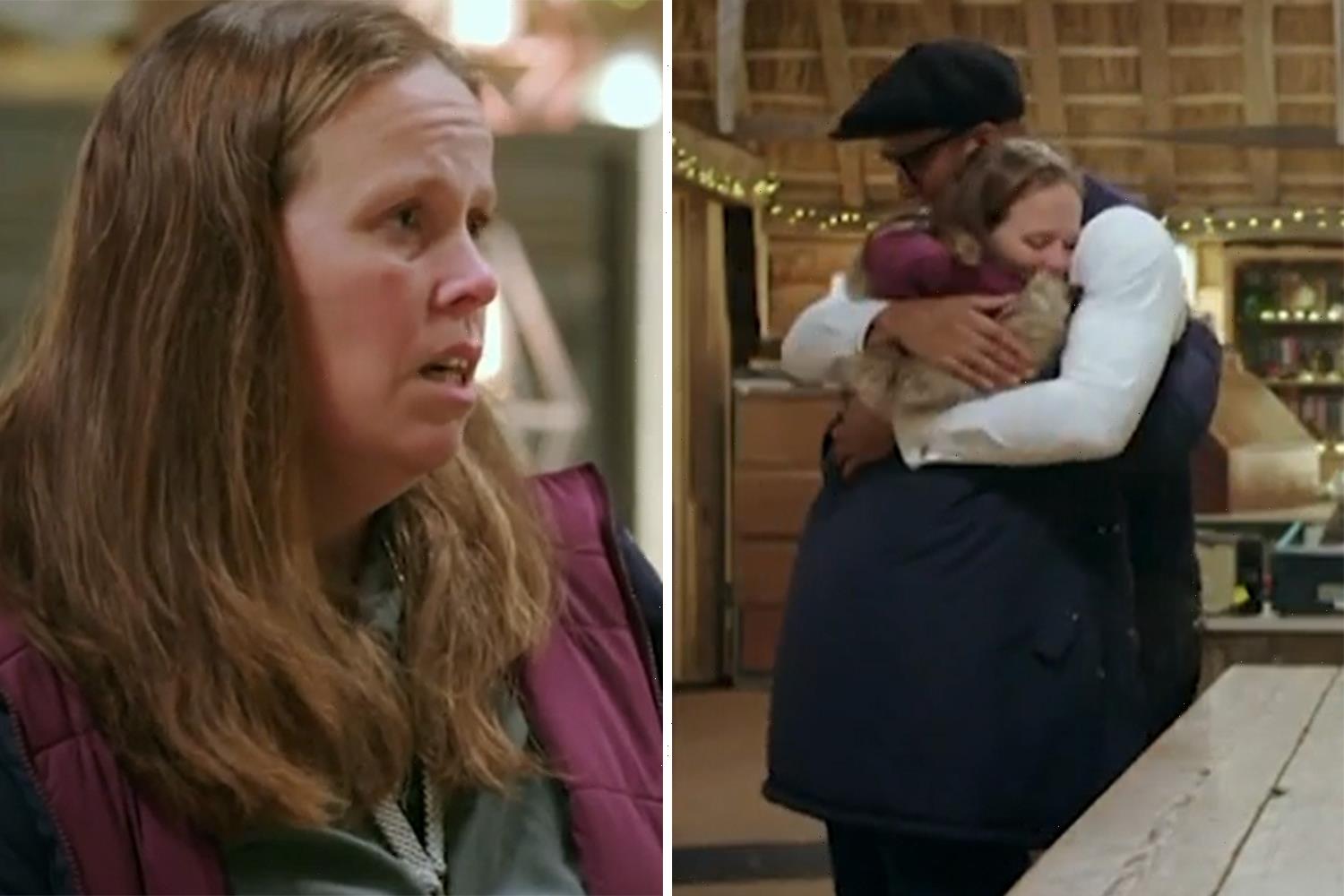 THE Repair Shop viewers were left sobbing after a woman revealed how her dogs burned to death in the family home.

Wednesday's episode of the BBC One show saw Jay Blades comfort former kickboxing champion Helen Bannan as she broke down over the horrifying death of her pets. 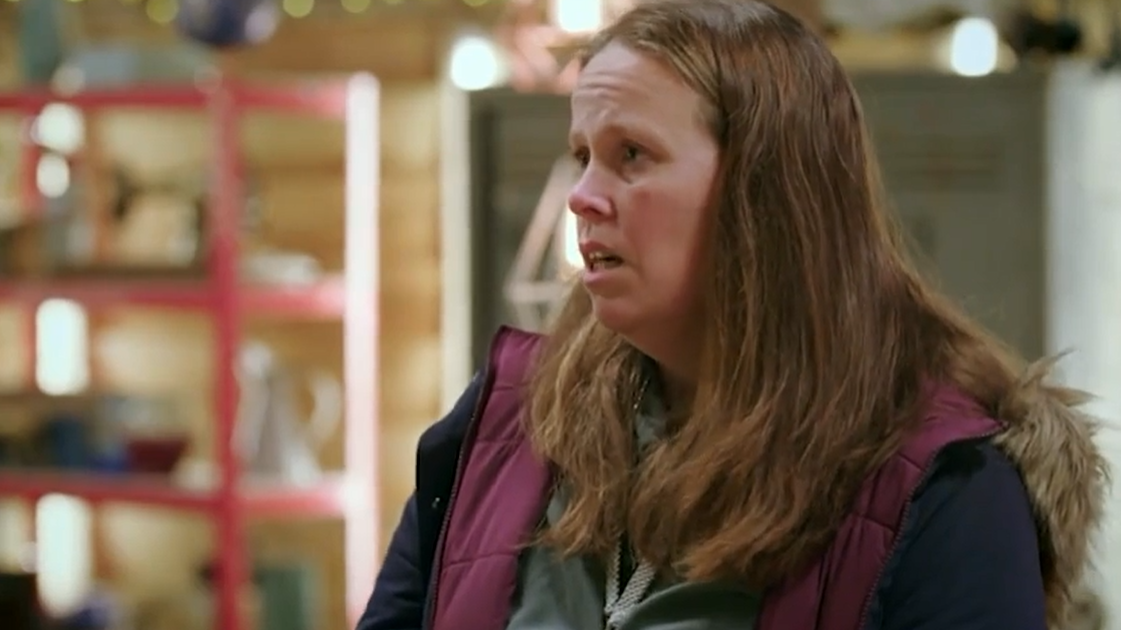 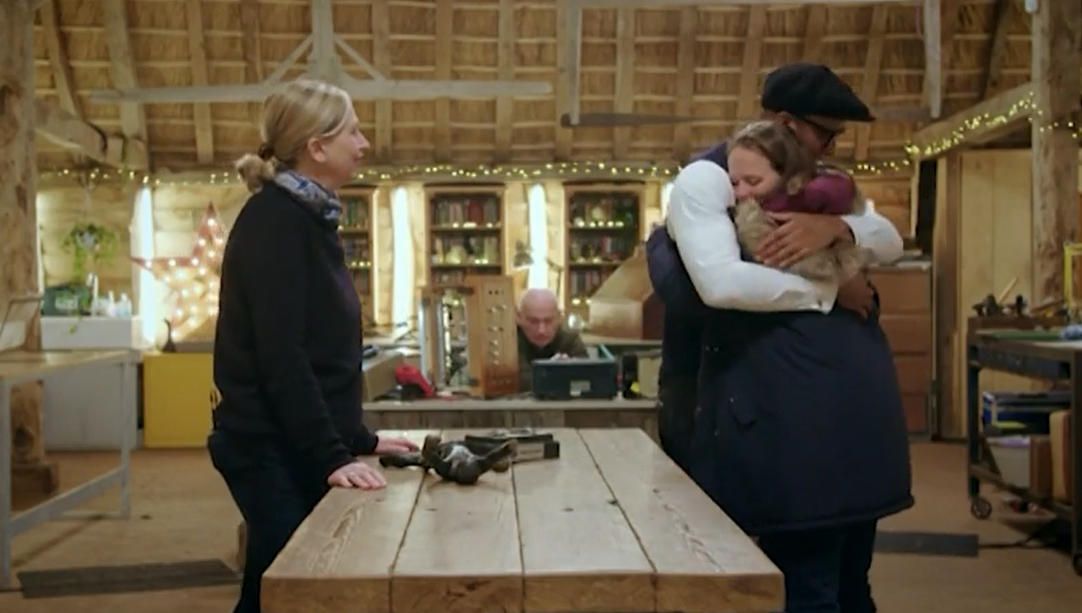 Helen had brought in one of trophies that had broken into several pieces.

Jay and the team were impressed to have a world champion kick boxer in front of them, but Helen told them that the trophy in question had sadly been from her last fight.

She explained: "I slipped two discs in my lower back so I decided that contact sport was probably not something I should do from now on.

"Pretty heartbreaking. I was lucky that I had just adopted a dog and she gave me something else to do with my time."

Helen then revealed a further tragedy in her life, saying: "I had a fire last year in my flat and in the smoke-filled room, the firefighter went to put his hand out, but couldn't see the trophy on the windowsill and knocked it off.

"So I basically lost all my possessions everything was covered in smoke. And my dogs were still in there."

Jay asked a tearful Helen if she lost her pets and she nodded as she started to cry, so the host pulled her in for a cuddle.

He said: "I'm feeling this one because you gained a lot and then you lost a lot so this trophy means everything to you."

Viewers were also emotional at the scenes, with one writing on Twitter: "#therepairshop OMGOSH!!! THE POOR LADY loosing those lovely dogs, her flat her belongings #heartheartbreaking #sad #sorrow #memories."

Another added: "Every week I sniff and sob. But this week with the poor lady losing her dogs has got me. #therepairshop."

At the end of the episode, Helen was thrilled to get her trophy back and said: "I can't believe he's back in one piece. Exactly like the day I got him." 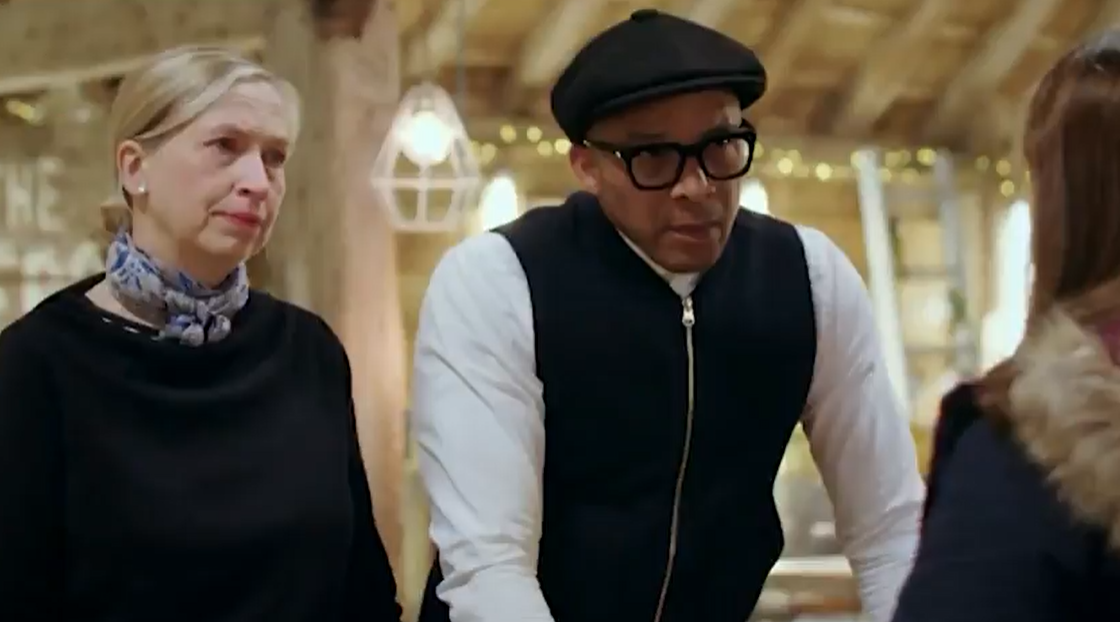 The Repair Shop airs on BBC One and is available on BBC iPlayer.