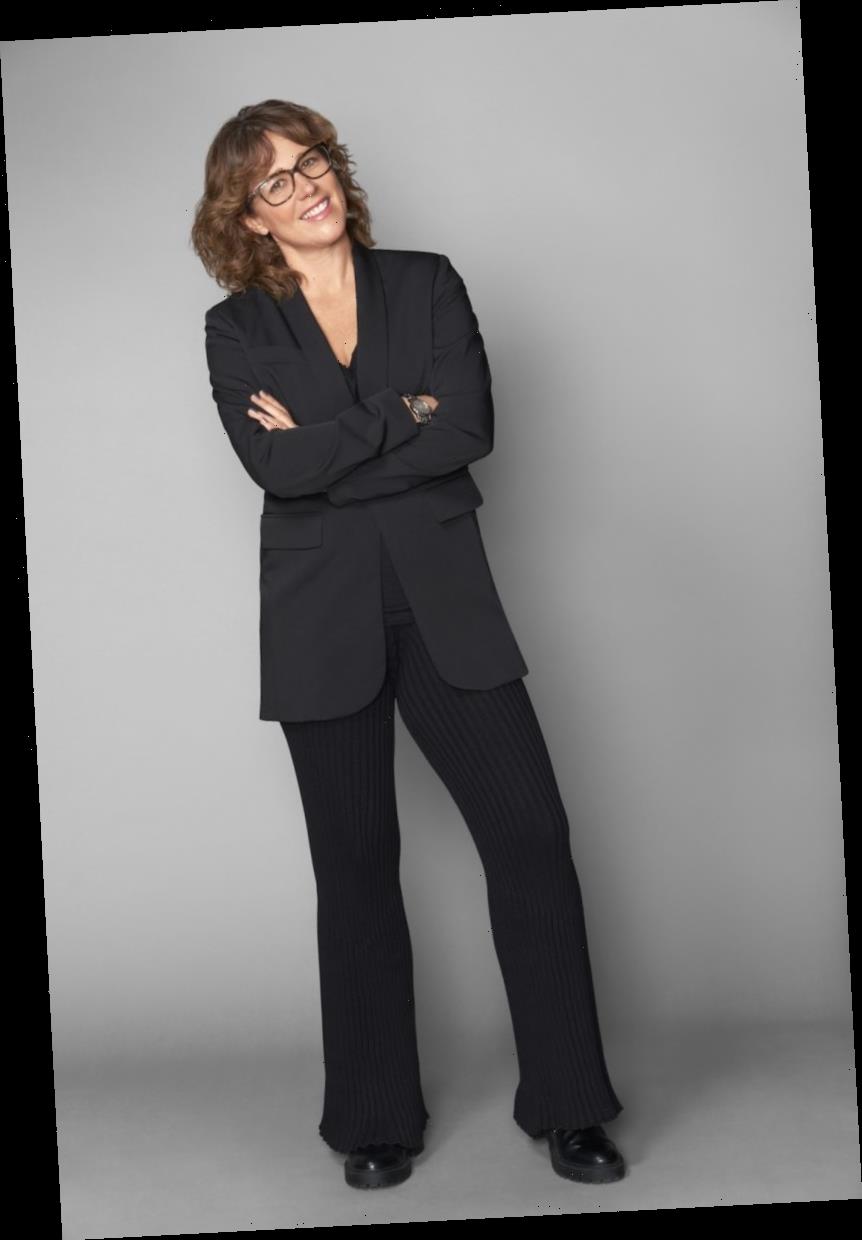 Despite her hasty exit from the show, Becky Blasband from The Real World: New York had enough time to see which cast member changed the most since the reality show aired in 1992.

Blasband left the loft during the latest episode of The Real World New York: Homecoming after a heated argument with Kevin Powell. While she was only in the loft for a short time, she shared who transformed the most over the last 29 years.

“I saw a lot more changes in Eric [Nies] than in anybody really,” Blasband told Fox 5 Washington DC. “Because when we were first on the show I thought he’s just a superficial model, really. At the same time, I always liked him as a person. I think everybody on our show has a good heart.”

Indeed, it was Nies who really came to Blasband’s defense during her dispute with Powell. He tried to quell the situation, which was becoming heated in the sense that other cast members were clearly becoming frustrated with how Blasband was handling the discussion.

Nies recently shared his private pain no one knew about when he was on The Real World: New York. He believes the show is the reason he is alive today. “If The Real World didn’t happen and my life didn’t go where it did, I might’ve been dead,” he said in The Real World New York: Homecoming teaser with E!.

“There were a lot of wounds I was suppressing from my childhood and I was on a self-destructive path,” he continued. “I was using a lot of drugs at a young age. I was able to look at myself and see the things I didn’t like about myself that I wanted to change. In a way, The Real World kind of saved my life.”

Becky Blasband says reality television changed the most too

The Real World: New York started as a social experiment that took on a life of its own, trailblazing the reality television genre. While Blasband acknowledges its groundbreaking element, she doesn’t like what reality television has become.

“Reality TV can be pretty trashy, let’s be honest,” she said. “I don’t like a lot of it. I’m really actually against the histrionics. I don’t like that news media has taken that on. That social media takes it on. And that everybody’s gotta be screaming and yelling their opinions and getting down on each other.”

“I think that whole cancel culture thing, that all comes from, that’s sensationalism,” she added. “And I certainly don’t blame MTV or Bunim-Murray for creating that. That was created way afterward by people who just wanted to make a lot of money on the sad part of human nature. And the drama of our lower selves. And I really wanted to go on this show on the reunion to say when they go low we go high.”

Although Blasband leaves the loft, insisting she is done with the show, there’s always room for her to return. The Real World New York: Homecoming is currently streaming on Paramount+.