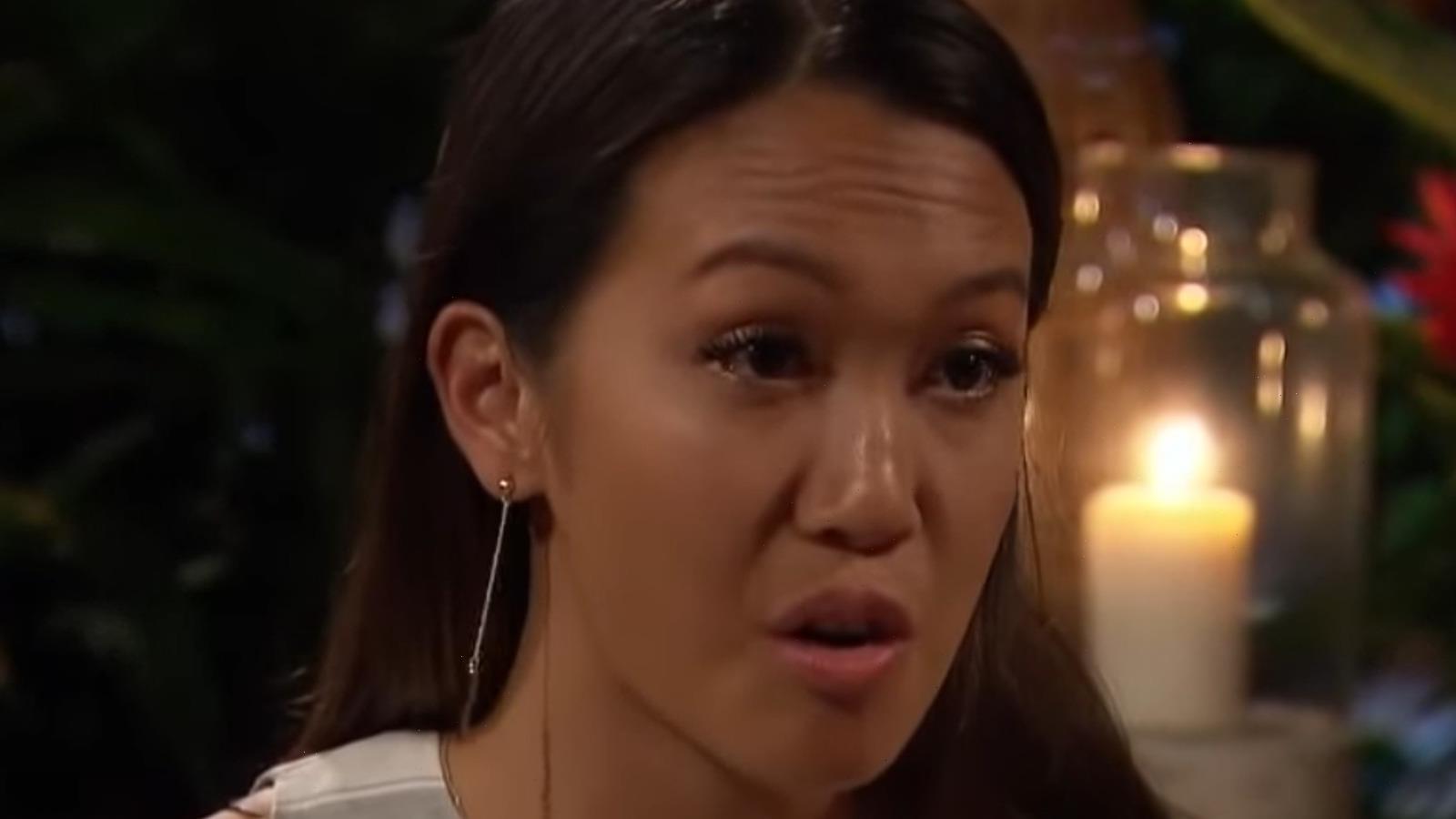 If there’s one thing we can count on “The Bachelor” for, it’s the production of drama, fights, and even more drama. Contestants vying for the Bachelor’s love come up with different ways to spark romantic connections — whether it be revealing never-before-shared secrets or bonding over similar interests. There’s always a “good girl” and “bad girl” role to be played on the show — and without a fail, every season has a villain. It’s practically become law that, after almost two decades on the air, this be the case. Villains are made to look as bad as humanly possible and to incite drama. It’s worth noting that some contestants can be as difficult as they seem on camera, but there’s often an explanation for their outbursts.

Take Tammy Ly for example. The New York native shook things up on Season 24 of “The Bachelor,” and gave Peter Weber a lot of grief after she got into fights with Kelsey Weier and Mykenna Dorn. Per Heavy, Tammy finished in ninth place on the show, but how did she become “the villain” in the first place? Find out the truth below.

Tammy Ly had a lot to say on 'The Bachelor' 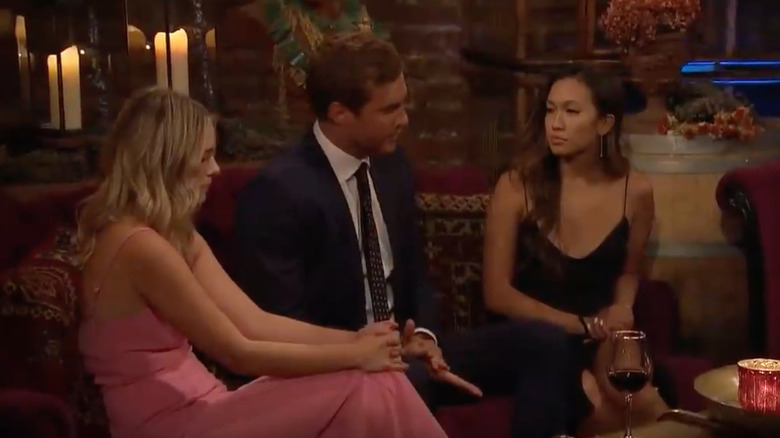 Tammy was at the center of plenty of drama during her short run on Peter Weber’s season of “The Bachelor” in 2020. During her one-on-one with Peter, she told him that Kelsey Weier was having a “mental breakdown and drinking excessively,” which caused a cocktail party to be cancelled and the rest of the women to be upset with her. Tammy also accused Kelsey of using prescription drugs, which Kelsey denied, according to Refinery29. Later Tammy picked a fight with Mykenna Dorn, who she accused of being on the show with ulterior motives.

Tammy remarked that Mykenna was too young to be on the show and accused her of being “immature” while also insinuating her love towards Peter wasn’t genuine because she was there to “build her brand.” Their fight played out even more when producers took Tammy and Mykenna on a two-on-one date. Mykenna then took the opportunity to defend herself and explained to Tammy the importance of being kind. Unfortunately, Peter might have seen that Tammy hadn’t learned her lesson and she was eliminated shortly afterward.

Tammy wanted to set the record straight about her portrayal and issued an apology on Twitter to “anyone” she may have hurt on the show (via Refinery29), but seemingly retracted her apology on “The Bachelor: Women Tell All” after Peter chose his happily ever after.

Tammy Ly did not regret her comments about Kelsey 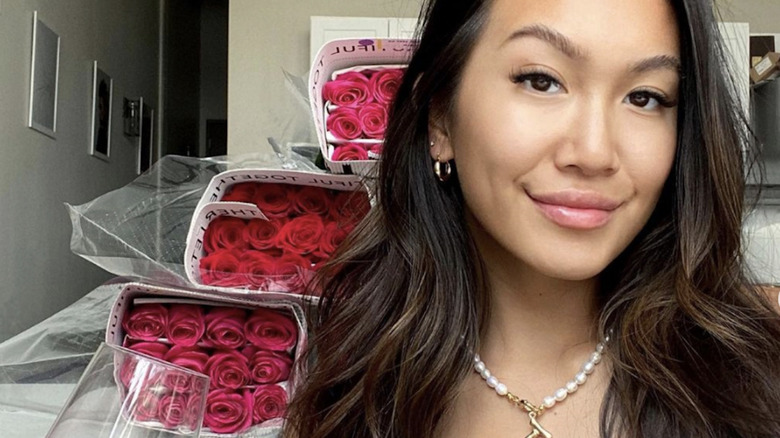 On “The Bachelor: Women Tell All,” Tammy Ly did not back down on the comments she made about Kelsey Weier having an alcohol addiction. “I recognize you as a human being and it’s not okay for you to do that,” she addressed Kelsey on the reunion episode (via Refinery29). “I saw it was a red flag because it wasn’t the first time, so I brought it to Peter. And it is my business — I’m sorry, but we are all swapping saliva with the same guy. It is my business.”

After the show aired, Tammy further issued a statement on Instagram, refuting claims. “My goal was to never hurt anyone. I am a strong woman and I am not afraid to stand up for what I believe in. I do not want to sugarcoat things and will always say how it is — that’s just who I am,” she wrote, with screenshots of cruel messages sent to her by Bachelor fans attached (via People). “I’m not a bully … Does anyone argue the ‘right way’ when they’re angry or heated?”

Tammy added that she doesn’t regret “any of those experiences [on the show] because it made me the STRONG, thick skinned person I am today,” before thanking those who believed in her. And for those who are curious, Tammy told “Mouthing off with Olivia Caridi” that she doesn’t have much of a relationship with Kelsey or Mykenna today.