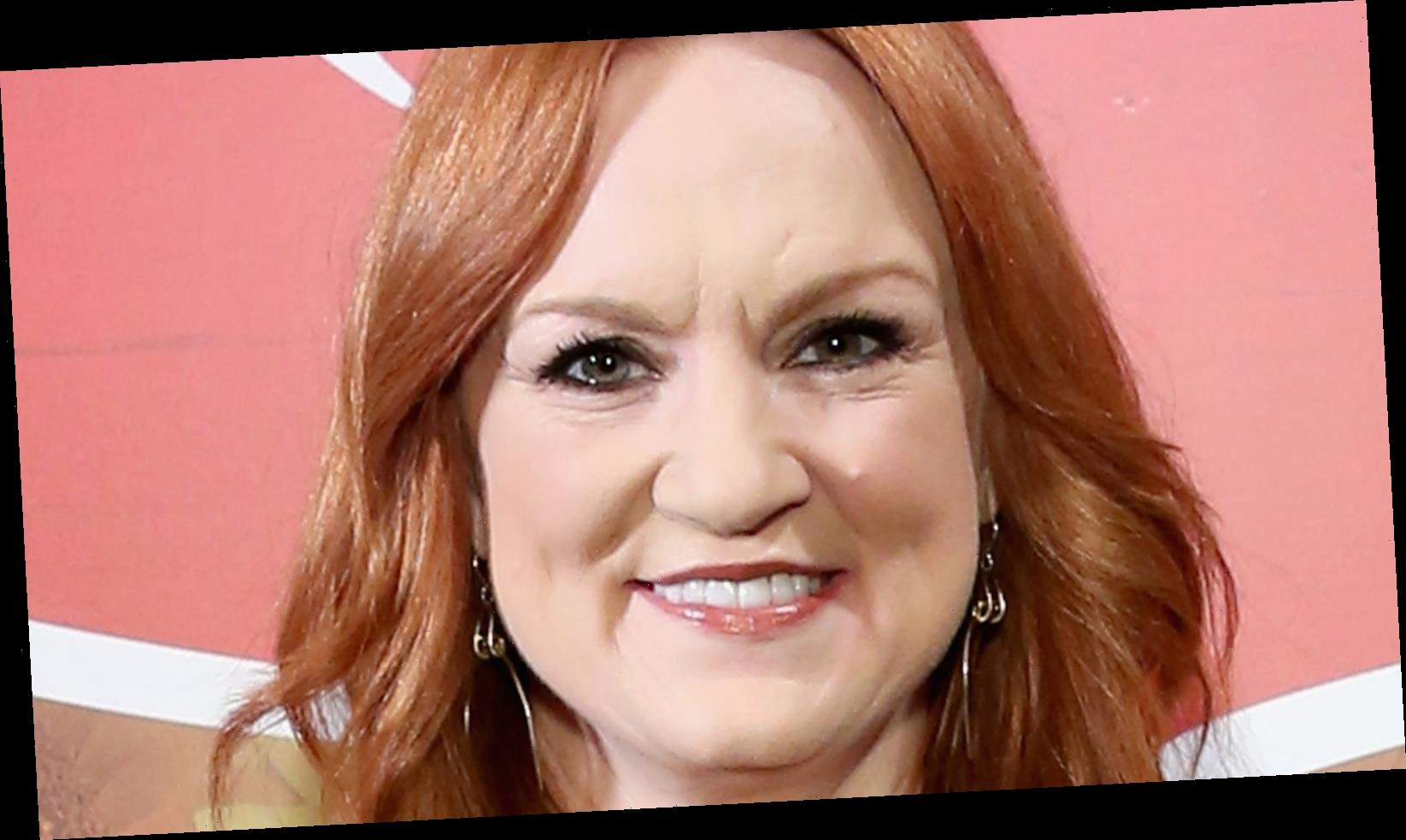 Ree Drummond, a.k.a. The Pioneer Woman, is one of today’s most successful television personalities. She started out in 2006 as a food blogger on what would become the wildly successful PioneerWoman.com, then went on to publish a series of bestselling cookbooks before scoring a gig for her own Food Network show set on her family’s ranch in Oklahoma.

She also opened a hotel and a restaurant/marketplace called The Merc, has her name on a colorful line of home goods and kitchen gear, and even penned a series of children’s books about Charlie the ranch dog, per her Food Network bio. In 2019, Ree gained an even bigger following when she appeared on HGTV’s popular A Very Brady Renovation: Holiday Edition special. Is there anything this Pioneer Woman didn’t do?

Well, yes. Even with all that on her résumé, it’s hard to believe that Ree once had her sights set on a career as a lawyer. She gave up her dream to be a legal eagle when she fell madly in love with Pawhuska, Okla. cattle rancher Ladd Drummond. Although the future ranch Mrs. Drummond grew up in suburban Oklahoma, she attended the University of Southern California and had plans to go to law school in Chicago when she met her soulmate during what was supposed to be just a short pit stop back home, according to EatThis.

After meeting the Oklahoma rancher and falling madly in love, she canceled her plans for Chicago — and the rest is history.

Ree Drummond wrote about her love story in her memoir

Ree Drummond told CBS News that her first meeting with the man who would become her husband was “close to a lightning bolt” for her. While the two Oklahoma natives had grown up just an hour away from each other, the future Food Network star was the daughter of a doctor and lived next to a golf course. Cattle wasn’t really in her vocabulary either, as she was a vegetarian when she first met add Drummond! That quickly changed after she fell for the successful rancher.

The couple’s love story was detailed in Ree’s blogs and her memoir, The Pioneer Woman: Black Heels to Tractor Wheels. In the book, she wrote of meeting the mysterious “‘Marlboro Man” at a bar during her stop home and how they talked all night in a corner — and then he waited four months to call her! Luckily, she was still in town, and the two had a whirlwind romance that led to the altar and produced four children.

As for any regrets about that missed law career? The wealthy entrepreneur has none. Ree told BookPage that while her married life isn’t all “roses, chocolates and diamonds,” she feels “sustained” by her husband of nearly 25 years. Although she’d once planned to be a city girl complete with designer bags and high heels, Ree admitted country life is where she was destined to be, saying, “I am thoroughly convinced that I am where I was meant to wind up.”