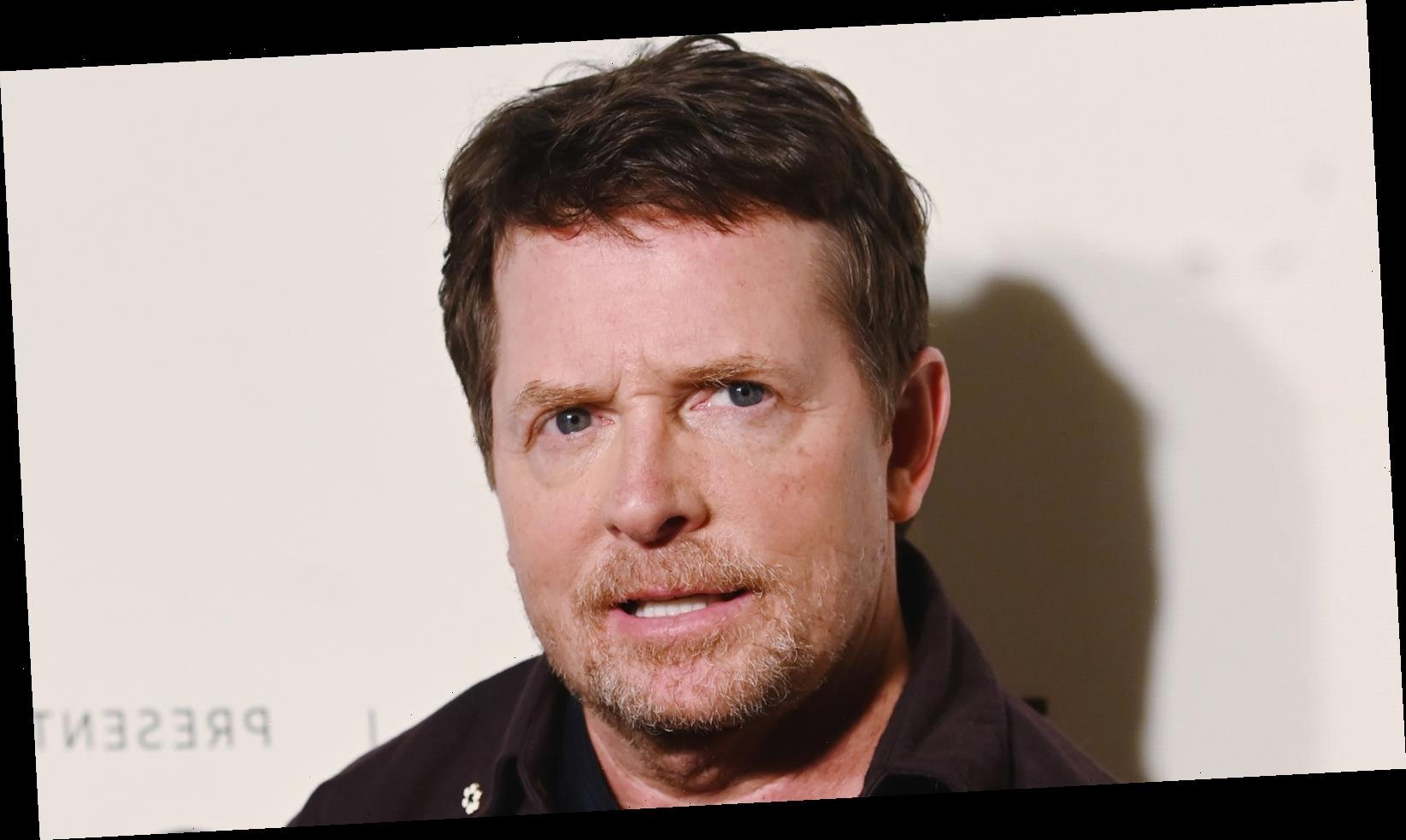 With every United States election, there are those who swear up and down that they will leave the country if the outcome is not how they desire. In 2020, Bruce Springsteen, Tommy Lee, and Chrissy Teigen all suggested that they would leave had Donald Trump been re-elected. In 2016, even more celebrities promised to leave the States if Trump won, although it seems for most of them, it was an empty threat.

There is one celebrity, though, that you won’t catch making such a bold declaration: Michael J. Fox. The Back To The Future star was actually born in Canada and lived there until he moved to Los Angeles around the age of 18, per The Telegraph. For that reason, out of everyone, it seems like he would have a relatively easy time leaving the U.S.A. if that’s what he wanted to do. However, Fox has made it clear that he has no interest in going back to Canada, and he has a pretty interesting reason behind that decision.

Shortly before the 2020 presidential election, Michael J. Fox sat down with The New York Times to give a wide-ranging interview about his life. Among the most interesting things to come to light was Fox’s statement that he was going to stay in the United States, no matter what. “I built a life here and became a citizen so I could vote,” Fox said. “And now I want to be here to help fix what’s going on. There’s a cleansing happening. Things are going to get better.”

Fox acknowledged that he does have a fairly optimistic outlook on the situation, saying that is his view “Optimism is informed hope.” He has a point: any person is unlikely to change a situation by leaving it, so if he wants to change America, in Fox’s view, he has to stay here. It’s also worth mentioning that Fox has lived in the United States for over 40 years, more than double the amount of time he lived in Canada, so he probably feels more at home here anyway. Fox lives in New York City, and it seems like he will for the foreseeable future.