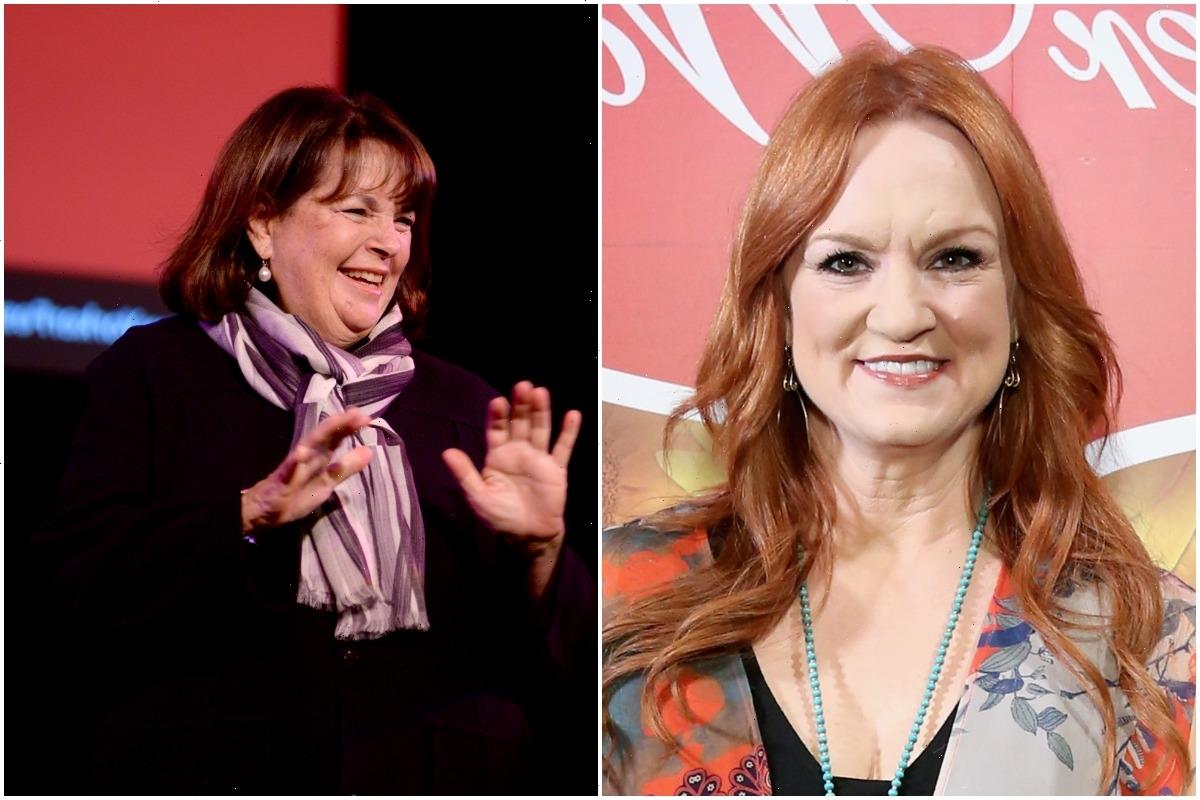 The Pioneer Woman and Barefoot Contessa are two of the most successful shows on the Food Network. Through their platforms, both Ree Drummond and Ina Garten have created several platforms.

In addition to multiple cookbooks between them, the hosts also possess culinary lines sold across the country. Although she’s at the top of her game now, Drummond looked up to Garten long before her food blogging days. The Oklahoma native shared how she expressed her admiration for the Barefoot Contessa almost two decades ago. 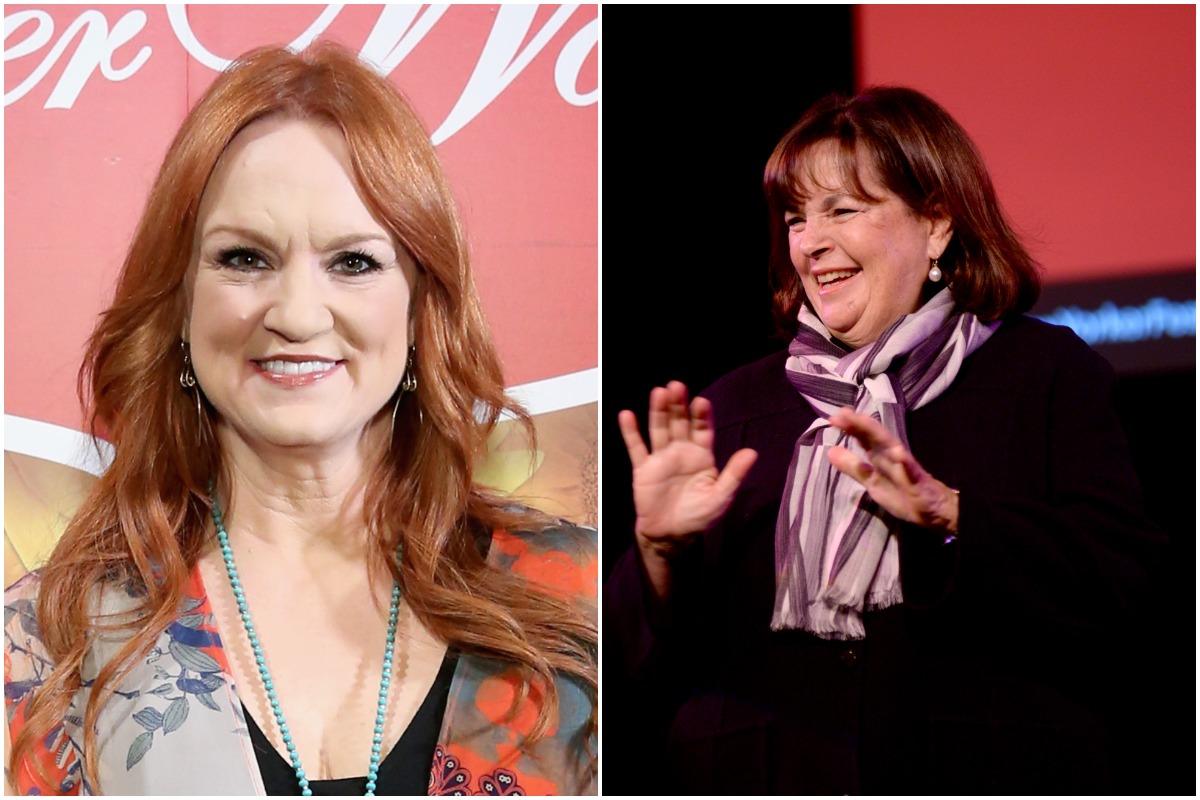 Ree Drummond reached out to Ina Garten in 2003

Before her successful Food Network show, Drummond was a food blogger living on a ranch. She would reflect on life with her husband, Ladd Drummond, and their children in her posts. Additionally, Drummond shared recipes for dishes such as steak, mashed potatoes, and many casseroles.

In 2011, Food Network launched The Pioneer Woman. However, Drummond didn’t abandon her blog once her career took off. While sharing one of her favorite Fourth of July dishes, she reflected on her life before fame. Drummond wrote that the Barefoot Contessa is someone she’s been a fan of since the early 2000s. The Pioneer Woman even said that she wrote a fan email to Garten back in 2003.

“Ah, what can I say about Barefoot Contessa?” Drummond wrote while sharing Garten’s flag cake. “I love her. Her recipes are real, simple, and abundant…just the way I like ’em. I first made this delicious Fourth of July dessert three years ago for the annual party and massive display of fireworks we have on our ranch.”

The Pioneer Woman and Barefoot Contessa have the same production team

During the same May 2021 blog post, Drummond said Garten responded to her fan email. After joking that “she filed a restraining order,” The Pioneer Woman said she appreciated hearing back from one of her favorite Food Network hosts.

Three years after she wrote her letter to Garten, Drummond launched The Pioneer Woman blog. Soon, Food Network approached her about creating her show. The network gave her the same production team as Garten after she accepted the offer. In her memoir, Drummond explained that the group once had a problem with her Oklahoma setting but eventually came around to her vision.

“They love us and would do anything for us,” she said of her team. “We feel the same about them.”

The Pioneer Woman vs. Ina Garten: who has the higher net worth?

Although they landed spots on the Food Network several years apart, Drummond and Garten have maintained their wealth. According to Celebrity Net Worth, The Pioneer Woman obtains most of her book sales, brand partnerships, shows, and stores. In 2021, Drummond is worth an estimated $50 million.

Stream The Pioneer Woman and Barefoot Contessa on discovery+