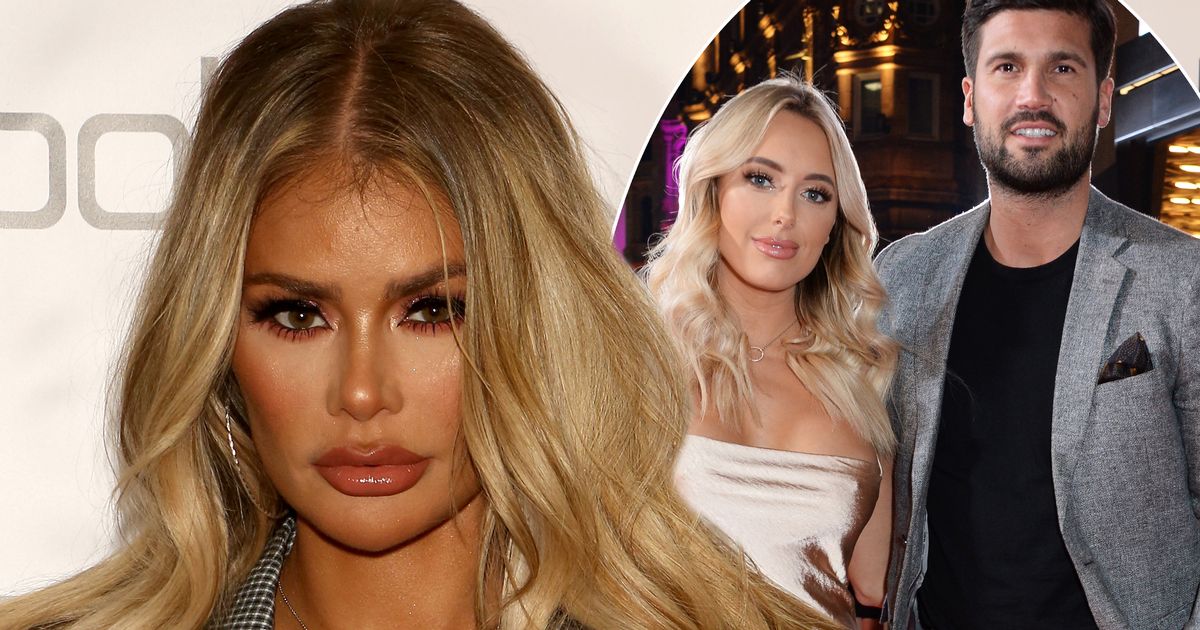 The Only Way Is Essex has teased its most dramatic series yet in the first trailer for its upcoming season.

The hit show will return to ITVBe next month with fan favourites Gemma Collins, Pete Wicks and Tommy Mallett all returning.

Upcoming episodes will also see an epic showdown between Chloe Sims, her ex Dan Edgar and his girlfriend Amber Turner.

Rochelle Humes, Jade Thirlwall and Phillip Schofield lead the celebs taking part in the FaceApp Age Challenge – and the results are hilarious

In the minute-long trailer released by the network, the cast are seen laughing and joking amongst themselves.

However, the soundbites that play over the top of the clips of the perfect smiles reveal the cast are far from happy with each other.

Following their break-up, Chloe rants: “I hate that people are talking about my personal business.”

But it seems things are far from fine between Dan and Amber, as she is heard saying: “He’s been dishonest to her and dishonest to me.”

At a crossroads with his best friend Diags, Dan focussing on saving their friendship, telling him: “The last thing I want to do is fall out with my mate.”

To which Diags hits back: “Trust takes a long time to build.”

At the end of the advert, he says: “Out with the old, in with the new. It’s good to be back in Essex.”

The Only Way Is Essex returns to ITVBe this September.

TOWIE stars: past and present