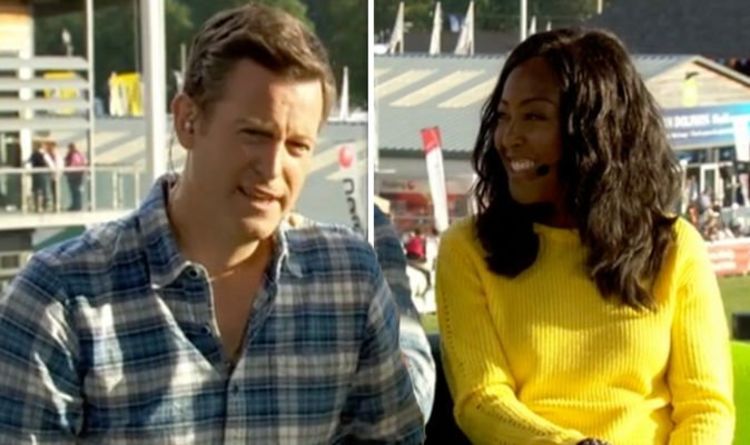 The One Show was presented live from the Royal Welsh Show today as Angellica and Matt were joined by actor and Welshman Michael Sheen.

But as the BBC programme discussed livestock, Angellica was desperate for Matt to tell a story he had about some of his sheep.

And it transpired Matt had acquired some sheep from Prince Charles himself.

“I want you to tell everyone about your royal sheep. This is a great story. Please!” Angellica pleaded while Matt looked slightly hesitant.

We sorted it out

Matt explained: “Well, listen, yeah I’ve got a small flock of Hebrideans which are black sheep that I got from Prince Charles.

“I was doing some hedging with him, randomly, and over the field we were laying I said ‘We’ve got Hebrideans at home on the farm, have you got any of them for sale?’

“And he said ‘we’ll sort it out’,” Matt continued as he impersonated the prince. “And we did, we sorted it out.”

Michael exclaimed: “You did a little deal with Prince Charles!”

“We did a little deal!’ Matt repeated.

Angellica went on to add: “I love that. He’s got loads of stories like that.” 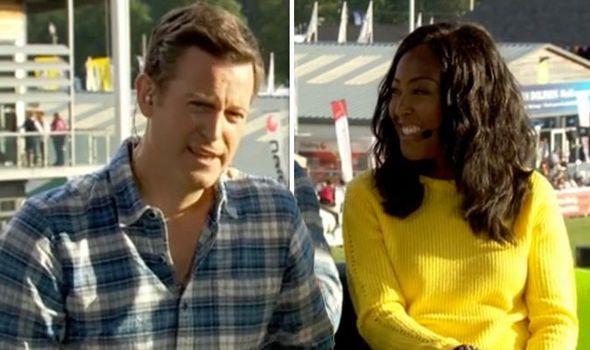 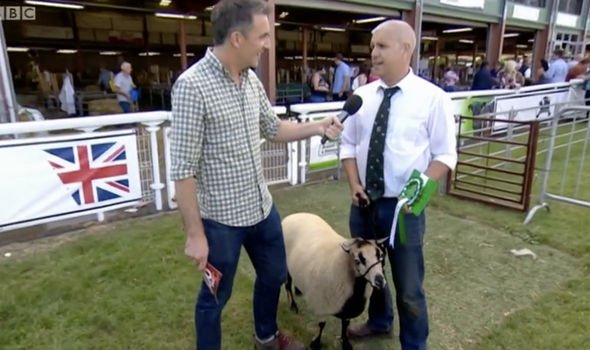 The One Show returned to screens today following on from a three week break.

It was removed from the BBC schedule for the broadcaster to make way for other coverage.

While the programme wasn’t on air, viewers saw action from events such as Wimbledon.

It comes as regular host Alex Jones is still on maternity leave following on from the birth of her second son, Kit.

Earlier this year it was revealed that guest hosts would be stepping into Alex’s shoes to host alongside Matt. 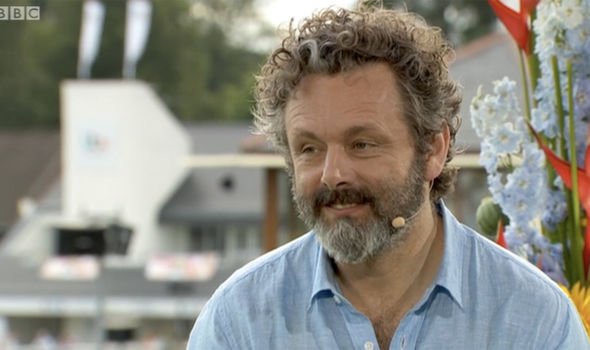 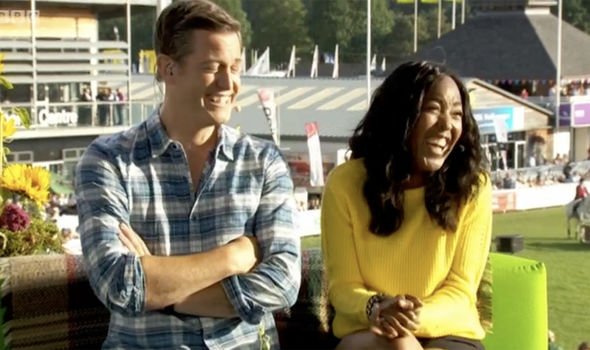 Angellica, Angela Scalon, Emma Willis and Mel Giedroyc have all taken over the reins already.

But viewers have Stacey Dooley and Michelle Ackerley to look forward to in the coming weeks.

Alex said of her replacements: “I know The One Show will be in very capable hands while I’m on maternity leave and good luck to all the guest presenters – I hope they have as much fun as I do on the show.

“I’ll be back on the sofa in the autumn, but in the meantime, I plan on watching from my own sofa with little Teddy and the newest addition!”

The One Show continues tomorrow at 7pm on BBC One.