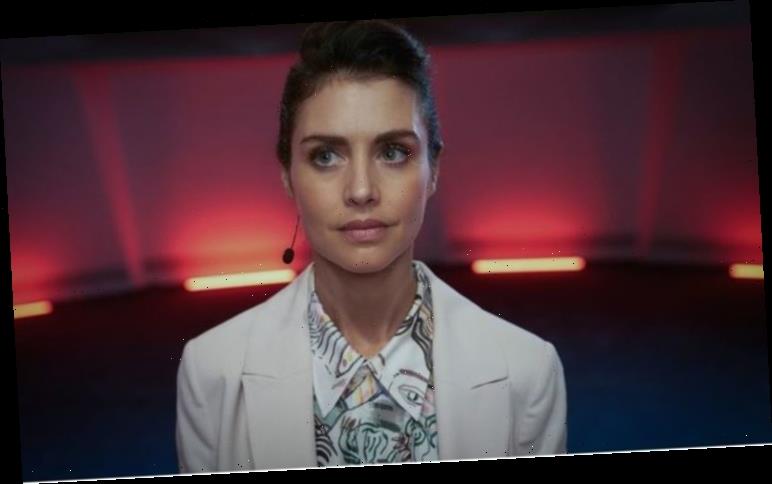 The One: Netflix release trailer for new drama

How many episodes are in The One?

The One premieres on Netflix worldwide this Friday (March 12).

There are eight episodes in the series, which will drop in one go on Friday.

This means sci-fi fans will be able to binge-watch the series in one go over the weekend.

Netflix also has a download option which means you can watch episodes on the go via the Netflix app.

To watch The One, you must be Netflix customer. You can subscribe to Netflix from £5.99/$8.99 per month now. 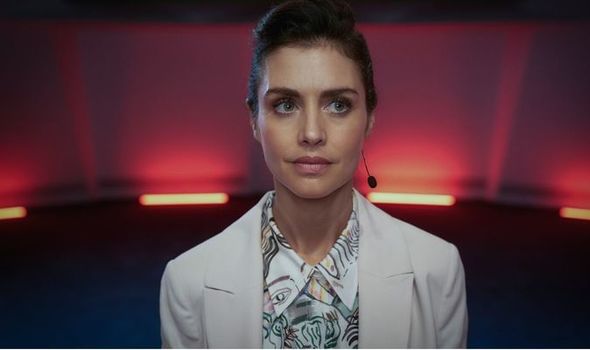 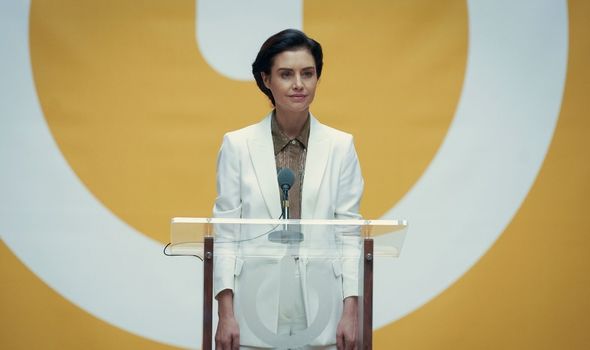 What is The One on Netflix about?

The One on Netflix is a sci-fi dystopian series which explores whether finding your one true love can be made easy.

The series is based on the 2017 novel of the same name by John Marrs and has been adapted for the screen by Misfits creator, Howard Overman.

Set five minutes into the future, dating has become revolutionised through DNA testing.

The One follows the story of Rebecca (played by Hannah Ware), the CEO of MatchDNA – a dating agency pairing individuals based on DNA matches. 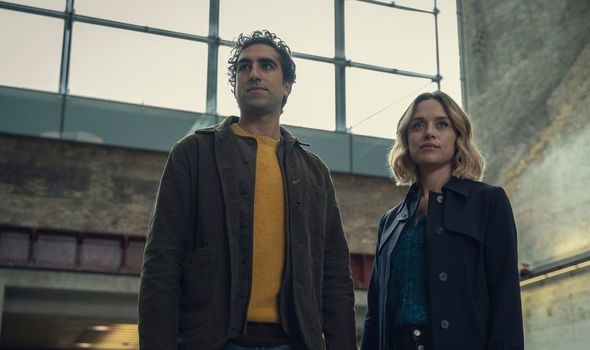 In The One, nothing is as ever at seems when Rebecca’s company becomes the subject of a high profile criminal investigation.

The official Netflix synopsis reads: “Based on a book by John Marrs, this relationship drama tackles a unique premise: What if we could find our perfect partner through DNA matching?

“THE ONE is set five minutes in the future, in a world where a DNA test can find your perfect partner – the one person you’re genetically predisposed to fall passionately in love with.

“No matter how good your relationship, which one of us can honestly say we haven’t thought about whether there is someone better out there?

“What if a hair sample is all it takes to find them? The idea is simple, but the implications are explosive.

“We will never think of love and relationships in the same way again.” 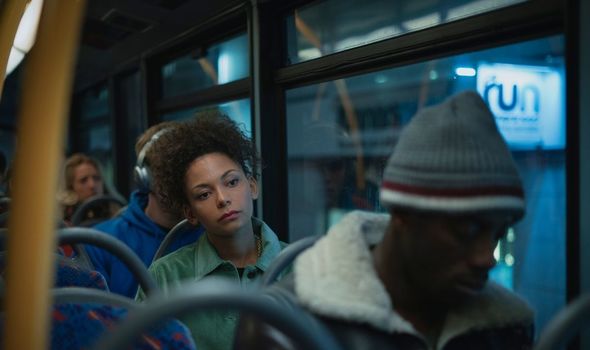 Who stars in The One on Netflix?

Hannah Ware stars as Rebecca in The One on Netflix, the CEO and founder of MatchDNA.

Ware is best known for playing Emma Kane in Starz’s Boss and Sara Hanley in the ABC series Betrayal.

Her other credits include the films Cop Out, Shame and Oldboy.

Dimitri Leonidas takes on the role of James, Rebecca’s best friend and the co-founder of MatchDNA.

Leonidas most recently starred as Christos Clios in Riviera.

Industry’s Amir El-Masry stars as Ben in The One alongside Harlots Eric Kofi-Abrefa as Mark.

A Discovery of Witches star Lois Chimimba can be seen as Hannah and Downtown Abbey’s Stephen Campbell Moore as Damian.

Also in the cast of The One is are Wilf Scolding, Diarmaid Murtagh, Pallavi Sharda, Soë Tapper as Kate, and Gregg Chillin.

The One premieres Friday, March 12 on Netflix