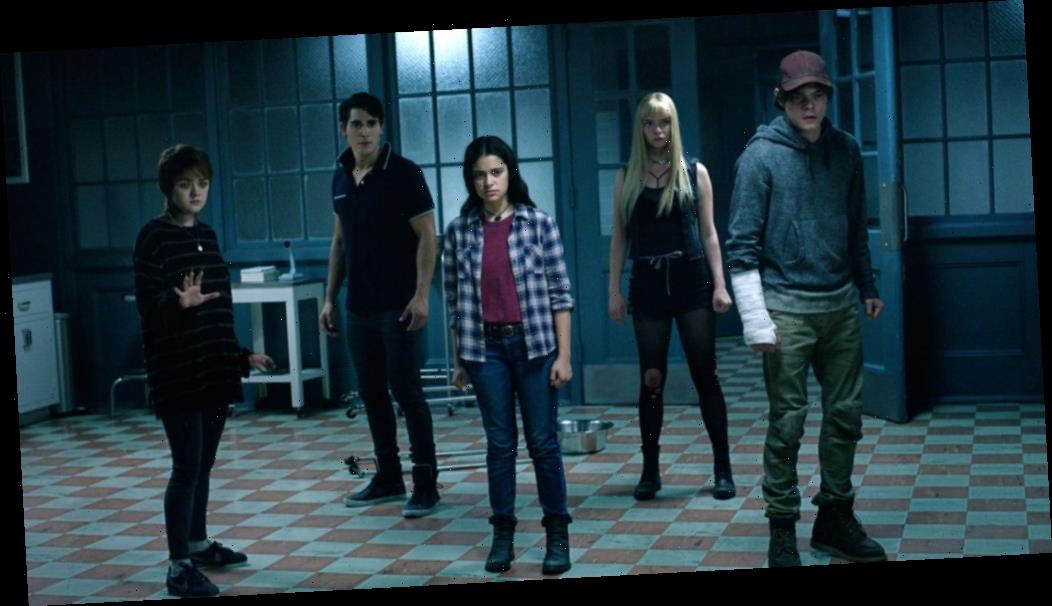 While it’s still unclear when “The New Mutants” may finally — finally! — open in theaters, fans who have waited over two years for the movie’s release at least got an extended first look at the film during its Thursday panel at the virtual fan convention [email protected]

The 30-minute panel — featuring stars Maisie Williams, Anya Taylor-Joy, Charlie Heaton, Alice Braga, Blu Hunt, and Henry Zaga, and writer-director Josh Boone (“The Fault in Our Stars”) — opened with a cheeky teaser trailer that acknowledged the superhero horror film’s five release dates starting with April 13, 2018, with each date crossed out in favor of a new one. The teaser ended with the promise that “The New Mutants” will open “in theaters” on August 28, 2020 — followed with a speech bubble that read “Fingers Crossed.”

The decision to keep “New Mutants” to its release date is especially noteworthy given that right before the “New Mutants” panel began, Disney announced a major reshuffle to its release schedule for 2020 and beyond — including pushing the “Star Wars” and “Avatar” titles back a year — due to uncertainty over when theaters can reopen amid the COVID-19 pandemic.

Throughout the panel, Boone and the cast joked openly with moderator Ira Madison III about how the film has seemed “cursed.” So as a reward to patient fans, the presentation concluded with the debut of the opening scene from the movie, featuring Hunt’s character Danielle Moonstar (aka Mirage).