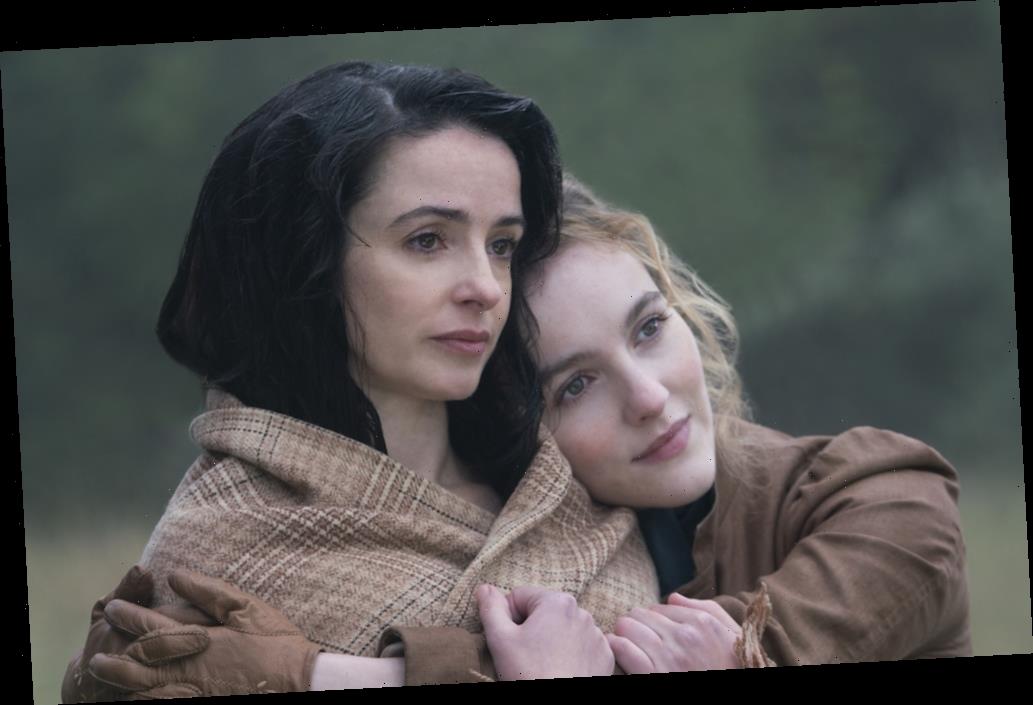 “The Nevers” never tells you what “the nevers” actually means. Granted, only four episodes were screened for critics, so there could be a big reveal right around the corner, and creator Joss Whedon did put forth a rather high-sounding justification at Comic-Con 2018 (that only future super-fans, if that, could have figured out on their own), but the impossibly plural root word never comes up in the show itself. Such a deliberately perplexing choice is just the tip of the iceberg when it comes to confusing elements made within Whedon’s first (and likely last) HBO series.

For starters, it’s not Whedon’s series — not anymore. Though the showrunner behind “Buffy the Vampire Slayer” and writer-director of Marvel’s “The Avengers” penned and shot the pilot and keeps his creator credit on subsequent episodes, Whedon left “The Nevers” after production had wrapped, claiming he was “genuinely exhausted” from working through a pandemic. (His departure also came soon after Warner Bros. took “remedial steps” following an investigation into malfeasance on Whedon’s “Justice League” set).

And yet, this is absolutely Whedon’s series. Not only are the episodes screened all entries completed under his watch, but the earmarks of his work to date are all present in the story, tone, and characters. Set in Victorian London one year before the turn of the 20th century, “The Nevers” follows a group of people who are all “touched” — meaning, over the past few years, each of them have discovered abnormal abilities (referred to as their “turn”). Most of the “touched” are women, none of them share the same powers (or “turns”), and all of them are treated like the lowest of the low among England’s strict class system.

Stocked with supernatural acts and plenty of action, “The Nevers” is also quite blunt in its symbolic war between rich white men and, well, everyone else. One stodgy old geezer casually describes women’s empowerment as “our feminine plague,” while plotting with his fellow gray hairs about how to protect the patriarchy. The main overarching plot point is that the “touched” — led by two sisters, Amalia True (Laura Donnelly) and Penance Adair (Ann Skelly) — are at war with the powers that be, both in the court of public opinion (where the “touched” are still trying to be treated as people) and in the streets, where random attacks by a serial killer named Maladie (Amy Manson) are endangering the lives of anyone who’s “touched.” 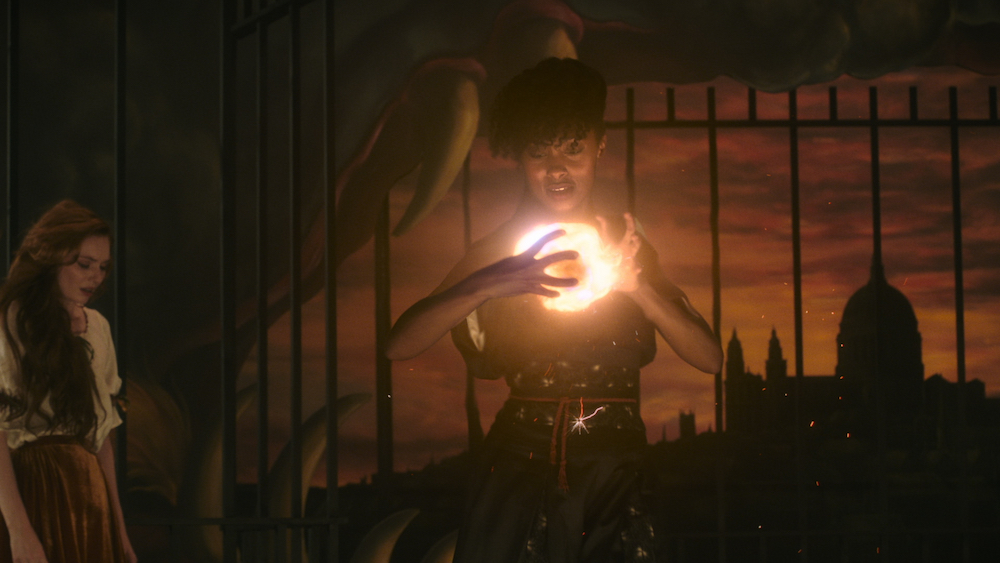 Rochelle Neil in “The Nevers”

Not since “The Handmaid’s Tale” launched mere months in the Trump presidency has a big-budget series been so blunt in its allegory. Women are under attack, as is anyone else who’s not white, male, and well-off, and the state itself is doing the hunting. That’s an easy cause to rally behind, especially when cast members like Skelly and James Norton (“McMafia”) tear into their roles with giddy precision. There are also some beautifully constructed scenes, some of which spring to life from the clear exuberance shown in designing (and deconstructing) the costumes, while others rest entirely on Whedon’s ear for dialogue. One ensemble-driven moment in the pilot shows just what the show can do when it’s clicking on all cylinders: Characters slide into the ongoing conversation on carefully orchestrated cues. The blocking keeps the pace up, and the comic timing is matched from one cast member to the next. Even the exposition is built in naturally, whereas elsewhere, it comes in confusing chunks or not at all.

Alas, such beautiful alignment of style and substance doesn’t last. Had the series slowly fleshed out its core premise and introduced its characters with better purpose, perhaps “The Nevers” could have avoided its own “turn” into nonsensical hooey. For every beat that strikes the right tone, there’s at least one that’s laughably over-the-top or utterly indecipherable. Too many early action scenes fail to articulate the stakes (or even who’s fighting). Too many performances chew the scenery so ferociously you can see hear it in their slobbering British accents. Too many plot holes expand beyond control, and too many “turns” undercut their characters. Penance is a master of electricity who can use her vision to invent groundbreaking gadgets. Another woman can speak a hodgepodge of non-English languages, but she can’t say anything in English? Amalia can see the future and has Wolverine-esque healing abilities. Another woman is just… tall?

“The Nevers’” inconsistencies can make for a maddening viewing experience — sending you from the edge of your seat to sprawled out on the floor, trying to find your eyes after they rolled out of your head — and far too many parts make zero sense whatsoever. (Maladie, in particular, is repeatedly impenetrable.) But I’d be lying if I said I’m done with “The Nevers.” Whether it’s the allure of watching a trainwreck in motion or that the intermittent flourishes add up to just enough entertainment, I’ll at least catch the final two episodes of Part 1. I can’t say never to “The Nevers,” even if I have no idea what it means.

“The Nevers” premieres Sunday, April 11 at 9 p.m. ET on HBO. Season 1, Part 1 will air six episodes over six weeks. Part 2’s six episodes will be released at a later date.