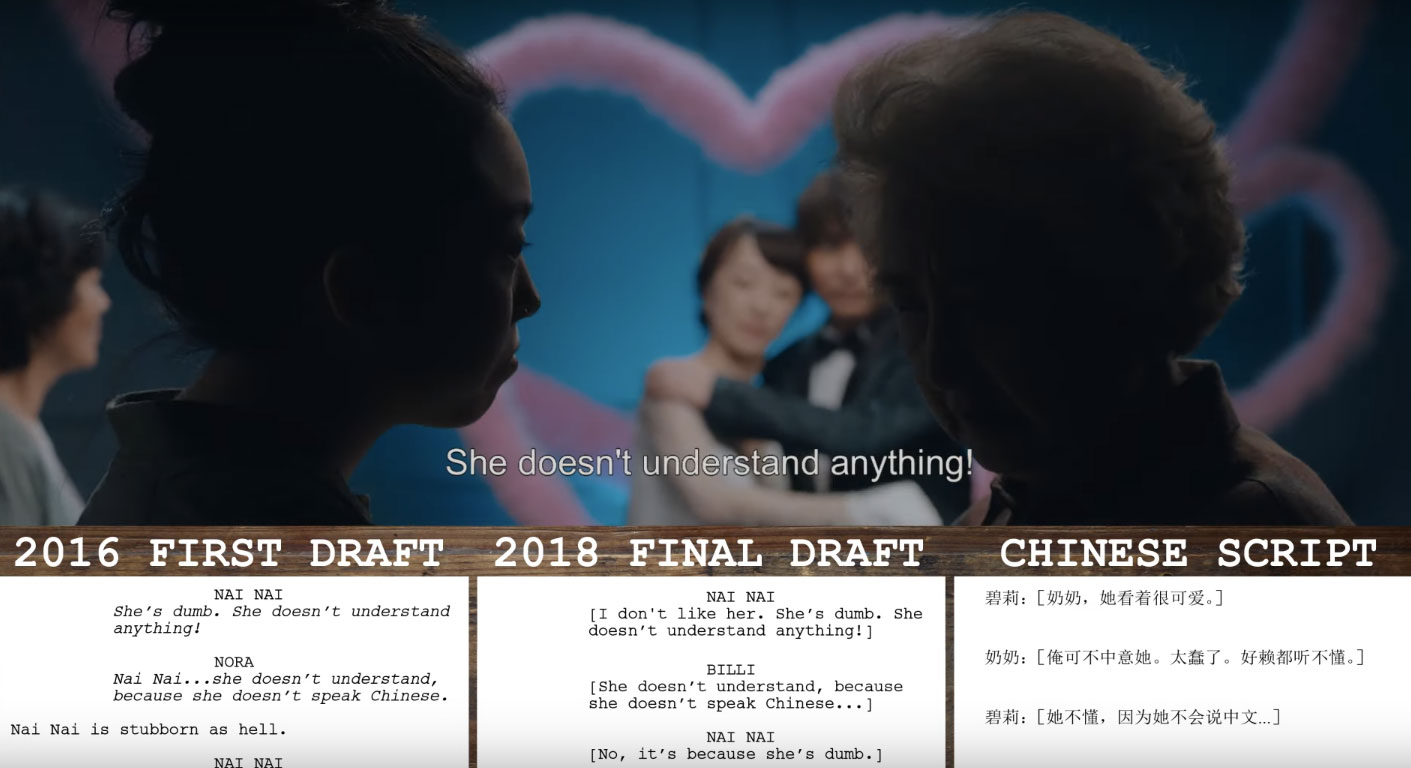 The Morning Watch is a recurring feature that highlights a handful of noteworthy videos from around the web. They could be video essays, fanmade productions, featurettes, short films, hilarious sketches, or just anything that has to do with our favorite movies and TV shows.

In this edition, a new edition of Lessons from the Screenplay breaks down how the action of The Matrix allows for the easy unloading of exposition. Plus, writer/director Lulu Wang breaks down the process of rewriting her screenplay for the indie darling The Farewell, and Groundhog Day and Four Weddings and a Funeral star Andie MacDowell looks back at some of her most memorable role over the years.

First up, Lessons from the Screenplay digs into The Matrix, just in time for a fourth movie in the franchise to be announced. This video essay explores how The Matrix expertly delivers some complex exposition through action, making what would have otherwise been an extremely confusing movie a little easier to understand. They being with the idea of creating a curiosity in the audience so they want to know what the filmmakers already intend on explaining, therefore it doesn’t feel like exposition.

Next, over at Vanity Fair, writer/director Lulu Wang goes through her screenplay for the indie hit The Farewell to compare the first draft of her script to the final draft, not to mention how the script is different in Chinese. Plus, along with these changes, Wang explains the process of tedious translation, copy editing and formatting required for selling a foreign film to an English-speaking audience.

Finally, Andie MacDowell recently returned to one her most famous titles with both a Four Weddings and a Funeral short film sequel, and a series reboot on Hulu. But MacDowell has starred in plenty of other movies, whether you’ve heard of them or not. With Yahoo, she dives into her famous roles like St. Elmo’s Fire and Groundhog Day, but also covers lesser known appearances in Greystroke: The Legend of Tarzan, Lord of the Apes, and more.