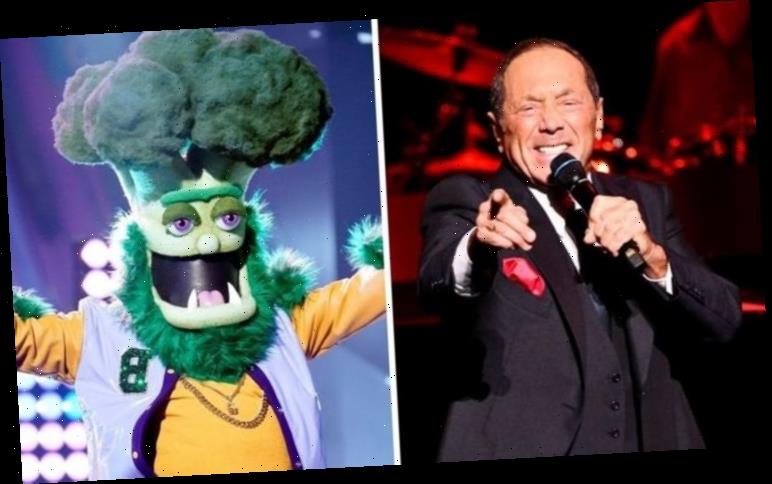 Group C’s remaining contenders took to the stage for the last time before the decisive semi-finals this week on The Masked Singer. Many viewers were furious over on Twitter when Fox’s top secret talent show opted to send home a beloved music icon.

It’s Thanksgiving in America, which meant it was only natural for the fourth season of The Masked Singer to delay this week’s episode and deliver a sensational holiday special.

The rest of Group C may be thankful to have remained in the competition, but, sadly, Broccoli wasn’t so lucky this week.

After his performance of Old Time Rock and Roll, the vivacious veggie faced off against the Mushroom in the nerve-wracking smackdown.

Unfortunately, his rendition of Take Me Down by Alabama failed to impress, and Broccoli was unmasked and sent packing. 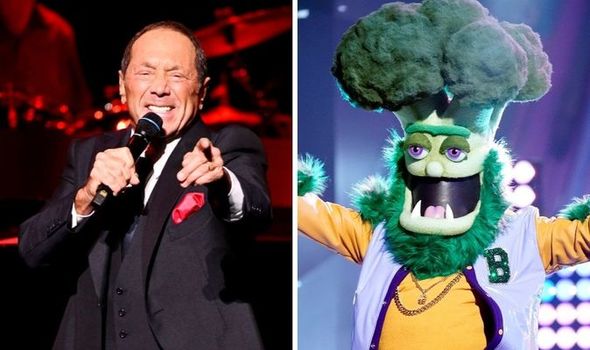 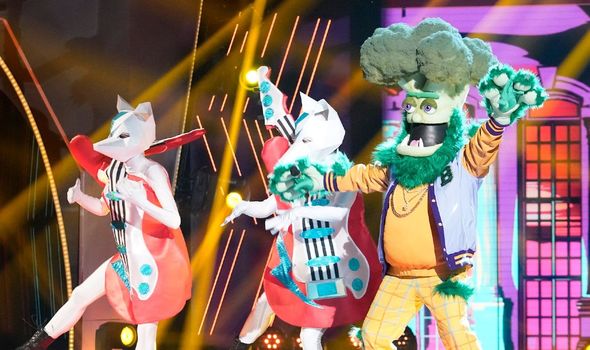 Fans were stunned to discover legendary singer-songwriter Paul Anka was behind the crunchy green mask.

Reactions came pouring in on social media, with many viewers lamenting The Masked Singer audience’s decision to kick the music icon out of the competition.

“Your versions of famous songs have made me incredibly happy and I just became a big fan of yours! I hope your family and friends are doing well this time of year.” 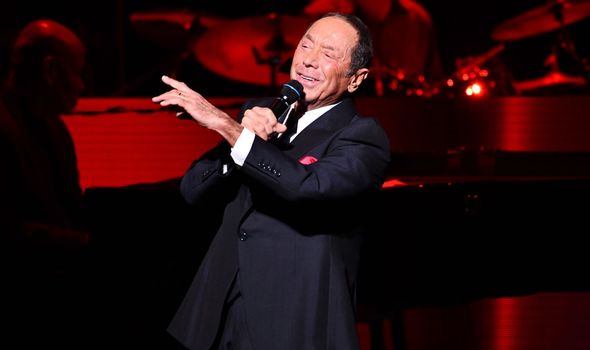 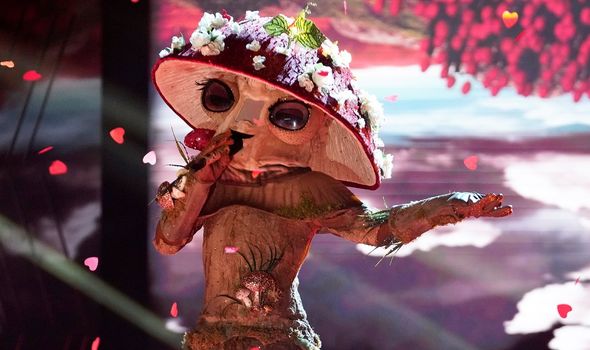 The Canadian-American singer has been releasing albums since the 1950s, and has contributed to some classic records throughout musical history.

He not only wrote Tom Jones’ hit single She’s A Lady, originally released by Anka himself, he also wrote the lyrics to the popular song My Way, immortalised by Frank Sinatra.

As a solo artist, Anka’s hits include Diana, Lonely Boy and Put Your Head On My Shoulder, and was also the mastermind behind the theme tune for The Tonight Show Starring Johnny Carson.

One of America’s most enduring and beloved crooners, many viewers were disappointed Paul Anka won’t get a chance to compete with the final six.

Remaining in the competition are Popcorn, Sun, Crocodile, Mushroom, Jellyfish and Seahorse.

Some fans are eying the Mushroom to sweep this year’s season after a streak of impressive and unpredictable performances.

However, a portion of the audience still insisted Paul Anka deserved another chance at the golden crown.

And another commented: “Paul Anka is 79 years old. He did an amazing job and seemed to have a great time!

“And I’m impressed he didn’t complain about how hot and uncomfortable the costume is (unlike other contestants). He was really fun to watch.”

Meanwhile, Masked Singer judge Jenny McCarthy is still ahead of her fellow panellists despite Robin Thicke correctly guessing Paul Anka was behind the Broccoli.

The final six contestants will battle it out in the semi-finals next week before the following episode mixes things up again with a special holiday sing-a-long.