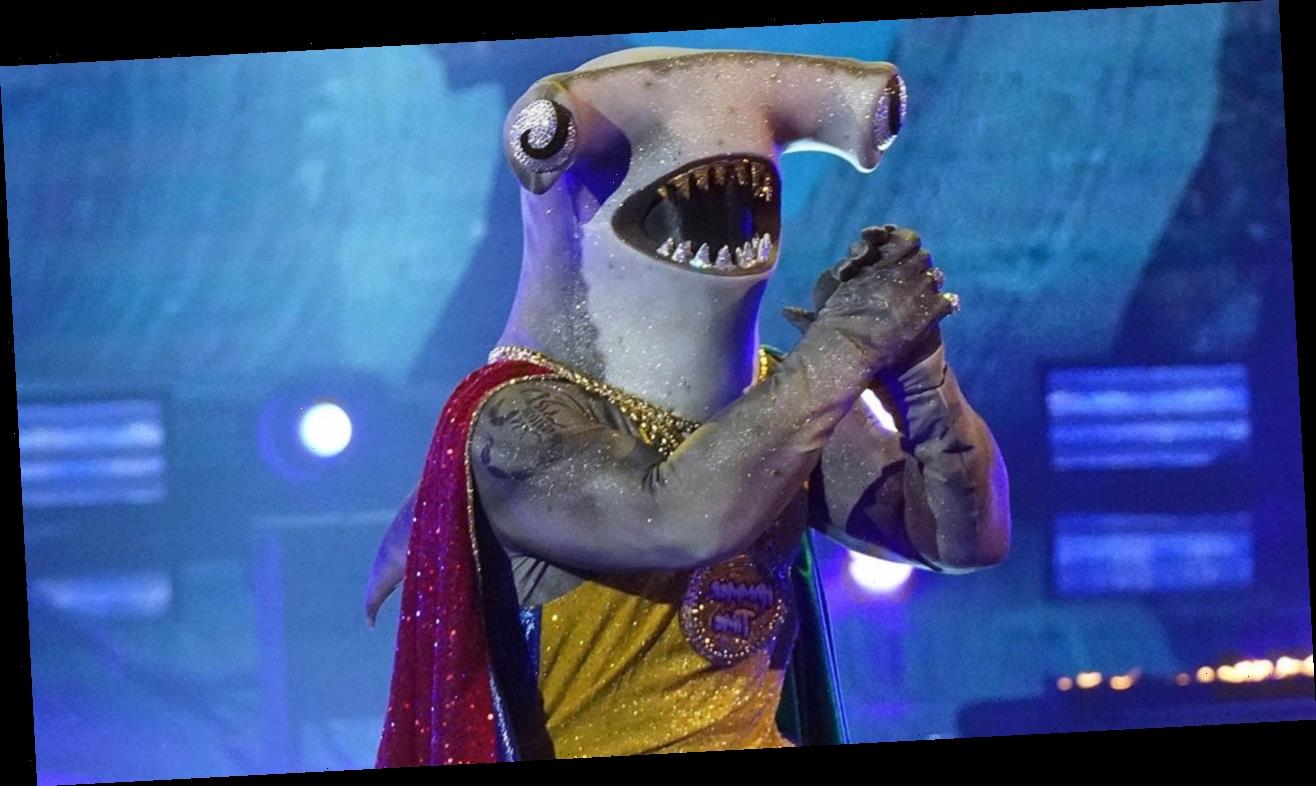 The Masked Dancerreturned Wednesday with a jam-packed new episode full of fun performances and outlandish guesses from the show’s panel. Fans also got to find out the secret identity of yet another costumed celeb.

Wednesday saw the Super Six take the stage, as the half-dozen remaining contestants put their fancy footwork to the test in an effort to stay in the game.

Cotton Candy kicked off the show with a wild, carefree routine set to “Great Balls of Fire” by Jerry Lee Lewis, that included everything from bumper car props to pyrotechnics, and set the bar fairly high for the other performers.

Exotic Bird was up next, and she delivered a more emotional performance, with a comparably minimalistic stage design, set to “Rush” by Lewis Capaldi, featuring Jessie Reyez. The routine earned her a standing ovation from all five panelists.

For Sloth’s performance, the charismatic contestant brought his effortless charm to a stylish number set to “Ain’t That a Kick In the Head” by Dean Martin. The appearance was fun and breezy, and proved to be a perfect showcase for his magnetic personality.

Hammerhead hit the stage next, and came out hot — literally. The surfer shark was flanked by walls of fire as he and his backup dancers delivered a bullfighting-inspired number set to “Don’t Let Me Be Misunderstood” by Santa Esmeralda. While the Hammerhead certainly showed off his captivating stage presence, it seemed that his technical skills weren’t quite on the same level as many of his competitors.

The Tulip — who has been one of the season’s fan favorites — proved once again why she’s the season’s frontrunner with a truly masterful routine set to Ariana Grande’s “Thank U, Next.” The number wowed the judges with it’s blend of modern dance and ballet, and earned her quite a bit of praise.

The final contestant of the night, Zebra, delivered an energetic and confident number set to “Mi Gente” by J Balvin and Willy William. The fun number covered up any of Zebra’s technical shortcomings with a real eye for flair and some sparkling pyrotechnics that got the audience amped up.

After all the dances were delivered, the audience had to vote on their favorite, and the contestant with the least votes ended up being Hammerhead.

However, before his big unmasking, the panel got a chance to make their final guesses. Jeong kicked things off suggesting Hammerhead is actually Jersey Shore star Pauly D, and Cummings jumped on that same guess. Green agreed with the Jersey Shore connection, but guessed Mike “The Situation” Sorrentino.

Tisdale went a different direction, guessing it could be comedian Kevin Hart, and Abdul pointed to a painting clue to suggest it could be David Dobrik.

When it was finally time for Hammerhead to unmask, he proved just how close — but wrong — three of the panelists had been with their final guesses. As it turns out, Hammerhead revealed himself to be none other than Jersey Shore star Vinny Guadagnino!

When asked about what it was like to dance as Hammerhead, Guadagnino marveled, “It was great. I’m not a professional dancer, but I like to learn new things. I had so much fun. This was the most fun thing I’ve ever done.”

“The Hammerhead is not who I am in real life at all, so I love the anonymity of it,” he added.” I got to, like, go crazy and surprise everybody.”

Check out the video below to hear more about Fox’s new mystery guessing game.

The Masked Dancer airs Wednesdays at 8 p.m. ET/PT on Fox.