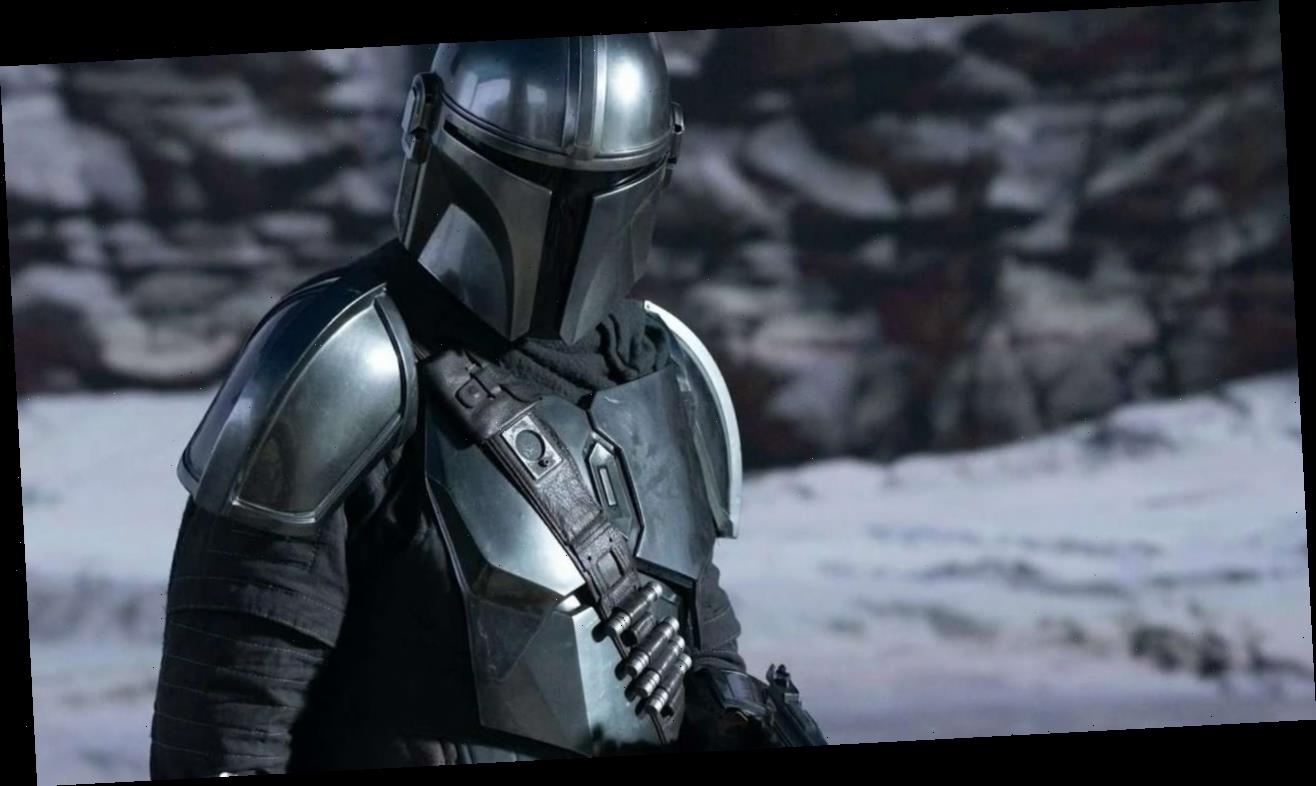 Following the release of five Star Wars movies in just four years, things have now slowed down for the franchise. There’s no news of another movie, and production is yet to start on the upcoming Obi-Wan and Cassian Andor shows. Luckily, fans have the second season of the Disney+ Star Wars series The Mandalorian to look forward to next month. Now star Pedro Pascal and showrunner Jon Favreau have spoken about the future of the series, and whether we will ever see a big-screen version.

In an interview with Variety, Pascal admitted that while the show’s stunning visuals would look great at the theater, he was cautious about changing what makes The Mandalorian so good. “I think that the work is so beautiful that I would love for that to be held by a big screen experience,” he said. “But it seems to work so well [on TV] that also I’m not sure it’s something that I would want corrupted by any kind of change, you know? I mean, I certainly know that the challenge can be met. It’s not like these people don’t have the experience. If anybody can do it, they can!”

Favreau stated that the media landscape has shifted so much that the difference between movies and streaming was no longer an obvious one. “The line is blurring now,” he said. “Things that you would have only seen in the movie theater, you’re seeing on streaming, and I think it could go the other way as well. We’re definitely open to [a movie], and excited to see where the story leads us and have that flexibility–because there’s no rulebook now.”

The showrunner also spoke about The Mandalorian Season 3, and revealed that he expected to start production before the end of 2020, and that the show’s innovative use of technology could help avoid the risks of shooting in a pandemic. “We’re operating under the assumption that we’ll be able to go forward,” Favreau said. “We’re in very small situations and oftentimes we have a lot of characters in masks. And we also have a lot of digital work that augments things. So we’re a show that’s probably well-equipped to be flexible based on the protocols that are emerging surrounding work restarting.”

The Mandalorian Season 2 premieres on Disney+ on October 30. The show sees the return of several cast members from Season 1, including Gina Carano as Cara Dune, Carl Weathers as Greef, and Giancarlo Esposito as Moff Gideon. New additions to the cast include Michael Biehn, Rosario Dawson, and Katee Sackhoff. Check out the most recent trailer, plus these character posters.

In other Mandalorian news, HasLabs–Hasbro’s crowdfunding site–has preorders available for the Razor Crest ship. It will cost $350, but it is exceptionally detailed, containing every nook and cranny we’ve seen on the Disney+ series. And speaking of Disney+, October has plenty coming to the streaming service from Star Wars to Marvel to original content and more.