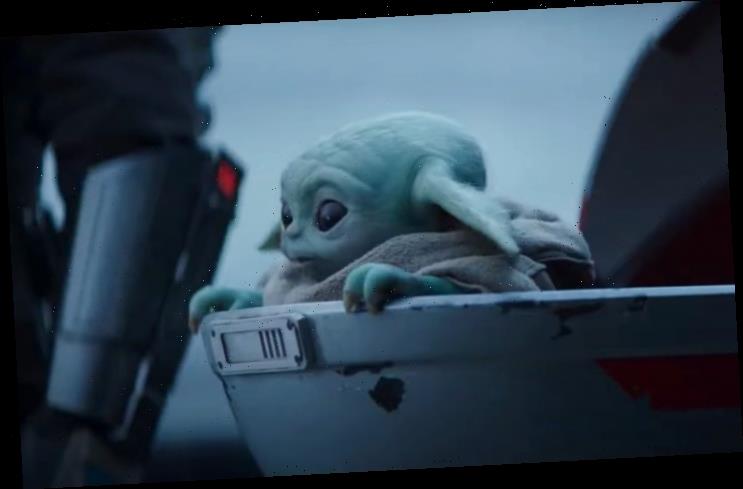 Shared on the DisneyPlus show’s official Twitter account, the new video hints at what fans could expect in the much-anticipated season and features appearances from baby Yoda.

AceShowbiz -Ahead of its October premiere, DisneyPlus’ “The Mandalorian” has released the first trailer of the much-anticipated season 2 for viewing pleasure. Shared on the show’s official Twitter account, the new video hints at what could be expected in the upcoming season and features appearances from baby Yoda.

The trailer opens with the Armorer, who tells the titular character, “Show me the one who’s safety deemed such destruction.” She then adds, “You must reunite it with its own kind.”

“The songs of aeons past tell of battles of Mandalore the Great and an order of sorcerers called Jedi,” she continues saying in voiceover as baby Yoda is glimpsed briefly. Mandalorian then asks, “You expect me to search the galaxy and deliver this creature to a race of enemy sorcerers?” to which she responds, “This is the way.”

Elsewhere in the trailer, the Mandalorian is seen going to some dark place and dangerous port which has ocean-going ships docked, instead of craft set for space. Gore Keresh later is heard telling the Mandalorian, “You know this is no place for a child,” referring to baby Yoda. However, the Mandalorian insists, “Wherever I go, he goes.”

Season 2 of “The Mandalorian” is set to follow the “Star Wars” spin-off’s titular character (Pedro Pascal) as he continues to protect The Child. He also attempts to discover its origins whilst dealing with new villain Moff Gideon (Giancarlo Esposito), an ex-Imperial officer who wants to capture baby Yoda for his own sinister reasons.

Pascal, who previously starred on “Game of Thrones” as Oberyn Martell a.k.a. the Red Viper, recently revealed that the forthcoming season would have “some pretty mind-blowing things” for fans. “I think expectations will be exceeded. [Fans’] love of ‘Star Wars’ will be injected with steroids,” he teased.