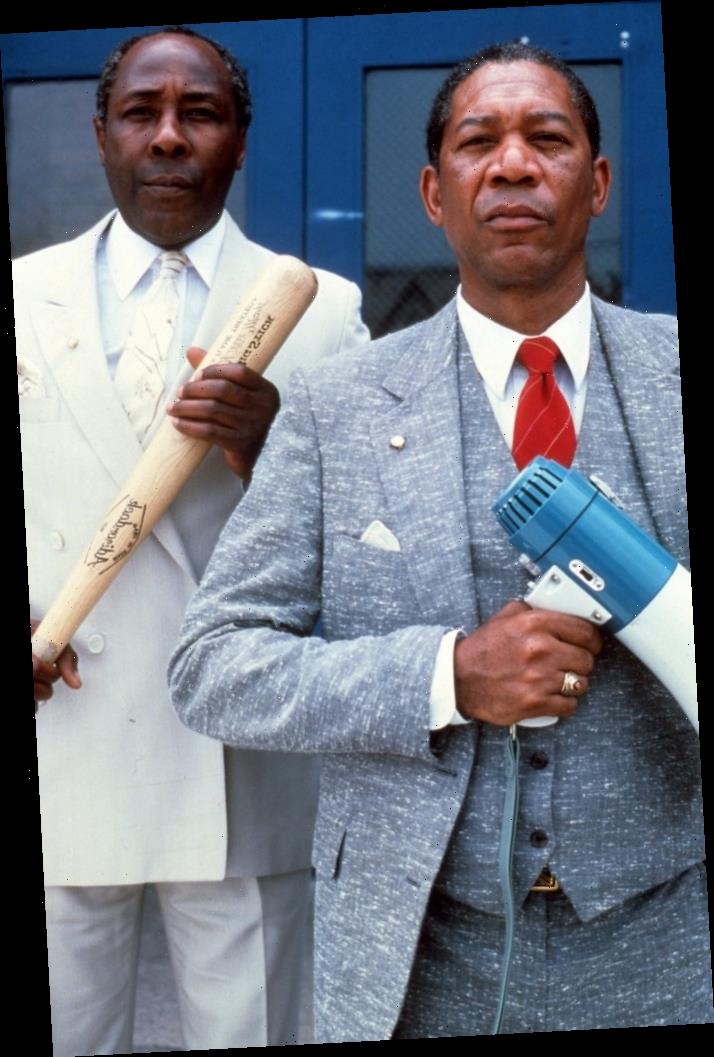 Morgan Freeman’s ability to emulate real people in movies is one of his best qualities. One of his most beloved performances is as Joe Clark in the 1989 film Lean On Me. Freeman shined as Clark, a high school principal notorious for his sharp disciplinary methods. The real Clark passed away on Dec. 29 at the age of 82.

Who was the real Joe Clark?

Per his family’s statement to NJ.com, his work as a U.S. Army Reserve sergeant and drill instructor provided him the tools for his eventual three-decade career as a commander in education.

Related: Stars Who Only Became Really Famous After 50

He became principal of Eastside High School in the 1980s and gained a notorious reputation for leading with a temper and intimidation practices. But it’s due to his temperament that the once failing school did a complete 180.

Per a statement from his family, “In one day, he expelled 300 students for fighting, vandalism, abusing teachers, and drug possession and lifted the expectations of those that remained, continually challenging them to perform better. Roaming the hallways with a bullhorn and a baseball bat, Clark’s unorthodox methods won him both admirers and critics nationwide.”

Clark was later terminated from Eastside amid allegations that the success of Lean On Me distracted him from his daily operations. He moved onto running a juvenile detention facility before his eventual retirement and move to Florida.

After Clark’s book was released, he gained national attention for his unconventional methods of discipline. Norman Twain, the eventual film producer of Lean on Me, stumbled upon a 10-minute 1986 segment about Clark on NBC and immediately thought Clark’s story would make a great film.

Twain called Clark and paid him a fee for a 120-day, convincing Clark to sign on for a film. But Clark had already been promised a film prior, with Warner Bros. Studios showing interest five years before.

Clark told the LA Times in 1989 amid the film’s release: “I’d become accustomed to promises being made and declarations declared and ultimately nothing emanating from it,” said Clark. “So I said to myself pessimistically that nothing will ever come of this new attempt either…Only when I saw the cameras in the building with (director) John Avildsen, Morgan Freeman and everybody else, did I say, ‘yes a movie is really being made.’”

Lean On Me spent two weeks at No. 1 at the box office. By the end of its theatrical run, the film grossed over $30 million. The film also received critical acclaim from critics and fans.