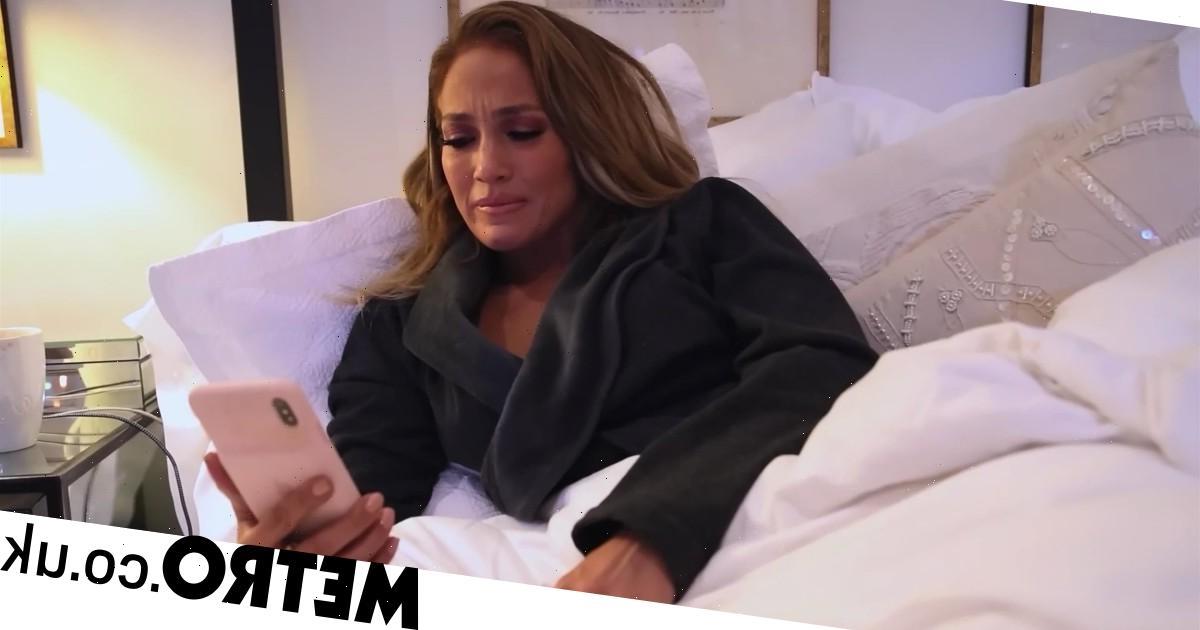 Attention all J-Lo superfans – the wait for Halftime is almost over.

First announced back in April, the Netflix documentary, scheduled for release on June 14, will pay close attention to the build-up and impact of Lopez’s Super Bowl halftime show in 2019.

The feature-length doc, directed by Amanda Micheli, will also see the platinum-selling singer, dancer, and actress look back over her ‘multifaceted career and the pressure of life in the spotlight’.

Earlier this week we were given a proper first glimpse at the documentary when Netflix dropped the trailer on YouTube.

And although it contains just 158 seconds of footage, fans are already poring over the finer details and anticipating the intense drama and emotions it will no doubt serve up.

Metro.co.uk has taken a deeper look to see what fans can expect: 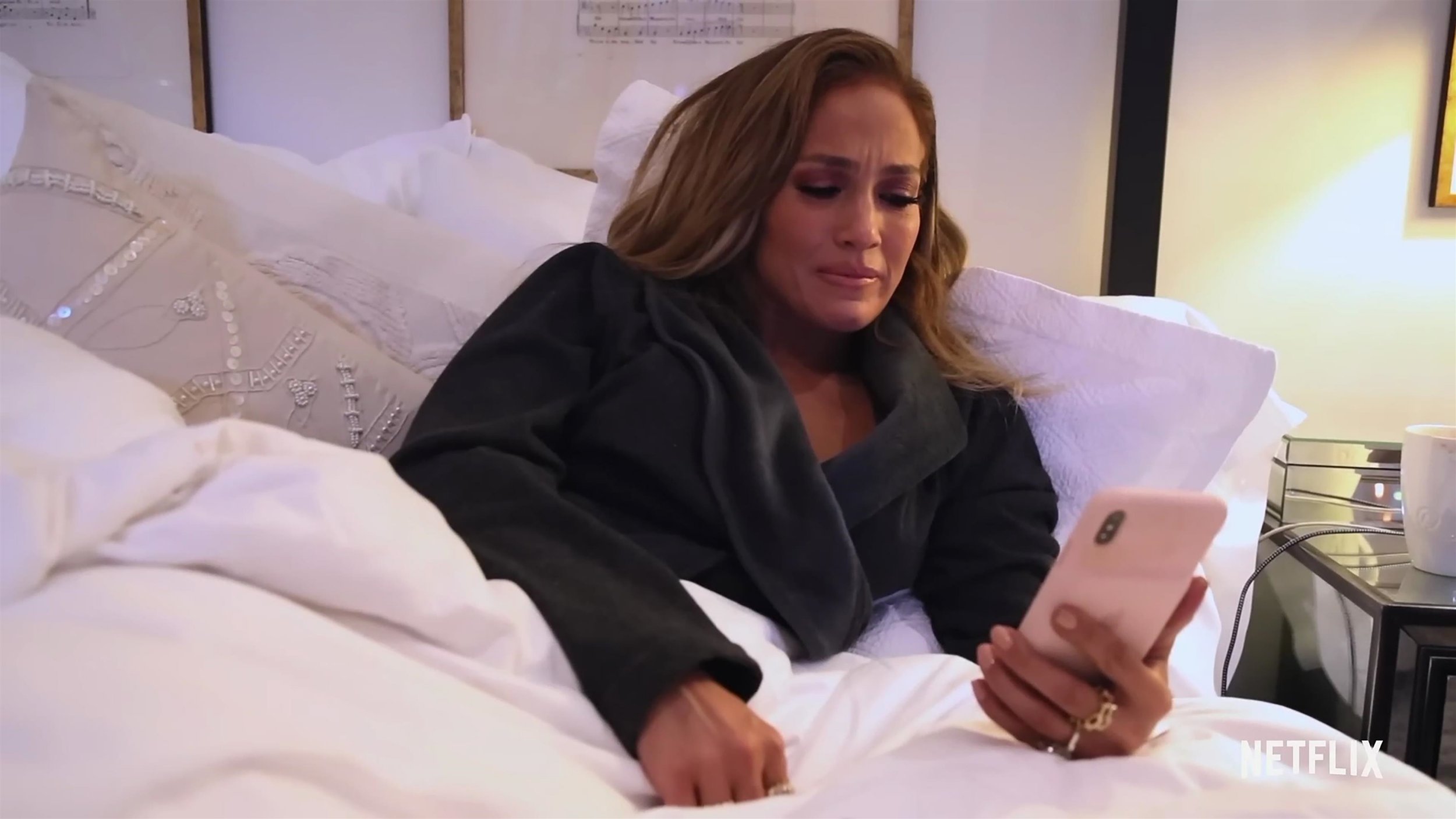 Despite being described as her ‘career-best’ starring role by some critics and fans, Lopez was overlooked at the Oscars for her unmissable performance in Hustlers.
The fandom was furious, critics were stunned and now we know just how hard the actress found it too.

‘It was hard, I just had very low self-esteem,’ she sobs in the trailer. ‘I had to really figure out who I was and believe in that and not believe in anything else.’

This line arrives immediately after J-Lo expresses ‘hope’ that her performance in Hustlers, Lopez’s 2019 Golden Globe-nominated crime drama, might receive an Oscar nomination for Best Actress.

We’re still not completely over it, TBH.

Ben Affleck was a rock to Jenny from the block

Unless you’ve been in a coma for the last year, you’ll know Bennifer is back on.
The couple, who are notoriously private, will, however, be opening up about their romance which has been quite the ride.

After becoming engaged in the early 2000s, their relationship unfortunately ended as a result of the intense media attention they attracted. Years later, their story has ultimately been provided with a happy ending, with the couple announcing their second engagement last month.

Back in 2003, however, the pair were much younger and perhaps less able to cope with the endless scrutiny coming from all sides. Lopez admits in the trailer that ‘[living] in the public eye’ resulted in her ‘believing’ that she was a ‘diva’ and a ‘serial bride’ who ‘can’t sing’.

Affleck, 49, also makes an appearance in the trailer, recalling the time he asked his fiancée how she felt living under the media spotlight: ‘I said to her one, doesn’t this bother you?’

When it comes to the Super Bowl, the halftime show deservedly attracts just as much attention as the game itself and, in February 2020, J-Lo was the star of the Greatest Show on Earth, alongside fellow pop icon Shakira.
Inspiring the documentary’s title, J-Lo’s halftime show is the main focus of the trailer.

Lopez is shown dancing, singing, coaching, choreographing, training, directing, and parenting her way through the preparation and organisation of the iconic show… (Is there anything she can’t do?)

Overseeing every inch of the production, J-Lo works herself very hard: ‘I’m trying to give you all something with substance. I want something real’.

In the trailer, the camera lingers on Lopez while she makes a difficult phone call, during which she exclaims: ‘I can’t do it if you guys keep pressing us!’

Even from the comfort of the news desk I can feel the stress coming at me through the screen.

J-Lo had to fight hard to be taken seriously

It’s hard to imagine, given the length and breadth and depth of J-Lo’s career, that she was once ‘the most vilified woman in popular culture’ but footage from the trailer shows that, once upon a time, J-Lo had to fight many battles to be taken seriously.

The trailer shows us footage from a 2002 episode of Access Hollywood, during which reporter Billy Bush asks her, ‘How do you feel about your butt?’

Lopez, obviously taken aback by such a ridiculous question, can only respond by saying: ‘Are you kidding me? You did not just ask me that’. Stern-faced, Bush sticks to his question: ‘Yes, I did’.

Halftime will be available to stream on Netflix from June 14.