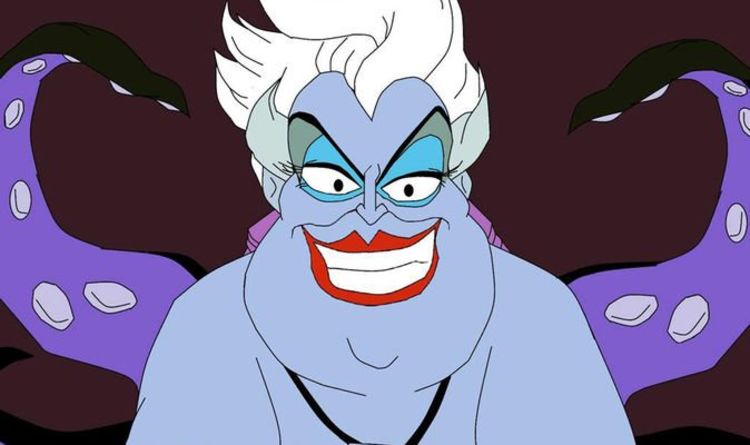 It’s been reported that Melissa McCarthy is in advance talks to take on the role, though no official announcement has been made.

McCarthy, a two-time Oscar nominee with a proven knack for both comedy and drama, would no doubt be exceptional.

But US star Lizzo has been campaigning online to be given a shot – and a video from last year of herself in the full costume singing Poor Unfortunate Souls has resurfaced, proving why she’d be a strong choice.

“I’M URSULA. PERIOD. @Disney,” she captioned it at the time.

A petition emerged late last week calling for Lizzo to get the part – and it’s had 3,400 signatures at time of writing.

The organiser of it wrote: “Lizzo should be Ursula in Disney’s upcoming live-action version of The Little Mermaid.

“It came to the internet’s attention on Friday, June 28 that Melissa McCarthy is in talks with Disney to star as Ursula. No offense to Melissa, but clearly the only acceptable casting choice for Ursula is the infinitely talented Lizzo. 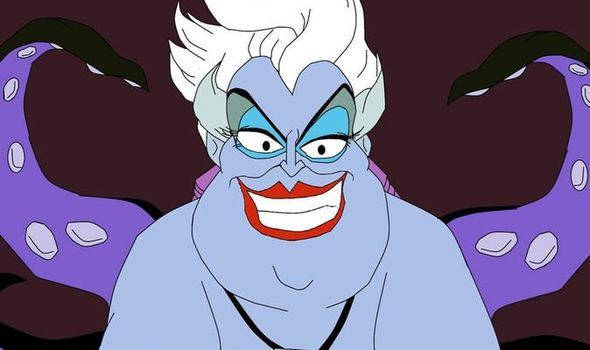 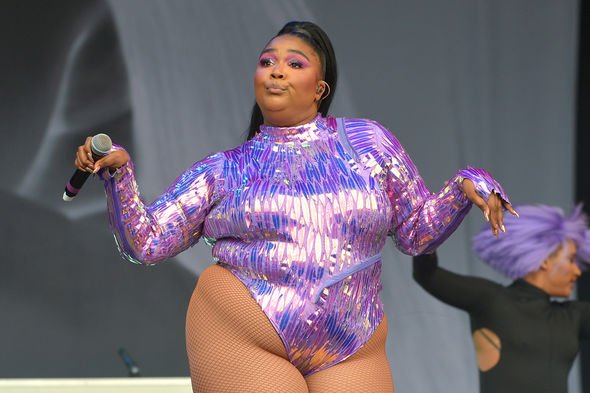 “In the most self-aware statement that anyone has ever made, Lizzo has gone on record to say that Ursula would be her dream role.

“Lizzo is a big grrrrl with the rising star power and the sheer vocal ability that make her the perfect Ursula casting decision. Truth Hurts, and Disney seriously needs to rethink this casting.”

Lizzo – who has also just announced a UK and European tour for later this year – earlier this year had a voice role in the animated movie UglyDolls.

She also has a role in the upcoming crime comedy-drama movie Hustlers, alongside Constance Wu, Jennifer Lopez, Julia Stiles and Cardi B. 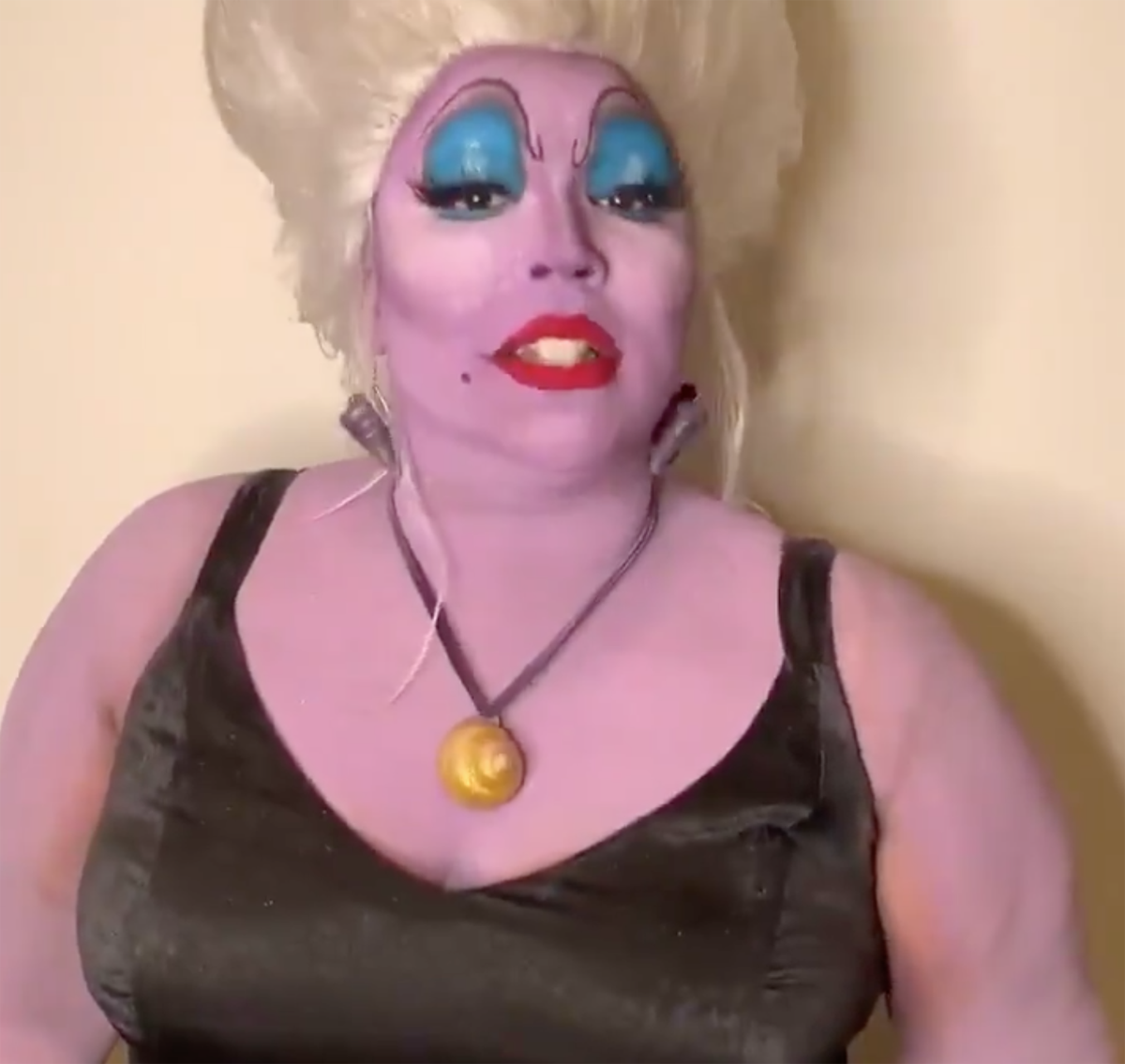 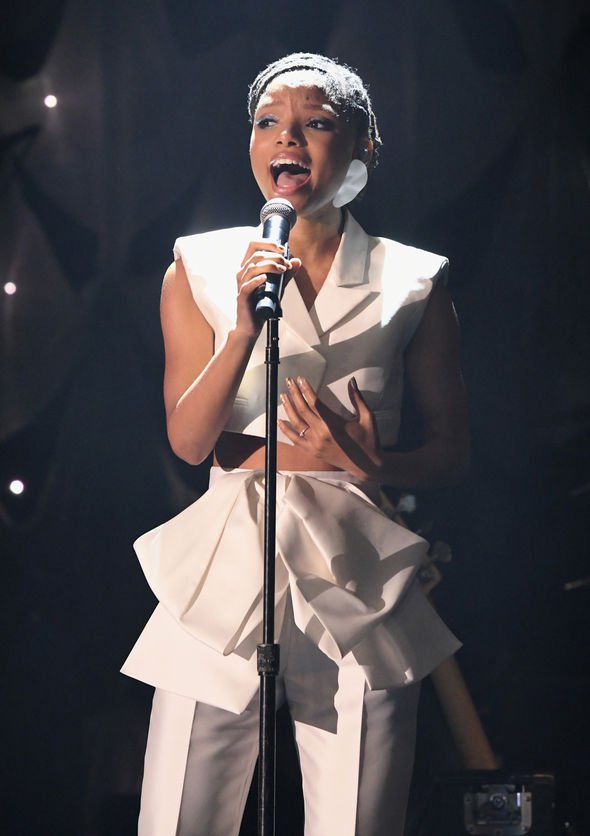 Bailey’s casting as Ariel last week was met with huge cheers across the internet, despite racist backlash from a minority.

A video of her singing the song Unforgettable has gone viral on Twitter since the news broke; with the short clip revealing her undeniable vocal talents.

Akwafina and Jacob Tremblay are also believed to be circling major roles.

Production on The Little Mermaid is anticipated to begin in early 2020 under director Rob Marshall.