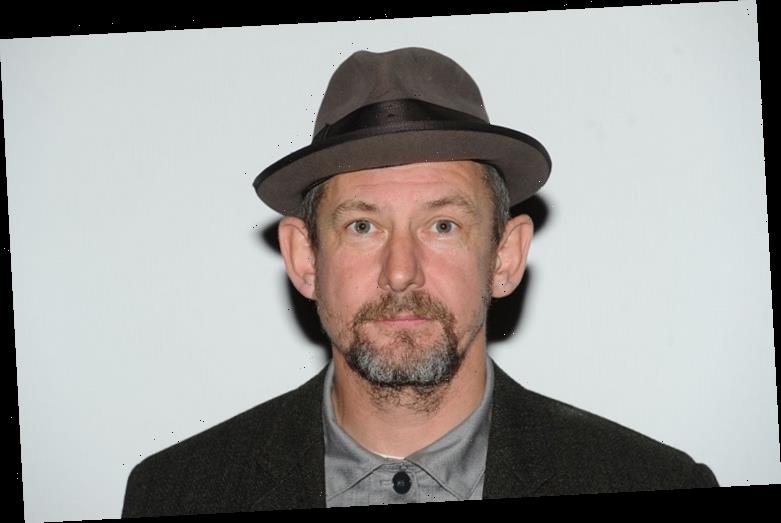 The Last Kingdom has many wonderful characters and two of them are definitely Father Beocca (Ian Hart) and Thyra (Julia Bache-Wiig). Their relationship is a beautiful love story between Saxon and Dane. The two share a sweet moment together that solidifies Beocca and Thyra as a huge hit with fans. Read on to learn more. There are spoilers ahead for The Last Kingdom. 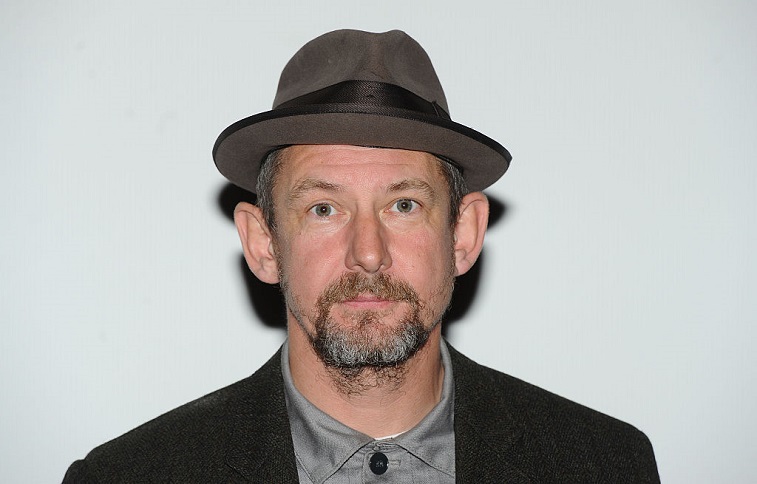 In season 2, episode 6, Beocca and Thyra finally marry and it’s an adorable declaration of love between the two. Later when the men are gone, Thyra realizes something is wrong at the camp. She starts screaming, “Death is coming.” She alerts many people to wake up and fight the Danes that are attacking. After reuniting with Aethelflaed (Millie Brady), they run into the woods for safety but end up getting separated.

In episode 7, Beocca and the others return to the camp as they search for survivors. Beocca can’t find Thyra and he is broken at the thought of losing his wife. He calls for her desperately in obvious agony.

“No. no. Please God, let this not be true,” Beocca says. “Thyra.Thyra.” He begins to call her name over and over again. “Please…” Then he hearshis wife’s voice “Beocca,” she calls to him in pure panic.

They reunite and it’s everything

“Of course she will answer,” Beocca responds.

Thyra and Beocca continue to embrace and hold each otherbefore they all must concentrate on finding Aetheflaed who is taken by theDanes.

Fans love the sweet reunion between Beocca and his wife Thyra

The encounter will always be a tearjerker for loyal fans.The moment is known to leave viewers more than a little emotional afterwatching.

“I cried a lot at this scene,” aTwitter user expressed.

Many other fans seem to agree. “I was in tears….such truelove,” another user agreed.

The relationship between Father Beocca and Thyra is unique in that they come from totally different worlds, but somehow it works. Unfortunately, Thyra meets her end in the worst way. In season 3, Thyra is taunted by a man who ends up burning her house down around her. She’s stuck in a hole under the floorboards and can’t get out. Instead of dying in the fire as most of her family did, Thyra decides to kill herself to avoid the same fate. It’s a terrible way to end a love story that doesn’t seem to have lasted long enough.

Luckily, fans were able to experience the love betweenBeocca and Thyra on the series for a little while.