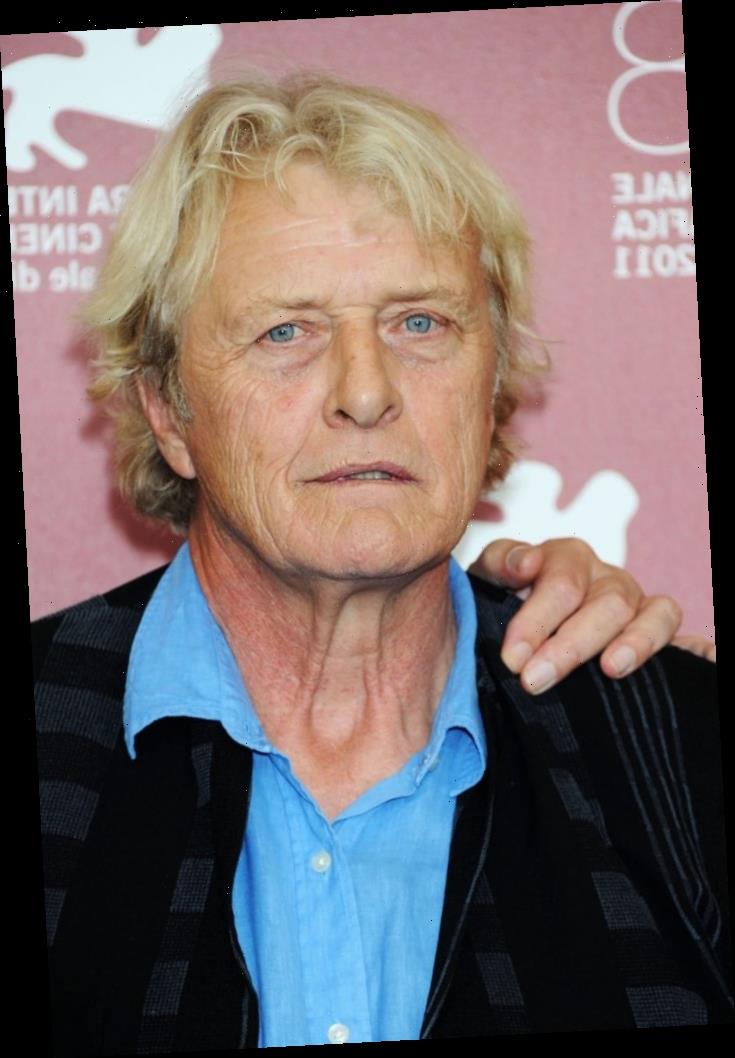 Uhtred (Alexander Dreymon) is a fierce fighter and main character in The Last Kingdom. Viewers are first introduced to Uhtred as a boy named Osbert (Tom Taylor). When his older brother is killed by the Danes, Uhtred becomes the heir of Bebbanburg, and his name is changed. However, tragedy continues to follow him, and he’s abducted by the Danes when he has his first conversation with Ravn (Rutger Hauer) in season 1, episode 1.

Uhtred is kidnapped by the Danes

In the ninth century, Danes, or Vikings, have come to Northumbria. Lord Uhtred (Matthew Macfadyen), Uhtred’s father, along with the kings of Northumbria, fight against Ragnar (Peter Gantzler), Ubba (Rune Temte), and Guthrum (Thomas W. Gabrielsson) with their forces. During the fighting, the Danes are attacked on both sides, and Lord Uhtred pushes his way through the shield wall. He’s then attacked and killed by a sword through the neck.

Uhtred, who has been watching on the sidelines as he intended to fight as well, charges onto the battlefield, and happens to choose Ragnar to take on, who knocks him out. Uhtred is taken as Ragnar’s slave, and he’s brought with a rope around his neck to York where the Danes celebrate.

Uhtred talks to Ravn in ‘The Last Kingdom’

During the celebration, Ragnar takes Uhtred to his own father, Ravn, a former Earl. Uhtred sits down with Ravn, who is blind. He asks him to cut him some meat, which he does. Uhtred asks if he’s always been blind, to which Ravn replies, “Oh, I see enough.”

During the conversation, Ravn asks Uhtred who sits in the middle of everything, and it’s Ubba, whom Ravn promptly warns him about. “My advice for you is to never cross Ubba, and never never fight him,” he says. It’s advice Uhtred doesn’t take, because years later he fights Ubba and kills him.

Next, he explains who Egbert is, a man who sits near Ubbe. He’s a Saxon ealdorman calling himself king after pledging his allegiance to the cause. “He is king of nothing,” Ravn explains. “Soon all the kings in England shall be kings of nothing.”

Ravn had a feeling about Uhtred during their first meeting

Then, Ravn gets to know Uhtred better. “Tell me your name,” Ravn says to the young boy.

“Uhtred,” he explains. “I’m the ealdorman of Bebbanburg.”

“You are,” Ravn chuckles.

“I have my own lands to the north,” he reveals.

When Ravn asks how long he’s been in charge of the land, Uhtred gets quiet and looks down. “Your father chose to fight us and is now dead,” Ravn explains.

“He, he was not fond of me,” Uhtred reveals, tearing up. Despite his father not being “fond” of him, Uhtred still tried to fight the Vikings after his death, proving that he’s made of strong stuff.

“I now understand why my son spared you,” Ravn tells him. “Uhtred of Bebbanburg. You are a warrior.” He tells him to drink some ale, “lots of it.”

Ravn could tell by his first conversation with Uhtred that he was special. He understands why his son chose to let him live, saying he’s a “warrior,” which he ends up being when he gets older.

Uhtred is eventually adopted as a Viking, and he becomes Ragnar’s son as one of the family. Ravn’s initial assessment of Uhtred was correct, as he proves himself the warrior Ravn knew him to be.