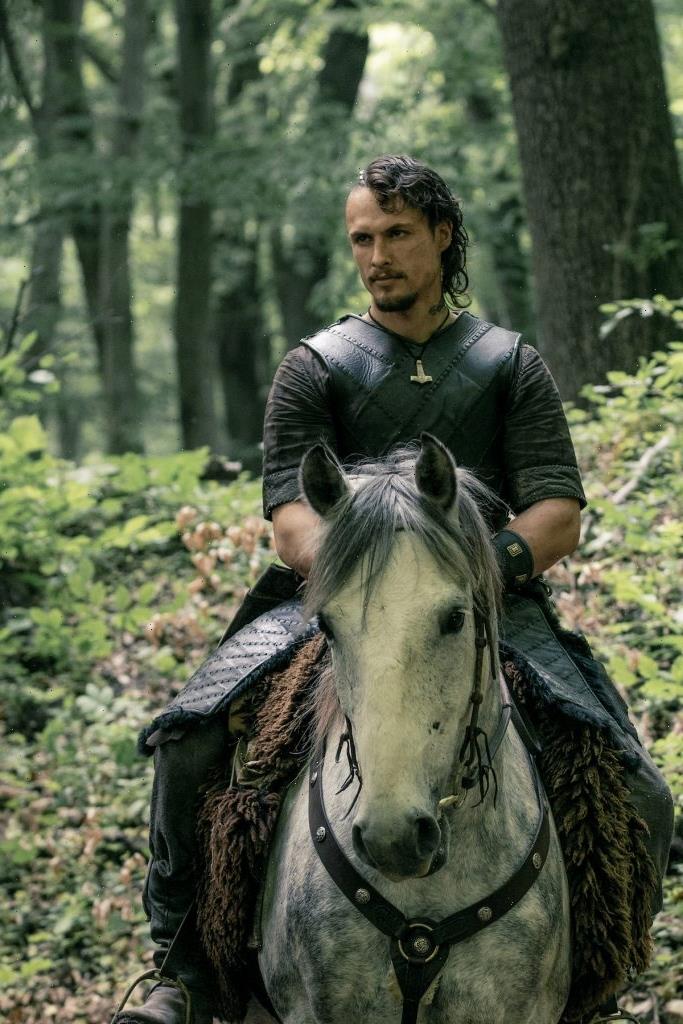 Fans of The Last Kingdom can’t wait for the series to return with the final fifth season. The news was recently announced that the series is both back in production, and that this upcoming season will be its last. Despite the sad news, there is still one more season to look forward to.

Arnas Fedaravicius, who plays Sihtric, recently shared an image along with another cast member in the series. We have all the details.

Season 5 of ‘The Last Kingdom’ is back in production, but it will be the final season

On April 30, 2021, fans learned in a video announcement featuring Alexander Dreymon dressed at Uhtred that the series in currently back in production. The story of Uhtred, son of Uhtred, based on Bernard Cornwell’s beloved novel series The Saxon Stories, still has a lot of potential story to get through. But the series is coming to a close with season 5.

The final season will follow the next novels in the series, nine and 10, which are titled, “Warriors of the Storm” and “The Flame Bearer,” according to Radio Times. It will consist of 10 episodes, and viewers could see it later this year or in the beginning of 2022.

The same day that fans learned production was underway in Hungary, the news came out about its bitter end. Ahead of the video announcement came information that fans hoped they wouldn’t hear. Deadline announced the news of the conclusion of the series with season 5, verifying the news with Netflix and Carnival Films. It’s a sad turn of events, but at least there is one more season.

Arnas Fedaravicius just shared an image with this 1 cast member

Fedaravicius plays Sihtric in the series. Sihtric is the son of Kjartan (Alexandre Willaume), born out of wedlock. He becomes a good friend to Uhtred, and he’s a warrior that always seems to be by Uhtred’s side.

The actor who plays Sihtric recently shared a memorable image of himself and Millie Brady, who plays Aethelflaed, the daughter of King Alfred the Great (David Dawson). Aethelflaed becomes the ruler of Mercia in season 4.

Fedaravicius shared an image a few days ago of himself and Millie Brady as they sit side by side. It’s unclear if this is a recent picture or from a previous time. Fedaravicius wears a plaid button-up shirt with a white shirt underneath as he looks at the camera. Brady has a finger on her temple as she looks off while wearing a black shirt. The image, in which neither of them are smiling, is still nice to see. Brady is tagged in the post as well.

Both actors will be in the new season if the video announcement confirming production is anything to go, as they were both seen in it.

Fedaravicius captioned the post on Instagram: “Your child just started playing the piano 2 weeks ago, so you decide that it’s a good idea to invite your smug, condescending neighbors to hear him or her play. This is the look they give after hearing an attempt at the Moonlight Sonata. And you’re left wondering why has the piano been collecting dust ever since.”

It’s always nice to see moments like this, and it certainly gets fans excited for season 5 of The Last Kingdom.