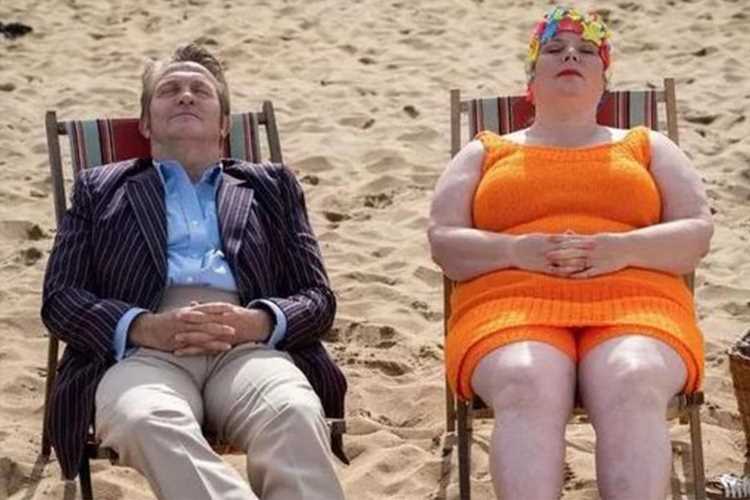 THE Larkins viewers were left furious as the show made a “disrespectful” and glaringly obvious blunder during Sunday night’s episode. 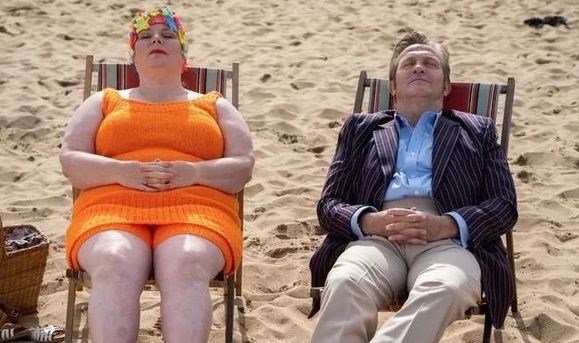 The show so far, however, has come under intense scrutiny, with viewers dubbing the series as “rubbish”.

Sunday night’s episode was unable to redeem itself, either, as viewers were left feeling disappointed after the Darling Buds of May reboot made an “obvious blunder”.

Pop and Ma headed to the idyllic town of Margate situated on the south coast of England after needing to spend some time together – but there was a problem.

“I am taking you away for the weekend now, just you and me, I have been knitting this,” Ma excitedly said, holding up a bright orange swimming costume.

However, soon after their arrival, eagle-eyed viewers noticed that the pair weren’t in Margate, but in another popular beach town, Broadstairs.

Almost immediately taking to Twitter, disgruntled fans aired their disappointment with the show trying to pull the wool over their eyes.

One fan remarked: “That’s Broadstairs, I was there in September – I recognise those beach huts.”

Someone else said: “Might as well have said they were in Broadstairs instead of Margate, it’s so much prettier.”

While another fumed: “Really disappointing. The errors are glaring, there’s little effort to follow the original book.

“It could’ve been a good remake, but it’s just ‘a’ programme that shouldn’t be called The Larkins.”

In recent weeks, die-hard fans of the original tuned in to watch the new edition earlier this month, but several viewers claimed they “switched” off after struggling to enjoy the comedy-drama show.

Others argued that the series seemed to fit all of the storylines from Darling Buds of May into the first episode.

The Larkins returns for its fourth instalment on Sunday at 8pm on ITV. 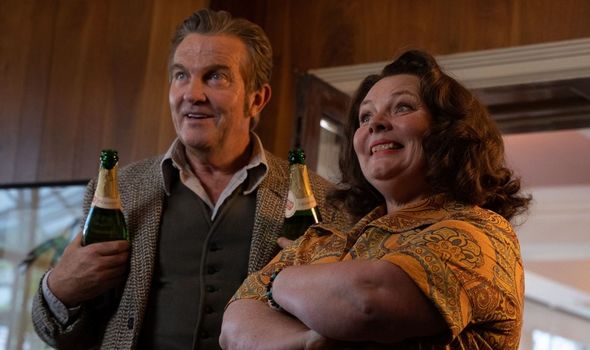 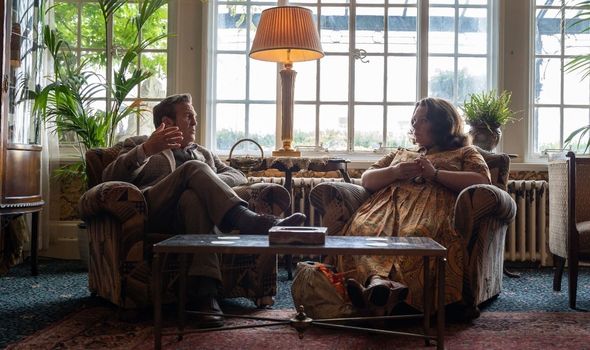