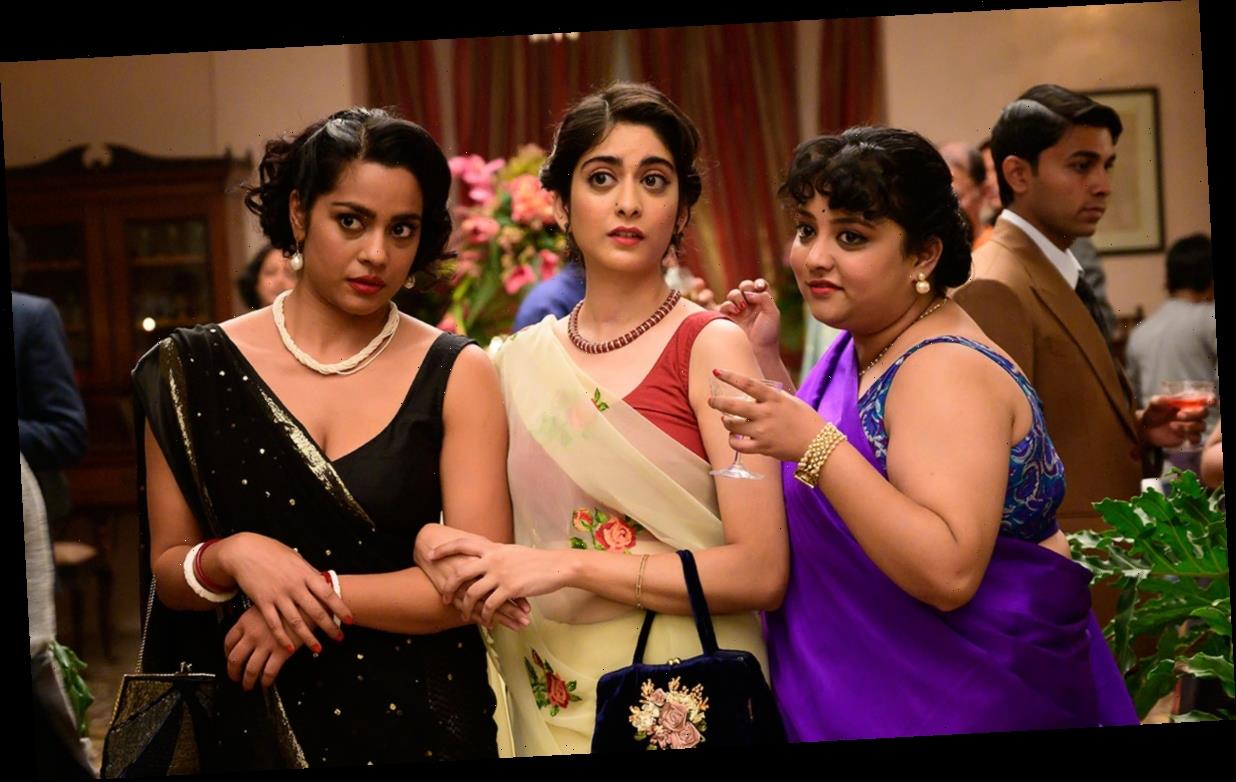 A Suitable Boy premiered on BBC last week and has received nothing but praise from viewers and critics alike. The new series comprises of six episodes written by Pride & Prejudice writer Andrew Davies and BAFTA-winning director Mira Nair, and is based on the best-selling novel of the same name by Vikram Seth.

MORE: Meet the all-star cast of BBC’s A Suitable Boy

Vikram’s novel proved hugely successful when it was published in 1993 and was placed on the BBC’s list of 100 most inspiring novels. The book also happens to be one of the longest in the English language published in a single volume, at 1,349 pages long. But is the story that’s within the book and the new drama programme true? Here’s all you need to know…

Is A Suitable Boy based on a true story?

Although the story of Lata Mehra is based on the fictional story from Vikram’s book, the history and context behind the plot is true and significant. Lata and her family are living in 1950s India soon after gaining independence in 1947 and the country is in the newly post-partition era, about to have its first post-independence election. In August 1947, India gained independence when the British left what was known as British India after ruling for over three hundred years.

The subcontinent then divided into two separate nations, what we know as India and Pakistan today, and was named the partition. India was mostly Hindu, while Pakistan was Muslim-majority and this created more divide and tension, and also resulted in mass migration, violence and even genocide.

What is A Suitable Boy about?

The show tells the story of passionate literature student Lata Mehra as she embarks on a quest to find love. Her mother is keen to find her a “suitable boy” to marry, but on Lata’s journey, she finds more than love as she discovers herself, independence and freedom. The historical backdrop plays a role in the story of A Suitable Boy. Particularly when Lata discovers that her love interest, a fellow student called Kabir Durrani, is Muslim therefore their romance is forbidden. The context emphasises Lata’s dilemma of being torn between family duty and her heart.

Who stars in A Suitable Boy?