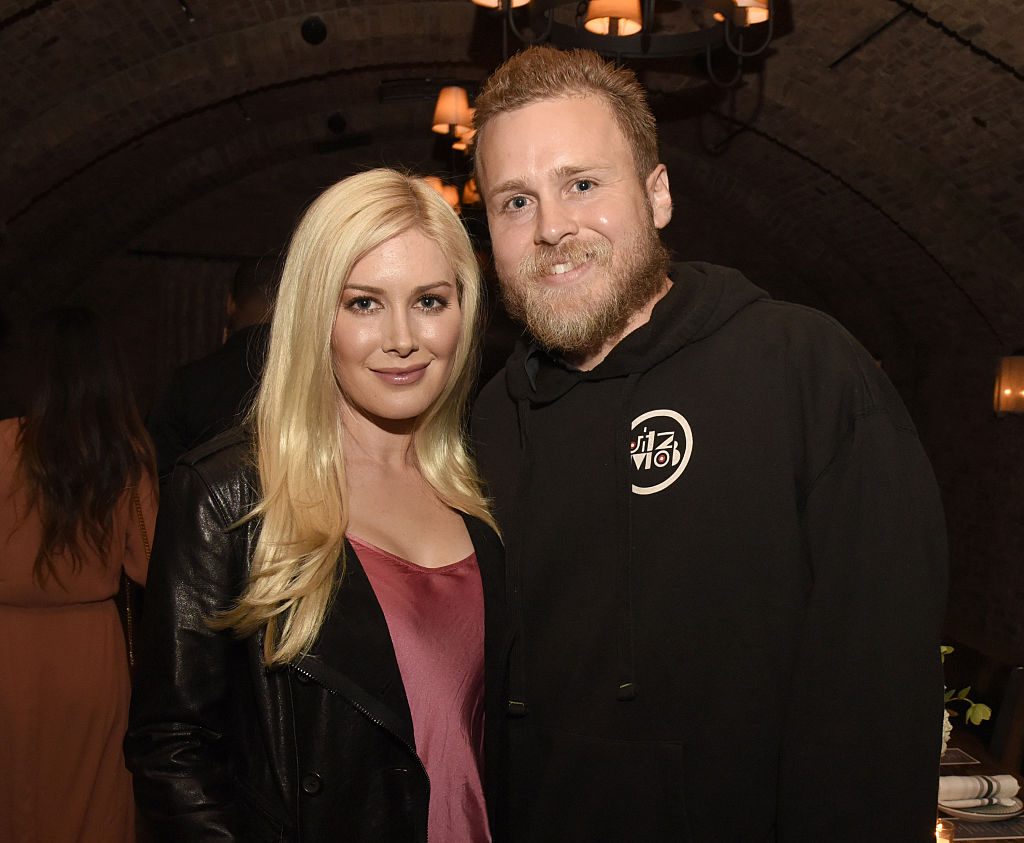 The news broke that Brody Jenner and Kaitlynn Carter of The Hills: New Beginnings broke up. They were surprisingly not legally married. Spencer Pratt is never the one to hold back from saying what he’s thinking. He gave his reaction to the news and talked about going after Jenner next season. Find out why he’s not happy with Jenner and more.

The couple got married in 2018 on the island of Nihi Sumba. They were seen living life as a married couple on The Hills: New Beginnings.

Their relationship had a few issues from Carter wanting to start having kids and Jenner not being ready. She also accused her husband of claiming they were in an “open relationship.”

It has since been reported that they broke up and weren’t legally married. “They never did it in the U.S., so it wasn’t legal. But they had a wedding in Indonesia,” an unknown source told Entertainment Tonight.

Another source told Page Six, “The show didn’t help” when it came to their relationship issues. Now their co-stars are chiming in on the breakup news.

Spencer Pratt first said he wasn’t surprised by the split

Many fans were surprised to learn that the couple broke up. However, one co-star claimed he wasn’t as shocked by the news.

“I’m not surprised,” he said on his podcast, Make Speidi Famous Again. “I think season 2 we’re going to get to see real Brody… I think he’s [going to have] way more fun. He’s way less intense. I feel like he has a lot going on, so I just hope we get to see relaxed Brody, having fun, barbecue, for real Brody.”

He continued to talk about Jenner’s future. “So that I look forward to. I think there’ll be a lot of success in Brody,” he said. “I feel like I said it that he almost was like a hostage, it felt like he was trying to tell me, ‘Get me out, get me out.’”

His tone later changed when addressing the fact they weren’t legally married. Pratt actually wants to go after him next season because of it.

He’s angry Jenner tried to give him marriage advice

Pratt wrote a recap for episode seven of the season for Cosmpolitan. He took the opportunity to write about what he thinks of Jenner not being legally married.

He wrote, “I can’t believe that Brody’s over here pretending he’s husband of the year—giving Speidi marriage advice—when he has never been legally married in the U.S. of A. ‘Oh, I’m Brody, I don’t like to party without my wife.’ Hold up, dude: Do you even have a wife? That’s not what I read on TMZ. ”

Pratt went on to talk about his plans to address this next season. “I swear to god I’m going to light these fools up on season 2,” he continued. “I’ve been out here trying to be nice, let everyone get their bearings, but I’m a Tasmanian Devil. The gloves are off now. Let’s go!”

It’s unknown who will return for season 2, but it looks like Pratt has his own plans. Jenner has yet to make a statement regarding the breakup news.