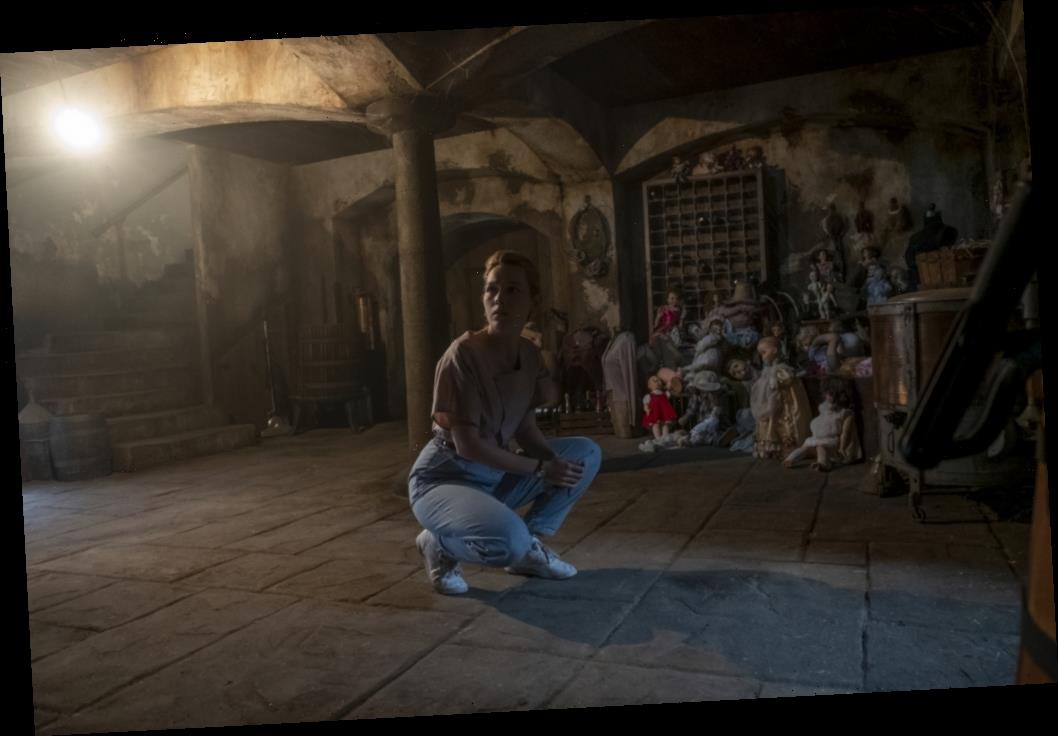 In a teaser also released Monday (which you can watch above), a woman’s voice narrates, saying she has a “ghost story” to share. What follows are quick shots from inside the titular Bly Manor, including Victoria Pedretti’s character stumbling across a creepy doll and another doll moving on its own after Pedretti leaves the room; a woman emerging from an icy lake on a cold night; a seemingly lifeless body floating in that same lake; and Amelie Bea Smith’s character shushing an ethereal voice humming a creepy tune. For all of these scares, though, the show is being called “chilling gothic romance” by Netflix.

The new nine-episode season comes from Mike Flanagan and Trevor Macy is the next “chapter” in the overall “Haunting” anthology. This one is set in 1980s England, when a young American nanny (Pedretti) gets hired to care for Henry Wingrave’s (Henry Thomas) orphaned niece (Smith) and nephew (Benjamin Evan Ainsworth). She moves into Bly Manor to care for them but soon learns that not everything is as it appears at the residence. For starters, she is taking the job after the kids’ au pair died a tragic death on the grounds.

The show, which also stars Rahul Kohli as the estate’s chef Owen; Amelia Eve as the groundskeeper, Jamie; and T’Nia Miller as the housekeeper, Mrs. Grose, will explore dark secrets of love and loss through the centuries at the Manor, where “dead doesn’t mean gone.”

The cast rounds out with Oliver Jackson-Cohen, Kate Siegel, and Tahirah Sharif.