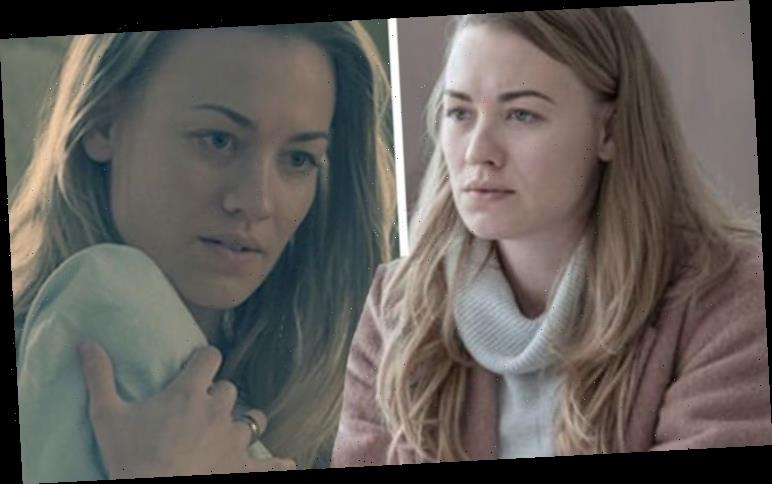 The Handmaid’s Tale fans have watched over the last three seasons as Serena Joy (played by Yvonna Strahovski) has battled for a baby of her own. But, after June Osborne (Elisabeth Moss) made sure baby Nichole would never have to live inside the walls of Gilead, Serena was broken. But, fans think Serena will soon fall pregnant, with the baby being snatched from the arms of it’s mother in a cruel twist of fate.

Serena worked so hard to force June to have a baby with Commander Waterford (Joseph Fiennes) in season one.

But, when this couldn’t be fulfilled, Serena forced June and Nick Blaine (Max Minghella) to create baby Nichole.

Fans have now put forward a rather dramatic theory where Serena’s character will journey in season four.

“What if Serena’s character became pregnant from Fred and her’s intercourse before they got arrested by Canadian agents?” One viewer asked on Reddit. 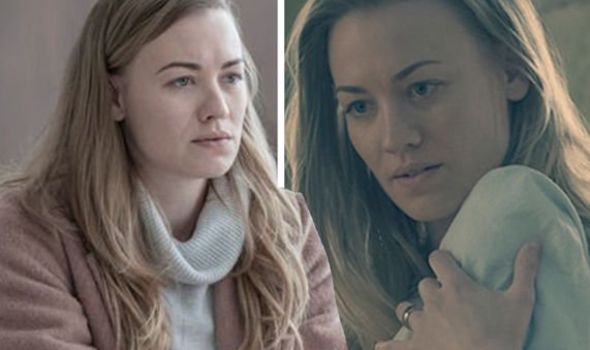 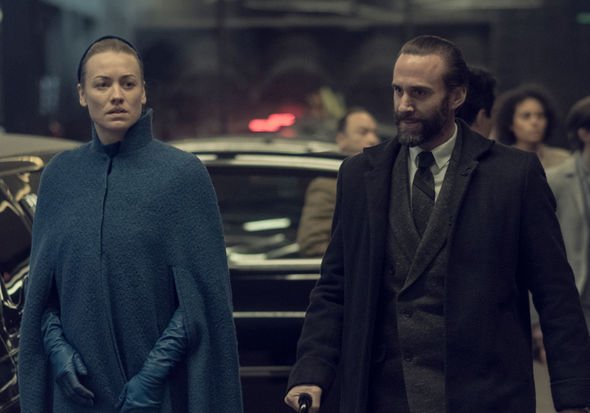 “I also think it would be interesting to explore because it could open the way for wives to fight to try and have their own babies instead of having disobedient handmaids who are causing a bunch of trouble and get away with it just because they’re fertile,” they added.

Another quickly replied: “What could be interesting, in the unlikely event that Serena is pregnant, is if this child is taken away from her.

“We know that Serena is going to face some type of consequence as a result of what she did in Gilead, so we can assume that she will face some amount of jail time.

“So, if she is pregnant, then after the birth the child would be taken away from her while she does her sentence. I think that could be the universe’s way of issuing poetic justice.” 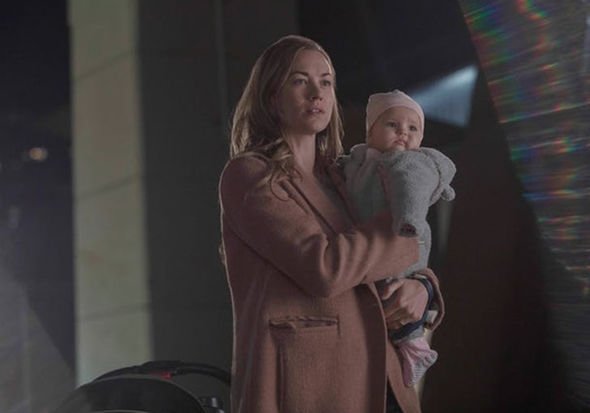 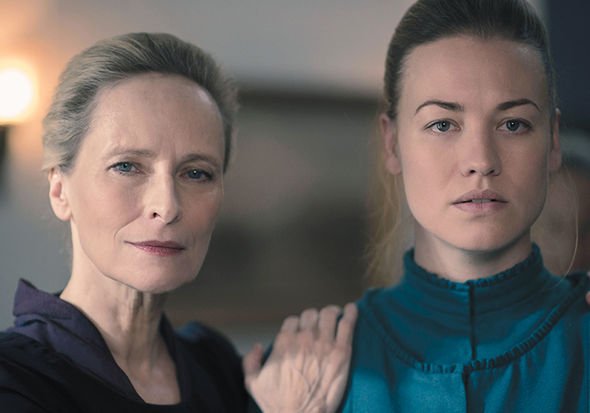 And a third said: “Omg that would be the PERFECT cosmic revenge on her. Having her baby taken from her at birth.”

Serena’s story wasn’t an easy one to watch when fans got a glimpse into her background.

But, when balanced with the many atrocities Serena committed in Gilead, it seems fans are stumped when it comes to how they feel about the character.

Fred seemingly isn’t able to have children which is explored very early on.

But, what if June was the one to take Serena’s baby after finding Hannah and finally escaping?

Season four of The Handmaid’s Tale has promised huge highs and lows with a war brewing in the heart of Gilead.

If Serena were to fall pregnant when in hospital and be forced to give birth whilst in Canada, there is still the question of her life in Gilead.

Maybe she could attempt to flee with her baby back to Gilead, only for June to intercept.

Alternatively, the child could be taken into care long before June would be able to get to the baby.

But, all Serena wants is a baby.

Serena is likely to take an even darker turn if her baby were taken from her for good.

Will she be strong enough to take revenge on whoever took her child?

The Handmaid’s Tale seasons 1-3 are available to stream on NowTV now.