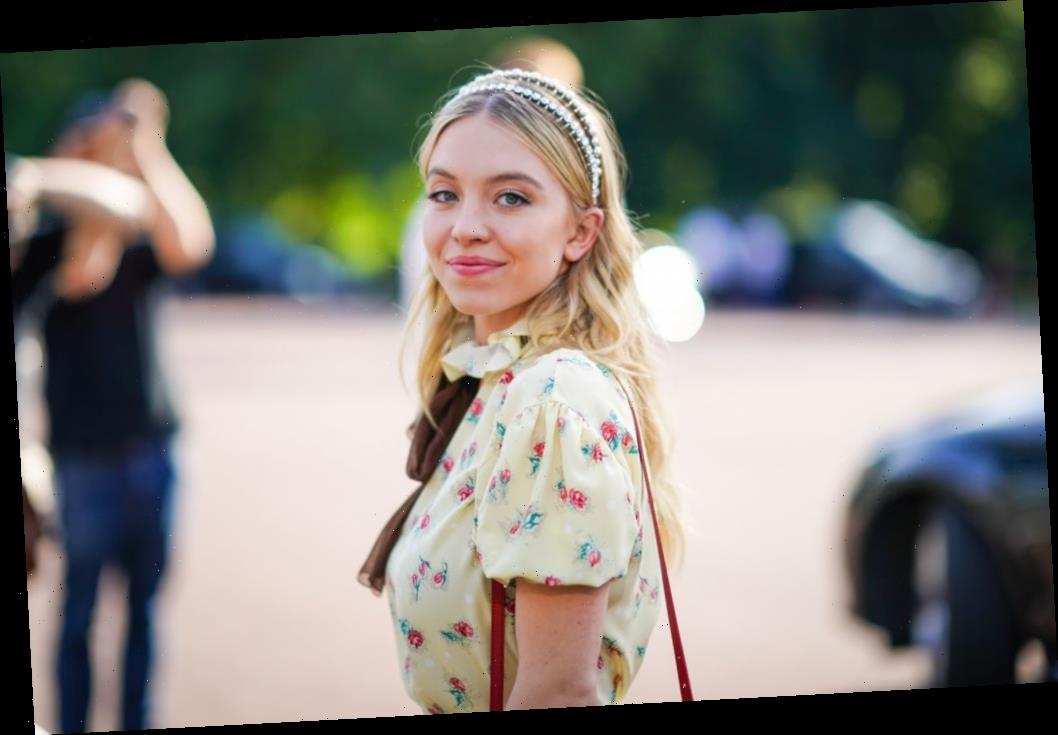 Actor Sydney Sweeney has appeared in multiple hit shows. One of them is HBO’s Euphoria, which became popular among younger audiences. Unlike other stars, she went to college to major in business. The reason is that Sweeney wanted to be able to spot a bad contract. Sweeney’s schooling may have paid off now that she has found success. She landed a role in another big series titled The Handmaid’s Tale. There, she portrayed an underage bride.

‘The Handmaid’s Tale’ is about a handmaid trying to escape

The Handmaid’s Tale is a dystopian series on Hulu that is based on Margaret Atwood’s novel of the same name. The show was released in 2017 and currently has three seasons. The story takes place in a post-United States world, where the country fell after a civil war. Known as Gilead, the society contains a militarized regime with new social classes. The leaders use the fear of low fertility rates to subjugate people, especially women. Handmaids are a group of women who can still get pregnant. Society forces them to bear children for wealthy men and their barren wives.

The main character is June, also known as Offred, and she is the handmaid for Commander Fred Waterford and his wife, Serena. In the past, she got caught trying to flee the country with her husband and daughter. June teams up with several other characters to help children and others reach Canada. Season four will release in 2021. It appears the characters will spend time in Chicago, and fans hope June finally makes it to Canada.

Sydney Sweeney portrayed a child bride on ‘The Handmaid’s Tale’

In season 2, a new character got introduced, and her name is Eden. She is 15 years old, and Sweeney portrays the ambitious young girl. Eden is a pious and obedient person, and the character hopes to become a Commander’s wife one day. In the series, Serena marries Eden off to Commander Nick to disrupt his relationship with June. However, Nick is not interested in Eden. The lack of affection causes the young teenager to seek love elsewhere, according to Three If By Space. Eden begins an affair with a young guard named Isaac.

The two of them plan to run away together but get caught. Since cheating is a crime in Gilead, Eden and Isaac are publicly executed by drowning in a swimming pool. Sweeney commented how Eden had no agenda and was following what she was raised to believe. I think that Eden wanted a good life and part of that was a loving God. Her belief that she was doing the right thing was what kept her on her path. Her simple belief in that goodness was inspiring,” Sweeney told TiBS.

How old was Sydney Sweeney when she joined the cast?

The Handmaid’s Tale has plenty of dark themes that leave the viewer feeling shocked. It may have been difficult for some to see a 15-year-old girl marry an older man for the sole purpose of having children. Sweeney gave a convincing performance of a dedicated child bride who dreams of finding love. Despite Eden being underage, the star is a full-grown adult.

According to BuzzFeed News, Sweeney was 20 years old when she signed on to the series. A few moments were difficult for her to do, such as filming the bedroom scene. Sweeney also had a hard time doing Eden’s death scene as well. She disagreed with everything the character said and believed. The actor also hopes the death will help spark a bigger change in Gilead.

“Serena, now being a mother, watched a little girl be killed off because of love,” Sweeney stated. “June just knowing what kind of world they live in today and that her daughters are in it, what happened to Eden is definitely going to resonate through Gilead in the next season.”