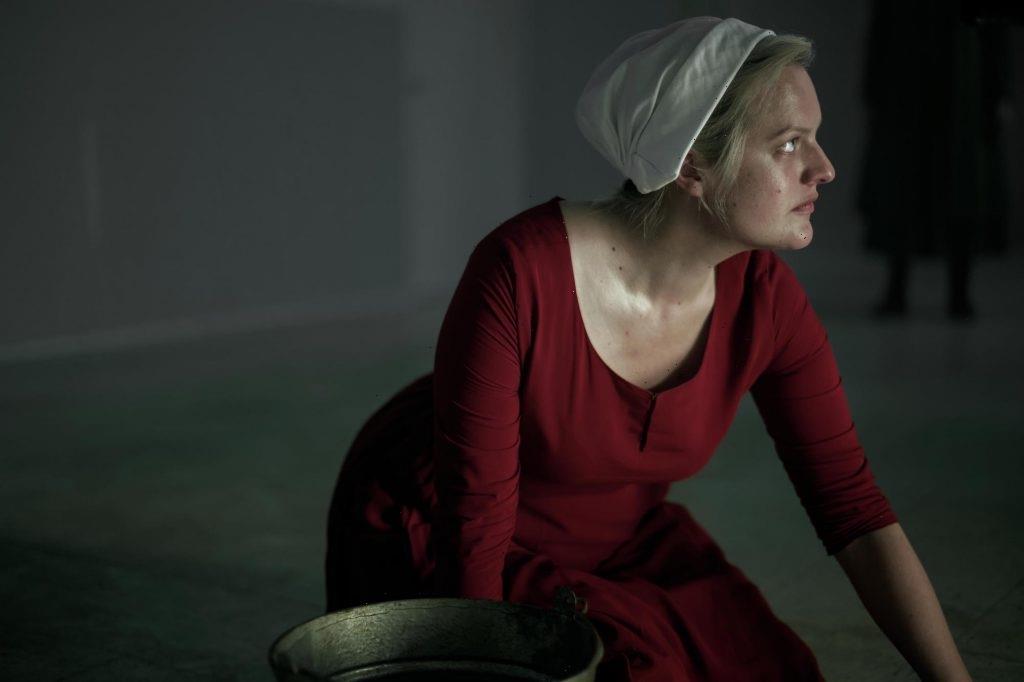 Margaret Atwood, the author of The Handmaid’s Tale, has some problems with the Hulu adaptation of her book. She’s even yelled about one of the issues she had with it. However, she described this yelling as “effective.” Here’s what she had to say — and how the Emmys reacted to the show’s writing.

Hulu’s The Handmaid’s Tale differs from the book in many ways. For example, the main character of the book is never named, the book is less racially diverse, and the book lacks some of the modern technology of the show. However, Atwood doesn’t take issue with this all the time.

“I think I would have to be awfully stupid to resent it because things could have been so much worse,” she said, according to The Guardian. “They have done a tippety-top job… the acting is great, they’ve stuck to the central set of premises.”

During an interview with The New York Times, Atwood said some of the changes are the result of the show being a different medium. “It’s a television series,” she said. “If you’re going to have a series you can’t kill off the central character and you also can’t have the central character escape to safety in episode one of season two. It’s not going to happen.”

How Margret Atwood feels about specific changes in the show

Atwood also praised the show for being more diverse than the book. She feels the show would be less visually interesting if all the characters were white. She also said the diversity of the show reflects the modern United States. In addition, she noted Hulu has a diversity clause.

Of course, that doesn’t mean Atwood thinks the show is perfect. “I’ve done some yelling, but it was fairly effective yelling,” she said. “I think it’s a bit of a problem for people that know about real totalitarianism that some of these characters have survived for as long as they did. Surely they would have been shot by now. Quite a few too many people know what June has been up to.”

Atwood has some criticism for the show’s writing, however, it still garnered critical acclaim. ”June,” an episode from The Handmaid’s Tale Season 2, was nominated for the Primetime Emmy Award for Outstanding Writing for a Drama Series. The episode lost to “START,” an episode of The Americans. Regardless, the nomination proved the show’s writing has received praise — even if Atwood has some issues with it.