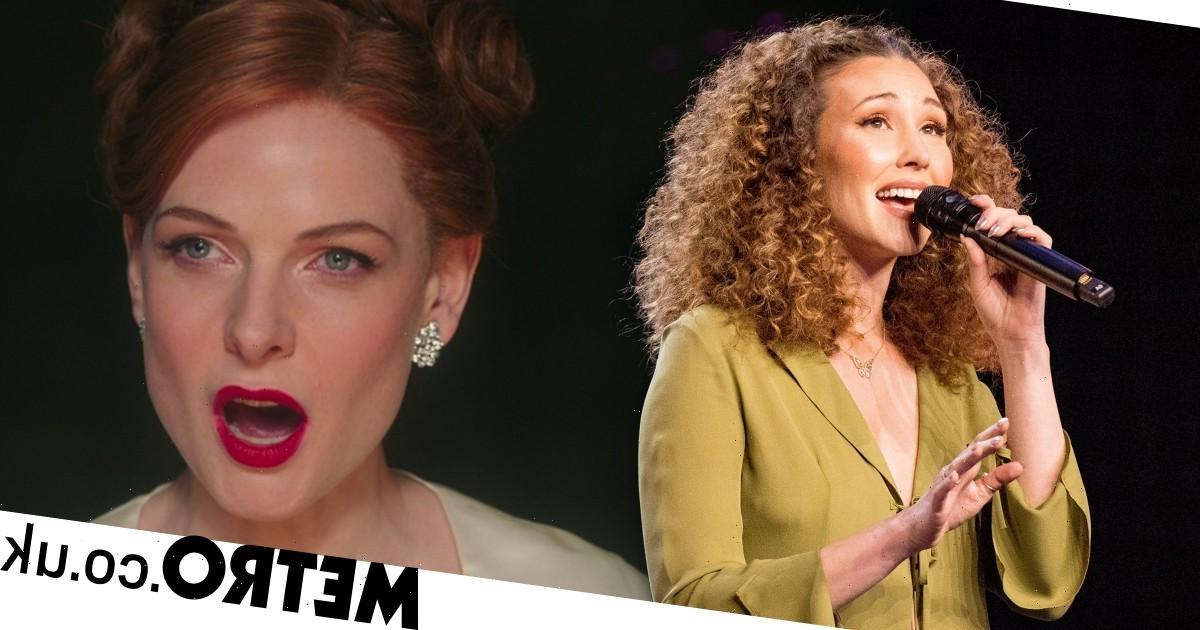 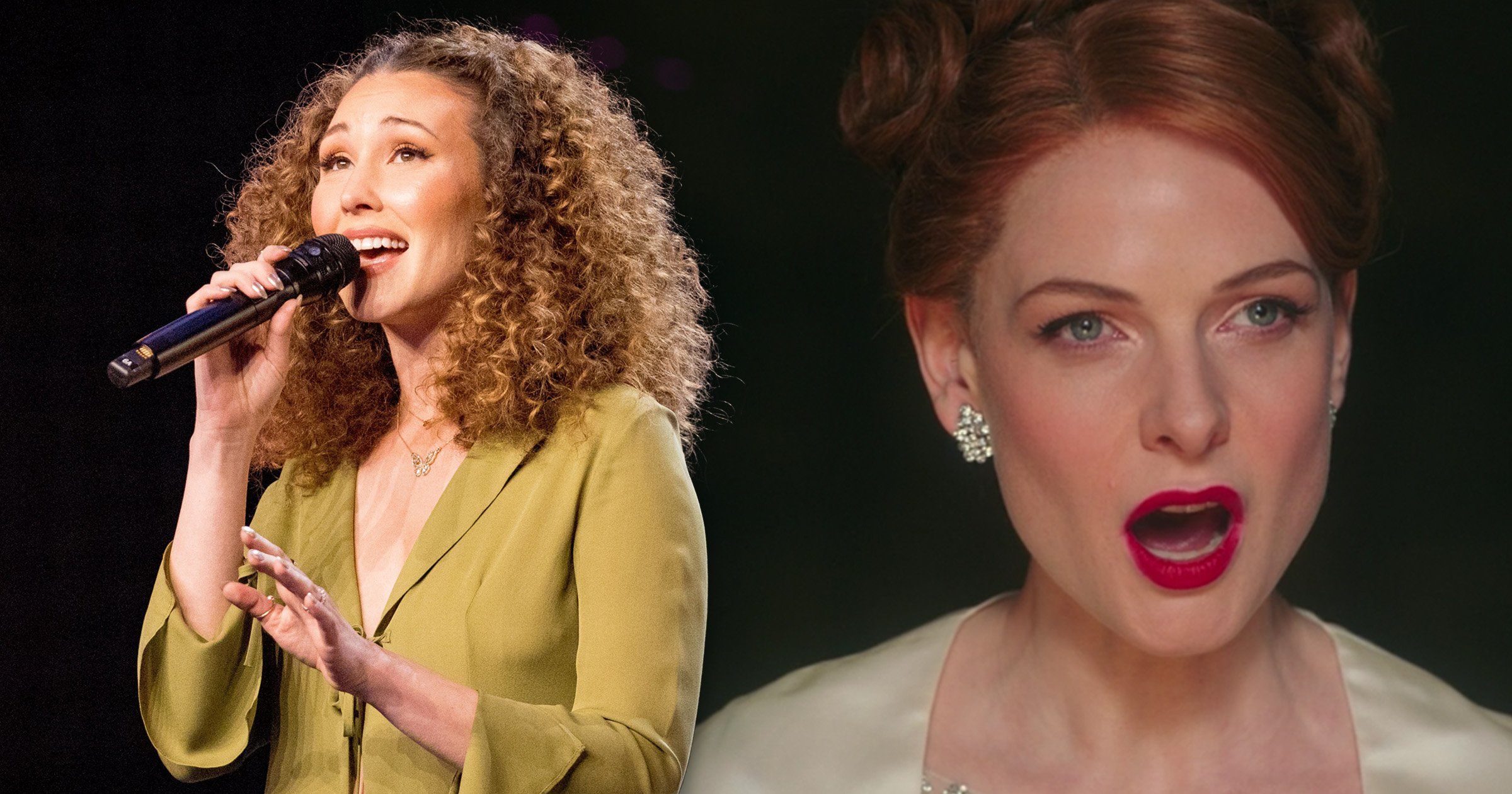 Singer Loren Allred has defended her spot on this year’s Britain’s Got Talent after her role in The Greatest Showman was revealed.

Britain’s Got Talent is back and bigger than ever on Saturday, with more auditionees hoping to receive the coveted golden buzzer sending them straight through to the semi-finals.

However, some fans were left confused after it emerged one of the acts set to feature in the first bumper weekend has found fame in a big way before.

American vocalist and actress Loren, 32, will take to the stage in the first episode.

But some may remember her Billboard Hot 100 debut with the track from The Greatest Show, platinum-selling Never Enough.

She does not feature in the film, however, as Rebecca Ferguson plays the role of musician Jenny Lind, who performs the ballad.

After some confusion from viewers asking why she would be appearing despite her prior success, the show came out in support of the act.

A BGT spokesperson said: ‘We are thrilled to back this year and look forward to viewers watching our BGT bumper special on Saturday and Sunday this weekend. Whilst most people will have heard the infamous Greatest Showman track, Loren is not a household name, and she deserves her spot on the BGT stage.

‘We hope that such articles will not count against somebody who is well-deserving of this opportunity.’

They went on to add: ‘It’s fantastic that Loren is now able to step out and stand in her own right to be the face, and not just the voice, of one of the most well-known tracks of all time.

Loren also defended her right to the opportunity, sharing: ‘Even though I have spent a lot of years in the music industry, people don’t know who I am. Over all these years I’ve been fighting for my chance to be known and to make it.

‘The opportunity to sing “Never Enough” evolved from being a session singer in the choir, and even though the song was a big success, people still think that the actress sang it. I have never gotten the opportunity to tell my story. That’s never happened for me.’

She concluded: ‘I am an unsigned, independent artist still trying to make a name for myself.’

The preview pics show Loren belting out what we hope might be the movie’s iconic song, absolutely giving it her all to impress the panel.

But will she make it through to the next stage of the competition?

Loren will feature alongside a range of exciting new acts to give their all in front of Simon Cowell, Amanda Holden, Alesha Dixon and David Walliams.

This will be BGT’s 15th series after it was taken off air last year due to the pandemic.

Britain’s Got Talent returns tomorrow night at 8pm on ITV.