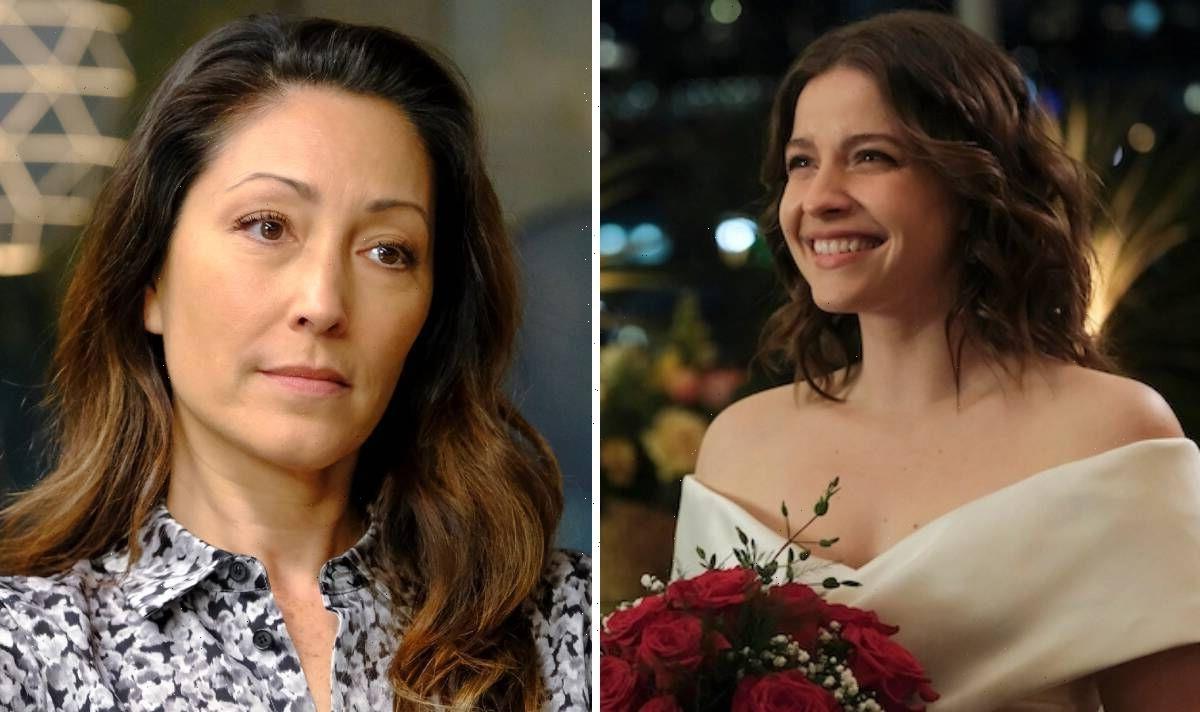 Medical drama The Good Doctor is one of ABC’s most beloved shows so it was expected to return for a sixth season. Executive produced by Lost and Hawaii Five-0 star Daniel Dae Kim with House creator David Shore serving as showrunner, The Good Doctor has quickly become a global hit. There will be many new avenues to explore though when the drama returns for another series.

WARNING: This article contains spoilers from The Good Doctor.

When will The Good Doctor return for season 6?

ABC announced the series six renewal before the season five finale of The Good Doctor aired.

It was also announced that producer Liz Friedman would join Shore as a co-runner on the show.

The first three series of The Good Doctor came out in September, while season four began in November 2020 and the fifth outing in October 2021.

This was down to the coronavirus pandemic disrupting filming for TV and film across the world. 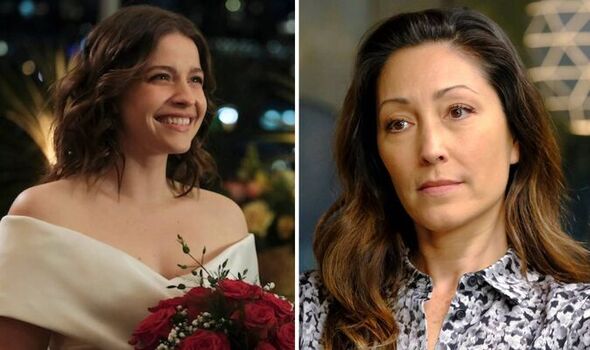 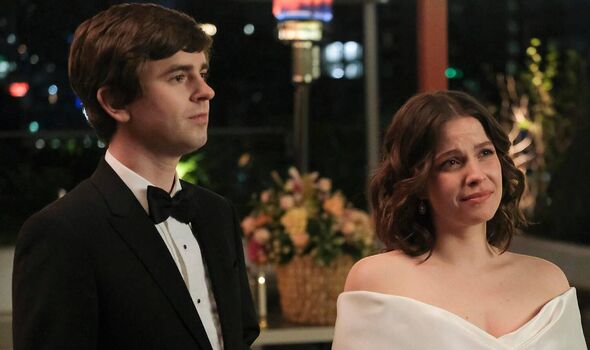 While the show won’t be returning in September as previously expected, it won’t be too much longer to wait.

This upcoming series is going to have a total of 22 episodes, more than any other previous series which have typically been made up of somewhere between 18 and 20 episodes. 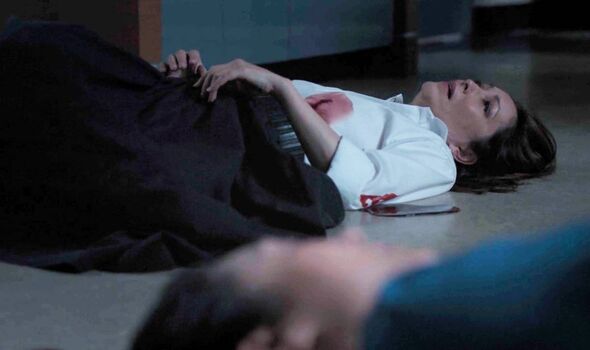 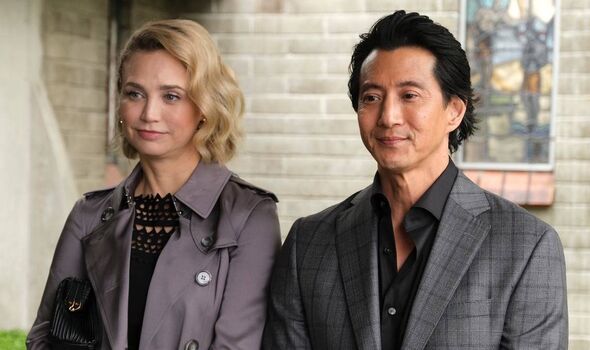 They tied the knot on the hospital rooftop in front of their friends in a heartfelt ceremony.

However, when Dr Lim (Christina Chang) went back into the hospital for more refreshments, she found Nurse Villanueva (Elfina Luk) had been stabbed and was bleeding out.

She warned Dr Lim it was her abusive ex-boyfriend but before she can do anything, he stabs her twice before running off.

The rest of the team are upstairs, unaware that Dr Lim’s life is in danger as they continue the celebrations.

When the series came to an end, there was also some uncertainty around Dr Morgan Reznick’s (Fiona Gubelmann) future.

She had received a job offer which would mean moving to New York and putting her relationship with Dr Alex Park (Will Yun Lee) at risk.

Thankfully, it has already been confirmed that neither Chang nor Gubelmann will be leaving The Good Doctor.

But Shore did state it is going to be a rocky road ahead for both of them.

He told TV Line: “We don’t do anything that’s not meaningful. As writers, we want to make sure that each story is significant.

“That’s not saying that we’re going to lose her [Chang].

“We love her. But there are challenges up ahead.”

In terms of Morgan, he commented how the new series would explore issues in the relationship between herself and Alex.

The Good Doctor season 6 will premiere on Monday, October 3, on ABC.