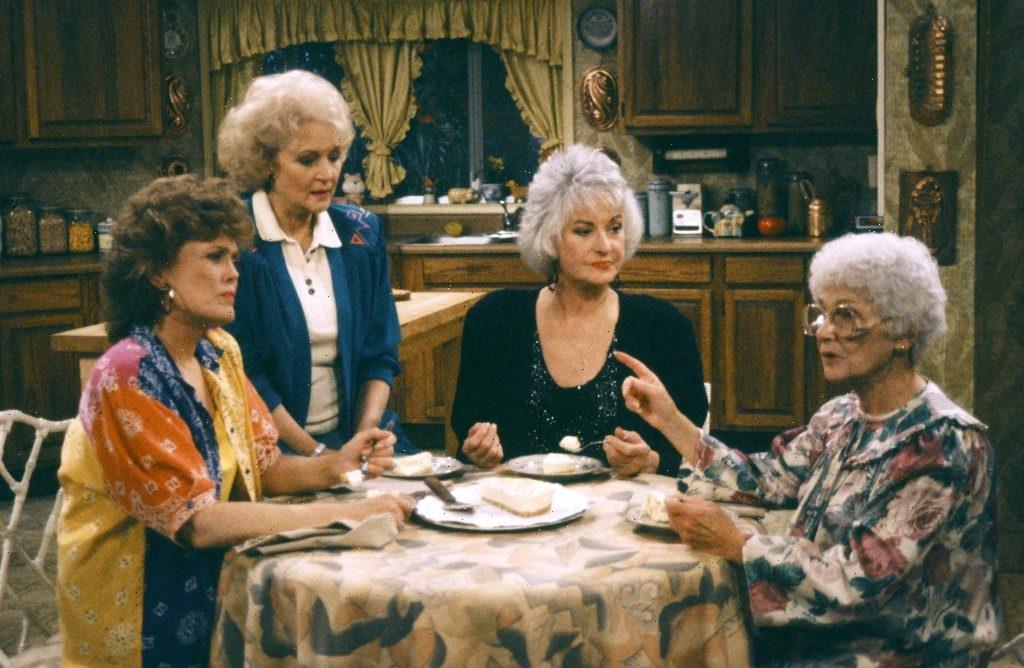 On the surface, The Golden Girls was simply a sitcom about four older women living together in Miami. The series, beloved even now, was so much more than that, though. Loyal fans argue that the show was ahead of its time. They credit its witty banter and unique take on serious topics for keeping the series relevant decades after its finale aired. What if there was more to Sophia Petrillo, Dorothy Zbornak, Blanche Devereaux, and Rose Nylund, though? One fan suggests there is. In 2020, author Michael Harriot took to Twitter to lay out an impressive theory that paints the four Miami ladies as members of a crime syndicate.

In a lengthy and detailed Twitter thread, Harriot argues that the four ladies of Miami were actually members of a crime syndicate. Assigning each one a job within the syndicate, Harriot lays out his thoughts on why each member of the chosen family fits their jobs. For example, the thread points out that Sicilian Sophia certainly had the brains and the mouth to run a crime syndicate. The fire at her retirement home also seems a bit too coincidental, argues Harriot.

Harriot then notes that Rose Nylund’s cover story is pretty awful. He points out that Rose claims to have moved from Minnesota to Miami to save money, which hardly seems logical. Don’t forget, her longtime love, Miles Weber was in the witness protection program. There is more, though. According to Harriot, Blanche’s father, “Big Daddy,” may have been a pimp, and Blanche’s job as an “art dealer” sounds like code for criminal activities.

While Harriot offers a well-thought-out explanation for his theory, he did leave out one important element of The Golden Girls that certainly supports the notion that their lives were a cover for something entirely different. Harriot completely glosses over how Dorothy, Sophia, and Blanche’s backstories change significantly from season to season.

On more than one occasion, Dorothy loudly proclaimed that she married Stan Zbornak because she got pregnant as a teenager. Neither one of her children was old enough for that to be true. The place of conception changes, too. The number of children Blanche has changed more than once, and so did the manner of George Devereaux’s death.

On the topic of odd backstories, Sophia Petrillo’s Sicily childhood doesn’t add up, either. According to Sophia’s stories, she spent her childhood and, at the very least, her early teen years in Sicily. Still, she didn’t have even a hint of an accent. Sophia sounded more like an Italian-American who grew up in New York. Sure, the changing backstories were probably due to lazy writing, but it’s a lot more fun to think everyone’s favorite Miami ladies were part of a secret crime syndicate.