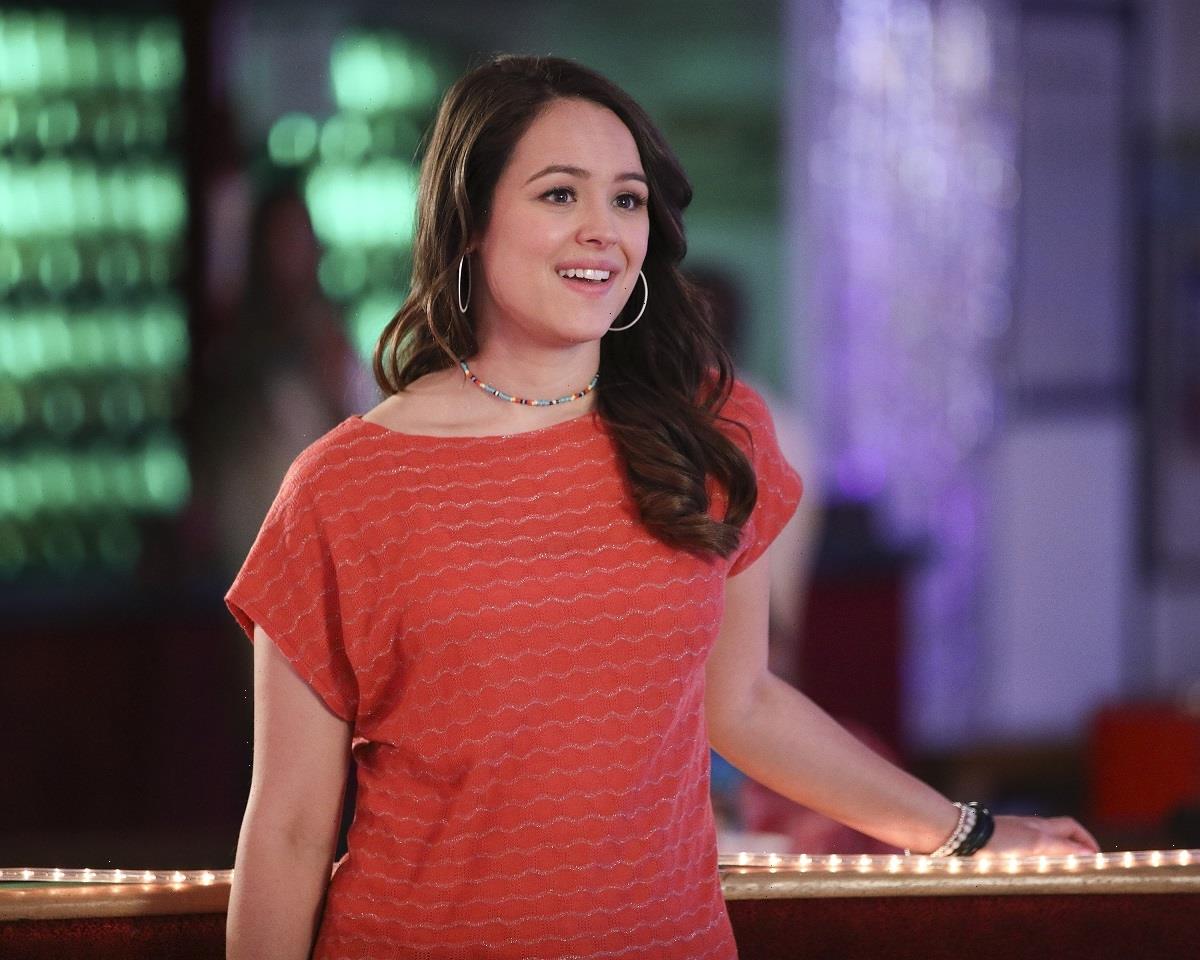 Hayley Orrantia stars in The Goldbergs, a period TV show starring that has earned a large fan following over the years. With humor and relatable family situations, showrunner Adam F. Goldberg created the series based on his own childhood growing up in the ’80s. The show was an underground cult favorite for the first couple of years that it was on the air. But it slowly earned critical acclaim. By 2020, ABC considered it one of its biggest series.

When did ‘The Goldbergs’ debut on television?

The Goldbergs premiered in 2013. The show is set in an alternate reality version of the 1980s. It reveals the quirks and charm of the decade through the eyes of the Goldberg children, Erica, Barry, and Adam. The youngest child, Adam, documents his family’s day-to-day life with the aid of his video camera. This offers up a unique viewpoint into the life of the kooky, funny, and lovable Goldberg family.

There is something for everyone to enjoy in The Goldbergs, from the cultural references of the decade to the cameos from real-life Philadelphia landmarks and businesses such as the Wawa convenience store chain. By 2020, after seven years on the air, The Goldbergs had become one of ABC’s hottest shows. And with the ninth season set to premiere on September 22, viewers are thrilled to once more see their favorite on-screen family. 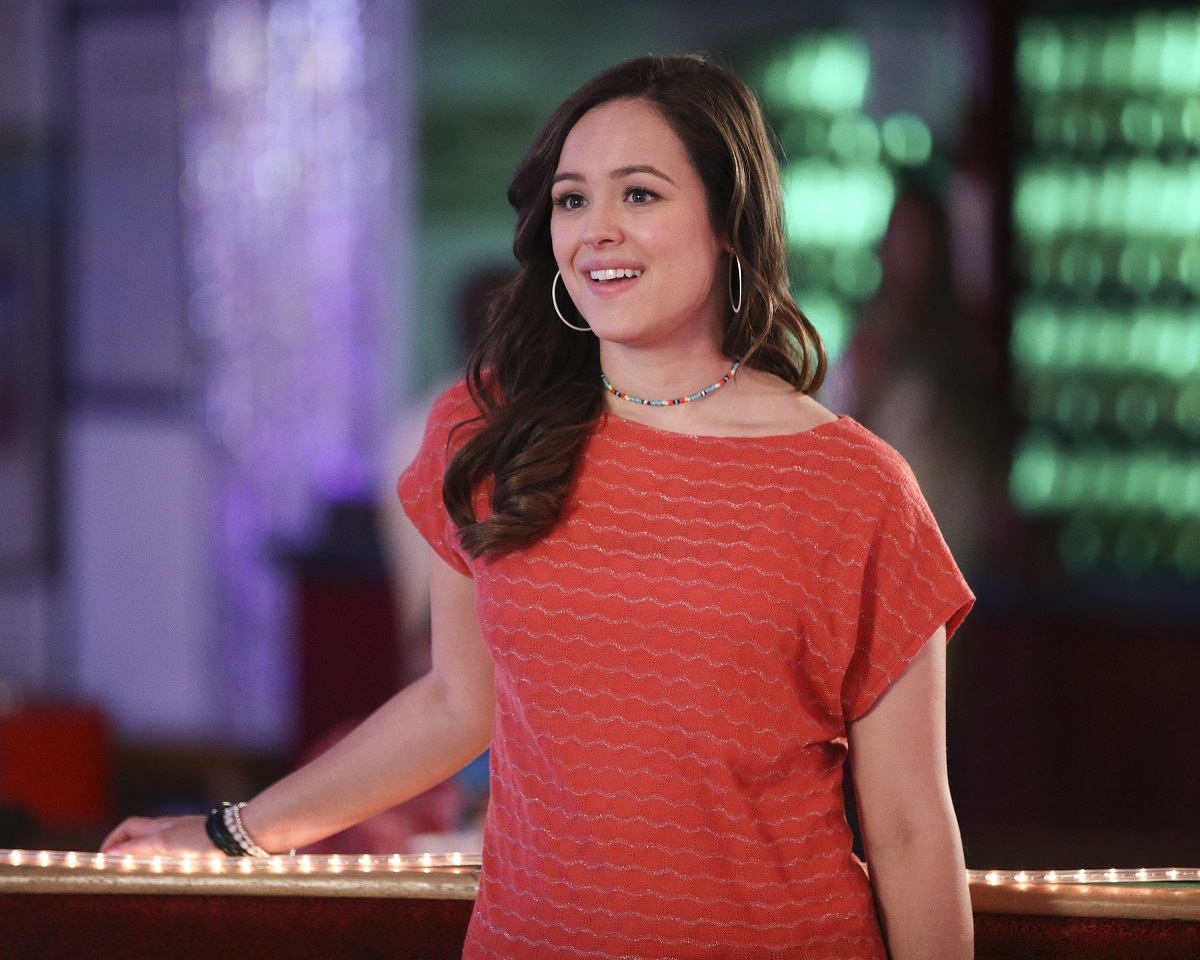 Erica Goldberg, played by Hayley Orrantia, is the eldest child in the family. She’s a stubborn and somewhat rebellious teenage girl who is both musically gifted and dominant over her two younger brothers. Viewers have watched Erica grow from an immature young girl to a college student. And although she goes through many life changes, she has remained a firm fan favorite.

Interestingly, however, the character of Erica was originally written to be a boy. Orrantia admitted to PureWow that show creator Goldberg changed up the script several times when he was originally outlining the show. “It’s based on a real family, except he had an older brother named Eric,” she said of the creator. “He [Goldberg] changed it to Erica just to add a little more feminine energy.”

Hayley Orrantia is a singer as well as an actress

Hayley Orrantia might be best known as an actress these days. But she actually got her start as a singer. Orrantia began singing professionally before she was a teenager,. By the time she was 13 years old, she had written her first song. In 2010, Orrantia recorded the vocals for the song “Magic of a Friend” which was on Disney’s Tinkerbell and The Lost Treasure soundtrack, giving the young artist her first real professional exposure. By 2011, Orrantia was acting in small roles in TV commercials, and later that same year, she landed an audition for the first season of The X Factor.

While Orrantia didn’t become a star after her brief stint on The X Factor, the young performer was cast in The Goldbergs in 2013. It is her acting that earned her acclaim on the series.But she’s also been given an opportunity to sing on the show, with several episodes where Erica sings. With a new season of The Goldbergs rapidly approaching, fans of Orrantia will soon get the chance to see the young actress shine in the show that made her famous.