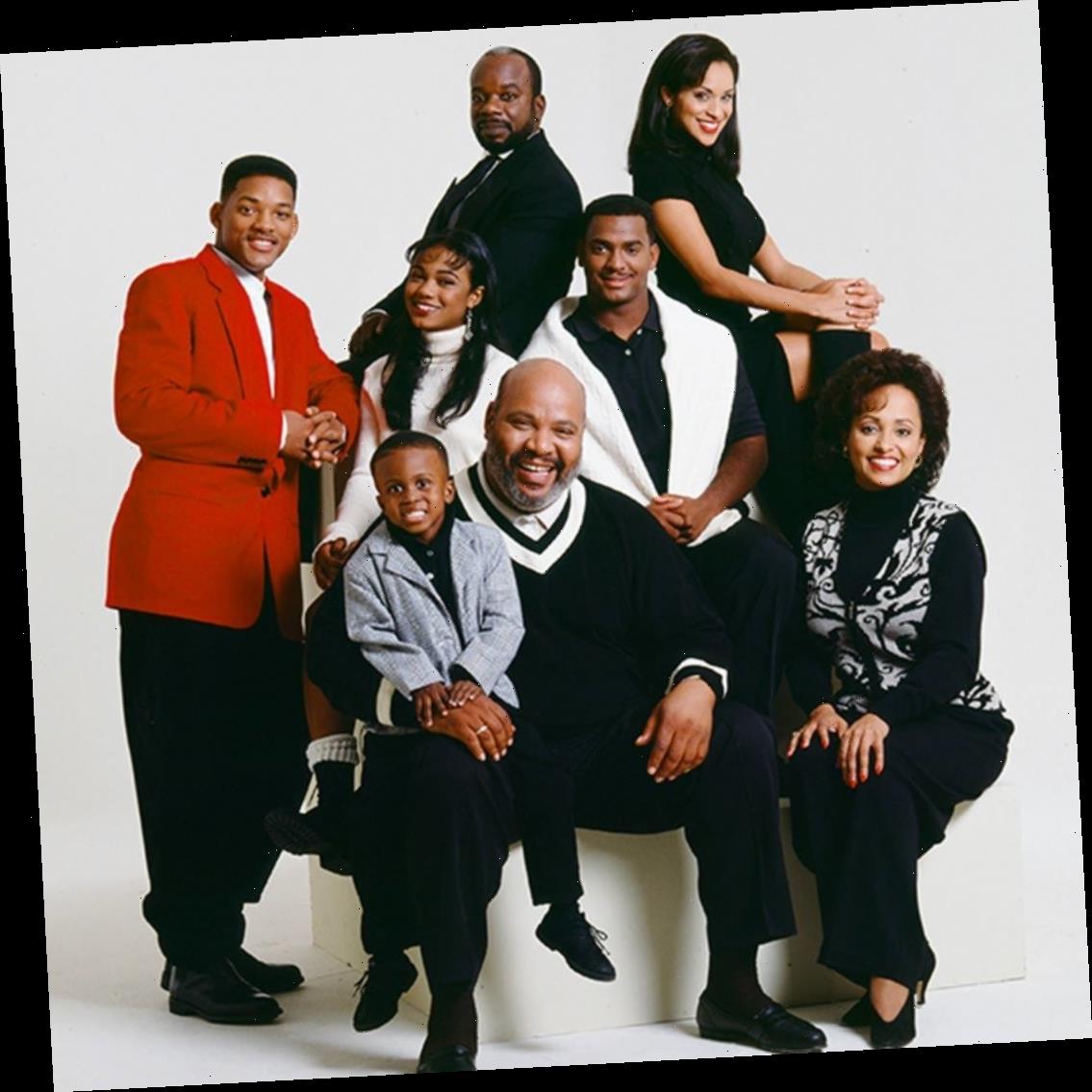 The cast of The Fresh Prince of Bel-Air is joining the casts of Friends and The West Wing in filming reunion specials for HBO Max.

HBO Max just keeps handing out reunion specials, as if we're in dire need of things to look forward to or something.

In honor of the upcoming 30th anniversary of The Fresh Prince of Bel-Air, the cast is reuniting for an unscripted special designed to celebrate the show, which ran on NBC from 1990 to 1996. Will Smith, Alfonso Ribeiro (Carlton Banks), Tatyana Ali (Ashley Banks), Karyn Parsons (Hilary Banks), Daphne Maxwell Reid (Aunt Viv), Joseph Marcell (Geoffrey) and DJ Jazzy Jeff (Jazz) are all set to appear, and Smith will also executive produce through his production company Westbrook Media.

HBO Max describes the special as "a funny and heartfelt night full of music, dancing, and special surprise guests, in honor of the series that ran for six seasons and 148 episodes."

The reunion is currently scheduled to be filmed on Sept. 10, the actual 30th reunion, and directed by Marcus Raboy. It will be released on HBO Max around Thanksgiving.

Missing from the cast are James Avery, who died in 2013 after complications from open heart surgery, and Janet Hubert, who left the show after three seasons. Avery played Uncle Phil and Hubert played Aunt Viv. She was eventually replaced by Reid, who will be joining the reunion. Hubert, whose exit was due to "creative differences," has long said she would never reunite with the cast.

The cast of Fresh Prince already reunited once this year on the finale of Smith's Snapchat show Will From Home. That reunion featured a tribute to Avery and the reveal that it was Ribeiro's idea for Smith to name his character Will Smith.

Smith and Westbrook Media are also producing a dramatic version of The Fresh Prince called Bel-Air, which is based on a viral video by Morgan Cooper. That show, also produced by Universal TV, is being shopped to streaming services.

HBO Max is planning two other high profile reunion specials this year. The cast of Friends was originally supposed to film an unscripted reunion in the spring, though that has now been delayed due to the coronavirus pandemic and is still being rescheduled. The cast of The West Wing will also be reuniting, though their special will include a theatrical recreation of the season three episode "Hartsfield's Landing."

All six seasons of The Fresh Prince of Bel-Air are currently available on HBO Max.