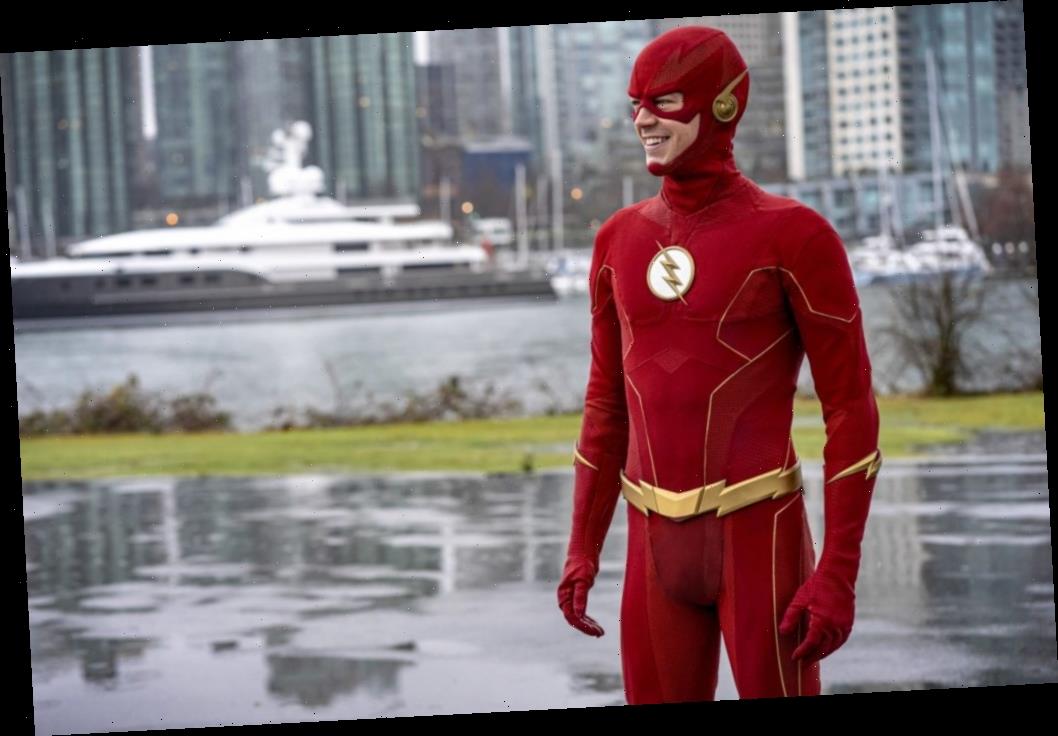 The coronavirus pandemic put The Flash on hold for a few months, along with most other television series. But according to reports, the cast and crew will begin production on season 7 very soon. Here is what we have learned so far. [Spoiler warning: The following article contains details about The Flash Seasons 6 and 7.]

The studio behind ‘The Flash’ plans to start production in October

The Flash is based in Vancouver, British Columbia, where a number of series have already launched into production for the 2020-2021 broadcast season. The production hub has mandated COVID-19 protocols for all current and upcoming projects, including the numerous Berlanti Productions series like The Flash.

Although the show has yet to begin, Deadline reports that its fellow Arrowverse series, Batwoman, has already started shooting episodes for the upcoming season. According to the news outlet, it will not be long before the Scarlet Speedster-centered series heads to the production set too.

Oct. 1 is the current target date to begin filming season 7, based on the information Deadline gathered. The Flash is slated to launch new episodes on The CW early in 2021.

Fans can expect an unpredictable season 7, according to the showrunner

The nineteenth episode of The Flash Season 6 became the makeshift finale after the COVID-19 pandemic caused the show to halt production. As a result, the shocking cliffhanger left fans wondering what will come next for Team Flash. Even more surprising, during the hiatus, Ralph Dibney portrayer Hartley Sawyer was fired for racist and misogynistic tweets he wrote prior to his stint on The Flash.

The unprecedented circumstances have presented a unique challenge for the writers behind the show. But according to what showrunner Eric Wallace told TV Line, there may be a silver lining when it comes to season 7.

“Amid the horror and the tragedy of what’s happening with this pandemic, if we can find some kind of lemonade in the lemon, it’s us having to rethink a few things about how a Flash season looks, given this ‘narrative unpredictability’ to the season,” Wallace said to TV Line.

Once production gets underway, it appears that Barry and Iris portrayers, Grant Gustin and Candice Patton, will share more scenes than they did in the previous season. The on-screen lovebirds were derailed for a while after the Mirror Master abducted Iris, trapped her in the Mirrorverse, and replaced her with a replica.  According to what Gustin and Patton said during a DC FanDome panel, their characters’ love story will ultimately rebound.

“Iris will be getting out of the Mirrorverse shortly after we return with season 7. So, regardless of what exactly that’s going to entail, we’re going to see them together a lot more next year than we did last year,” said Gustin.

Patton concurred, saying, “They will find their way back to each other eventually.” Until The Flash returns, fans can catch up on previous episodes on Netflix.