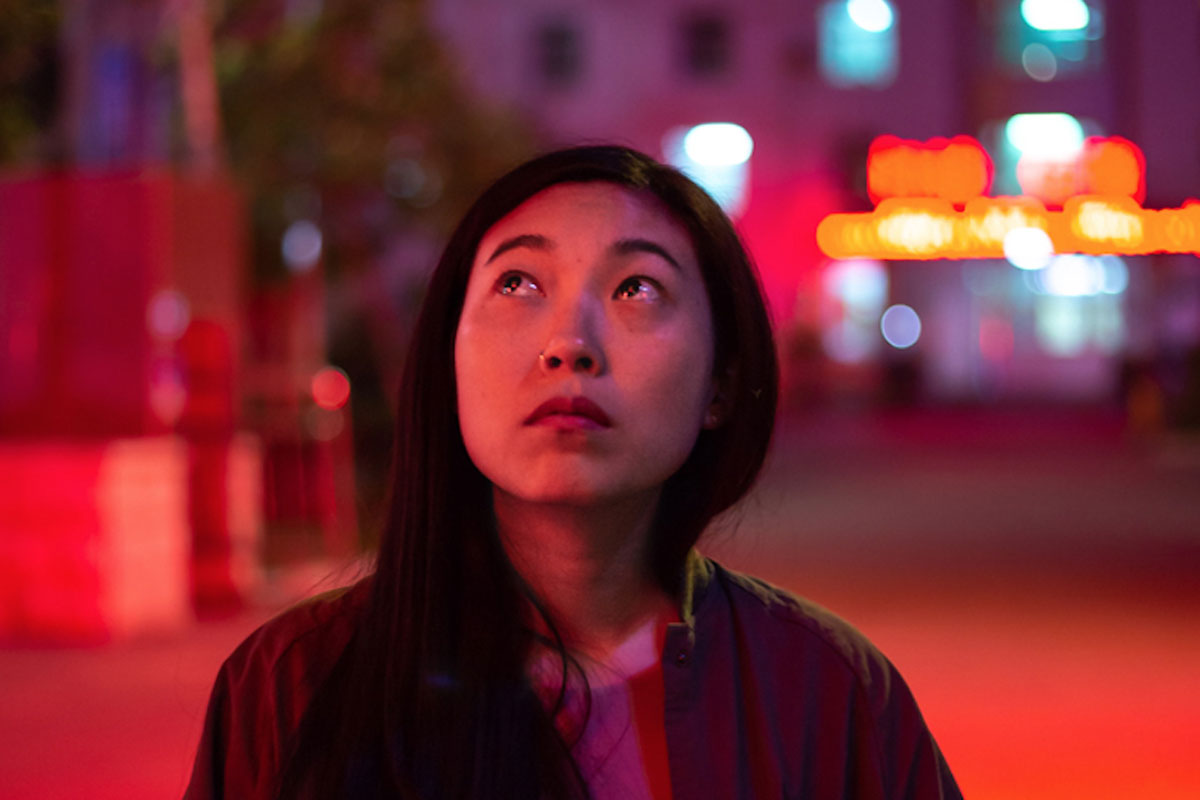 Writer-director Lulu Wang draws on her own life to create the story of a Chinese family who come together to celebrate a wedding that’s closer to a funeral. Awkwafina, the rapper-comic and laugh-delivering dynamo of Crazy Rich Asians and Ocean’s 8, dials down to give a sublime and finely textured performance as Billi, a New Yorker who returns home to China to see her grandmother Nai Nai (the hilarious, heartbreaking and altogether wonderful Shuzhen Zhao). The elderly woman has been diagnosed with terminal lung cancer. The catch is that Nai Nai’s relatives don’t want her to know the painful truth. According to Chinese custom, it’s the kinder way.

It soon becomes clear why The Farewell is billed as “based on an actual lie.” The deception does not sit well with the scrupulous Billi — a writer based in Brooklyn — who isn’t exactly being honest about the fact that’s she’s been turned down for a Guggenheim Fellowship. She hasn’t been home to Changchun, China, since her mother Jian (Diana Lin) and father Haiyan (Tzi Ma) emigrated to New York when she was six. At first, her parents try to hide Nai Nai’s condition from Billi. Failing that, they beg her to not to give away the truth since she can’t hide her emotions.

A stratagem is invented to get the whole family together in China for the first time in 25 years. They are all there, of course, to say goodbye to Nai Nai. But it’s the rushed wedding of family member Hao Hao (Chen Han) and his Japanese girlfriend Aiko (Aoi Mizuhara) that works as a cover story — if the wedding guests can keep from crying, of course. The ceremony itself is a hoot, but though there are comic elements abound, Wang never turns the story into a screwball farce. Mirth is tinged with melancholy every step of the way, another reason the movie is such an emotional powerhouse.

In her second feature, following 2014’s Posthumous, Wang proves herself an expert at family dynamics and shifting cultural attitudes. Having told her story before on an episode of NPR’s This American Life called “In Defense of Ignorance,” the writer-director deepens the feelings in the big-screen version. The only one who seems oblivious to the tragedy that keeps intruding on the plot is Nai Nai, who controls every aspect of the ceremony. Compared to this geriatric force of nature, the bride and groom themselves seem curiously indifferent.

Not Billi, of course. In an award-caliber performance that builds along with the film, Awkwafina reaches a brilliant peak during a scene in which Billi opens the floodgates to her mother, achieving a release that audiences are most likely feeling themselves depending how much Nai Nai’s story is hitting home. In The Farewell, Wang builds a funny, touching and vital film about what makes a family in any culture. It’s simply stunning.