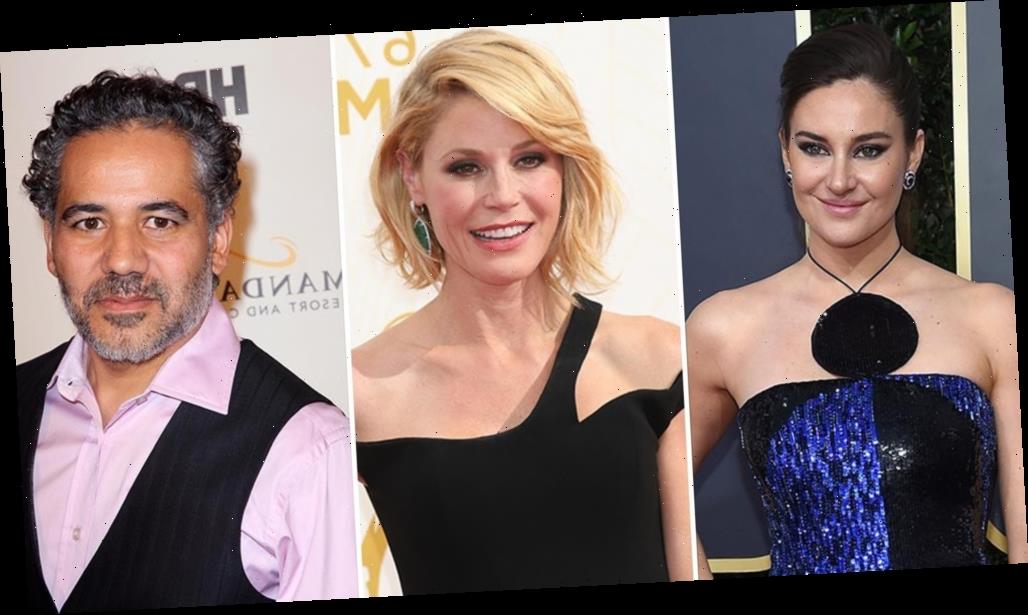 EXCLUSIVE: Shailene Woodley (Big Little Lies), Julie Bowen (Modern Family), John Ortiz (Kong: Skull Island) and Will Ropp (The Way Back) have joined Jenna Ortega (You), Maddie Ziegler (West Side Story) and Niles Fitch (This is Us) in high school drama The Fallout, which wraps its four-week LA shoot this week.

As we revealed earlier this year, actress Megan Park (What If) has written and is directing the feature about high schooler Vada (Ortega) who navigates the emotional fallout she experiences in the wake of a school tragedy. Relationships with her family, friends and view on the world are forever altered.

U.S. outfit Clear Horizon will be shopping the project at the upcoming Toronto and AFM markets.

Park recently adapted No Baggage for New Line/Warner Brothers with Shailene Woodley attached to star and is developing a feature film project with Feig Co. which she will write and direct. She has also directed music videos for Billie Eilish, Blackbear and Gucci Mane. The Fallout marks her feature directorial debut.