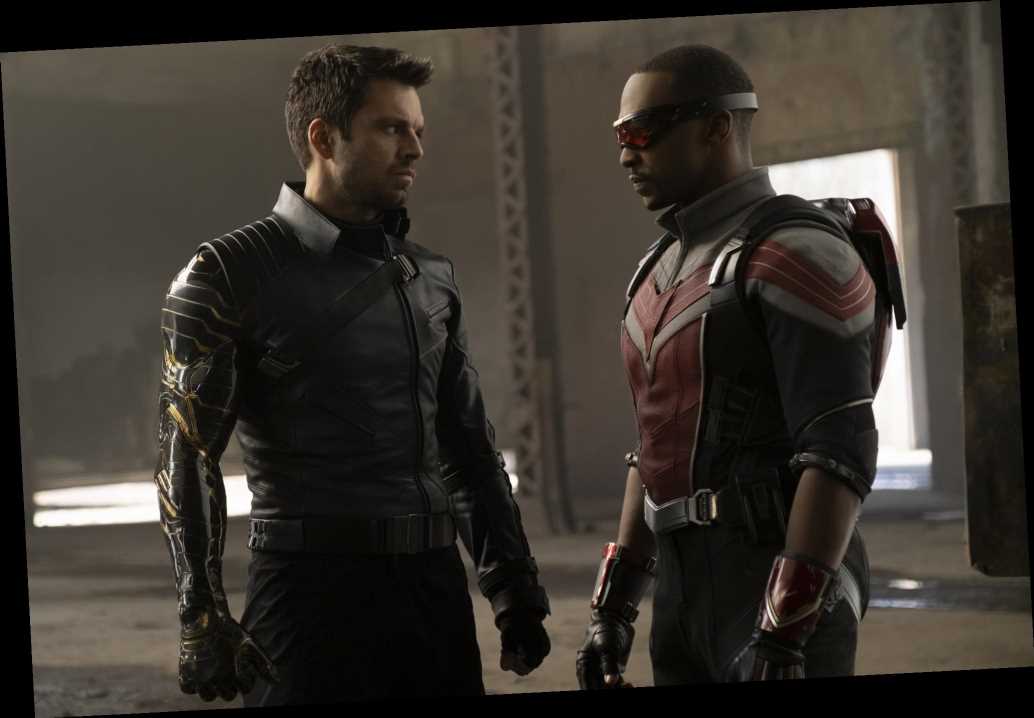 The Falcon and the Winter Soldier is the latest addition to the Marvel Cinematic Universe’s Phase 4 line-up. Like WandaVision, the show will interconnect with other superhero storylines. And according to Marvel boss Kevin Feige, the new Disney+ series will impact the MCU as a whole. 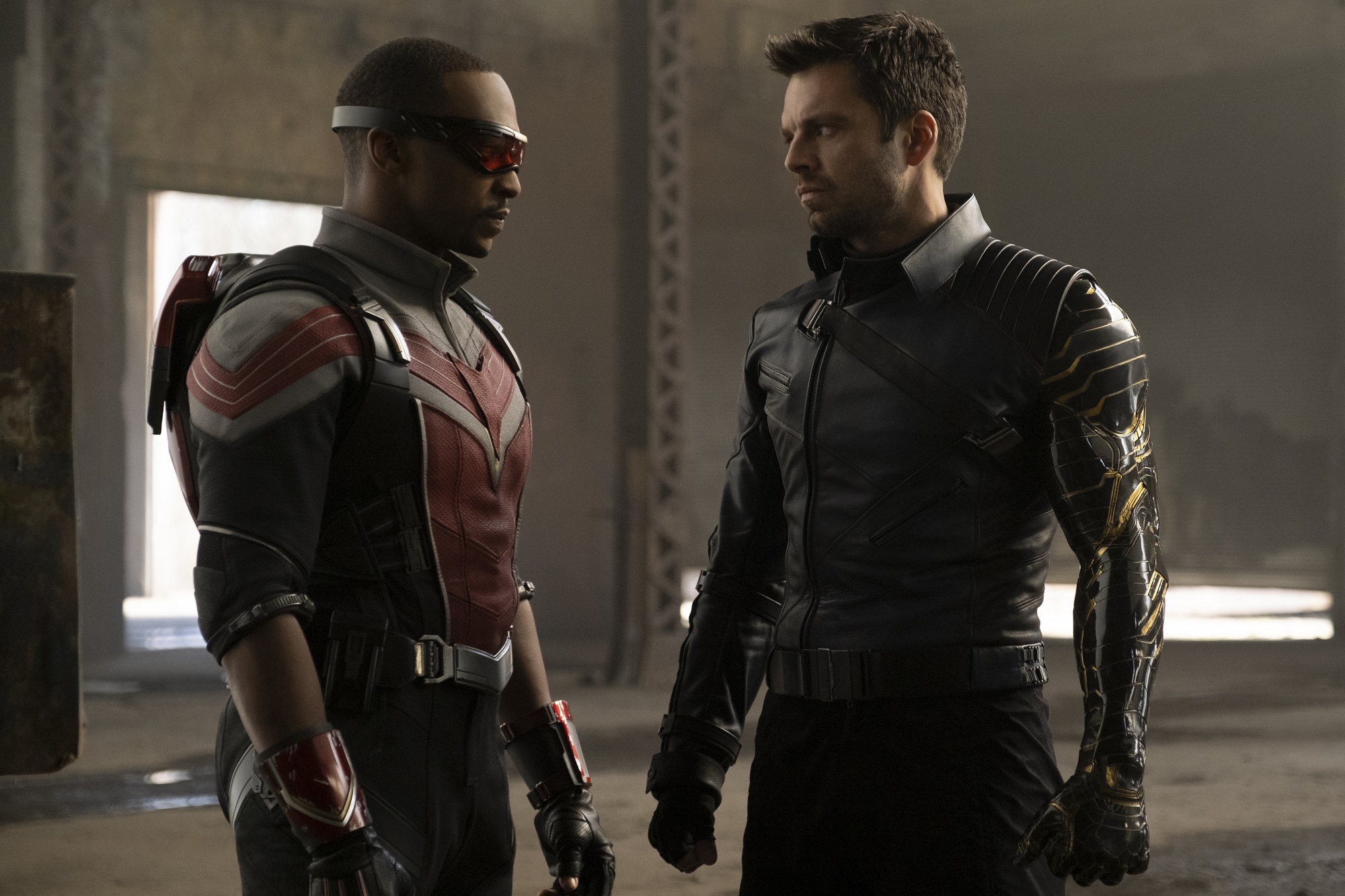 What is ‘The Falcon and the Winter Soldier’ about?

In the final scene of Avengers: Endgame, Steve Rogers (Chris Evans) reveals that he stayed in the past after delivering the Infinity Stones to their correct time. Emerging as a much older man, Steve passes the Captain America shield to Sam Wilson (Anthony Mackie) and insists he become the new Captain America.

The Falcon and the Winter Soldier picks up with Bucky Barnes (Sebastian Stan) and Sam five years after the blip and about six months after Steve passed down the shield. In this new world, Bucky and Sam are still recovering from their time away. And they’re still trying to come to terms with the responsibility Steve has passed to them.

“As you’ll see in the first episode and will see much more of over the course of the series, you’ll also learn who the heck they are,” Kevin Feige told Collider. “We know a little bit about poor Bucky Barnes and what he’s been through. With Sam Wilson, other than that he likes the job and is an inherently moral man, and had been in the service and worked with PTSD, we don’t know much about him. It was really an opportunity to go deep.”

Like every Marvel project before it, The Falcon and the Winter Soldier will interconnect with the larger MCU. And according to Feige, the show will leave an impact on the universe and future storylines.

“The characters of Bucky and Sam are essential to the MCU, and as they change and evolve in whatever they go through, it could and should have a big impact on the MCU,” he said when talking to Collider. “It’s hard to navigate every fan theory that’s gonna pop up. Not everything is world-shattering, to the point of bringing in some giant element of the comics that’s never been in before, or smashing the earth in two and creating two planets.”

“There can be character shifts that have massive implications for the stories that we’re telling in the future,” Feige continued. “So, it will be a combination. And the end of the show does split the earth in two, I forgot, so don’t print that. That’s a spoiler. Not really.”

With WandaVision, fans were left with little clues to figure out each week. But according to showrunner Malcolm Spellman, The Falcon and the Winter Soldier won’t be as mysterious, so fans won’t have to try and figure out what’s really going on.

“I think this one — the way the storytelling enters in this one is not like WandaVision,” he told Polygon. “That series was a mystery, with the fans trying to fill in the blanks. This story is much more cards-up. And it’s super-emotional on its face in a way that’s obvious. Even the plot is much more open. So there may not be intense speculation coming from the fans on this one.”

New episodes of The Falcon and the Winter Soldier air Fridays on Disney+.